‘Our village has a mixed membership, and that reality has broken a myth that Hindu and Muslim couldn’t work jointly. Perhaps, it was presumed that religion divides, but there are lots of knots that keep us connected and dependent on each other.’

‘Our work has broken some myths,’ it was opening sentence of Maria Partab, a young woman belonging to Hindu Minority of village Muhammd Shafi Nazamani, District Tando Muhammad Khan. The opening words during a meeting at an event unleashed energy, and invited me to have more questions for understanding the ‘story of broken myths.’ Therefore, I asked: ‘how work has broken myths?’

She repeated my question into in Sindhi language, perhaps for more clarity. She smiled and confidently responded, but for it she set the context that it was not instant phenomena. There was role of institutions like National Rural Support Program (NRSP). She added that with the guidance and support of NRSP, on 6th May 2016 in her village, the Community Organization (CO) was formed. Its membership belongs to Hindu and Muslim community without any prejudice.

She giggled, and said that their village has a mixed membership, and that reality has broken a myth that Hindu and Muslim couldn’t work jointly. Perhaps, it was presumed that religion divides, but there are lots of knots that keep us connected and dependent on each other. My silence reminded her question. She went on to narrate, but again with a context that before NRSP’s interventions (village leaders’ training, linkage with the government departments, planning at village level, and management of finances) it thought that village development was the responsibility of the government and its department.

But over the period, while working with NRSP and other government departments we learned that community could be lead partner in the local development. She sought my permission to revert to my question. I agreed and she told that like other minority girls, she was of the view that development work needs huge money and lot of technical expertise. But, while working along with other villages, it became vividly clear before her that there are lots of village problems which could be solved at village level, with organized and cooperative initiatives. She quoted ‘tree plantation’, ‘culture of sanitation’ and ‘owning of primary schools’ as a few examples. She told that it was also deeply rooted myth which was unpacked that trained human intervention is equally important for the development.

I saw unleashed energy from her response. Therefore, I asked about more experiences. She responded, but again with a perspective that in her village Muslims and Hindus strongly believed that women couldn’t be leaders. Interestingly, we women also believed that it a prohibited road for us. Therefore, in a way, we were agreed that women couldn’t be leaders. But, exposure, working together and having some successful initiatives played an instrumental role that women could also lead and direct. She excitedly quoted one of their collective successes that last year 122 children attended school and majority was of girls. She emphatically told that number includes 12 girls and 3 boys from village. 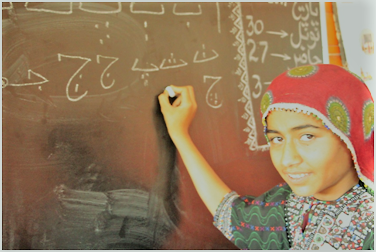 ‘Another myth was the collective leadership, an idea that only exists in books or minds’, she added. Long ago, she also believed that how people from different villages, having different castes and religions work together at the union council level. But continuous engagement with the community, and building their capacities proved that people having diversified interests and identities could also work collectively.

She responded another question which roamed around – ‘how the LSOs (Local Support Organizers) would carry out their activities, when the NRSP would withdraw their support?’ She responded her own assumed question, and added: ‘it is true that there may be some challenges, and their nature would be of transitions. On the other hand, considerable number of LSOs has become an institution, they have gradually transformed themselves, and most of them are capable to manage their affairs. However, their new position would need the NRSP support, but it would be around technical issues, linkages with the international donors, NGOs and providing guarantees or helping in negotiating the provincial or the federal projects. She added: ‘There would role of the NRSP, but its nature and type would be different from the present times’. 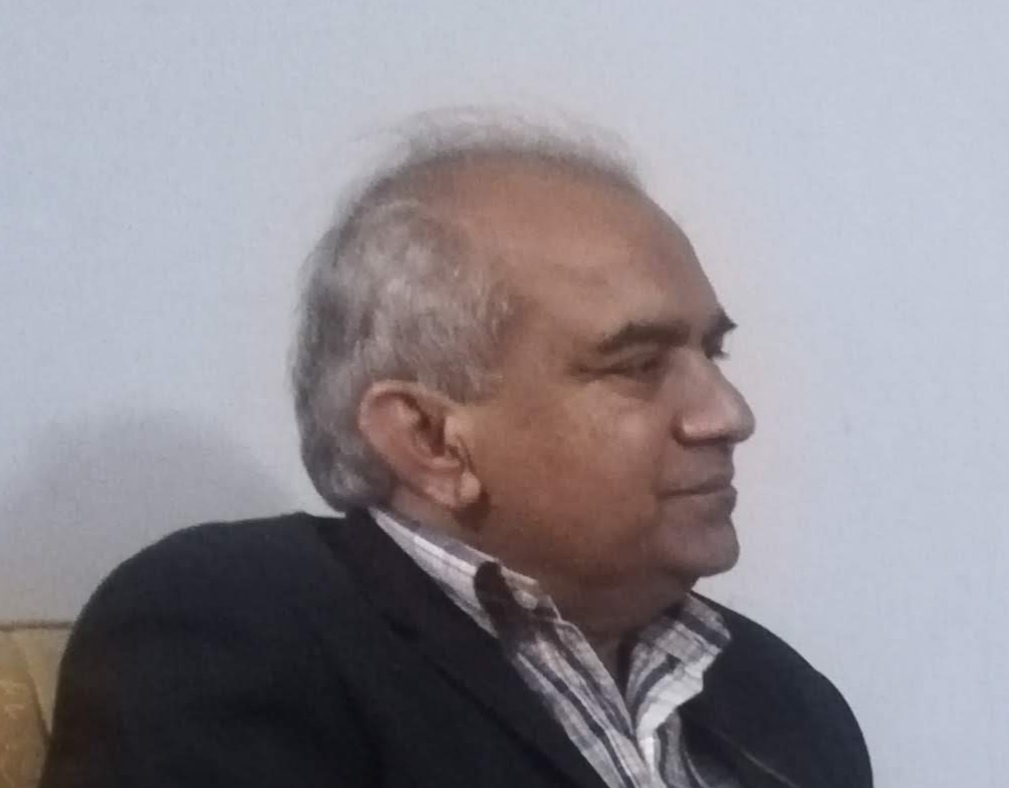 Dr. Zaffar Junejo has a Ph.D. in History from the University of Malaya. His areas of interest are post-colonial history, social history and peasants’ history. Presently, he is associated with Sohail University and Institute of Historical and Social Research, Karachi.

Brutal Murder of a Worker: Protesters stage sit-ins in Tharparkar