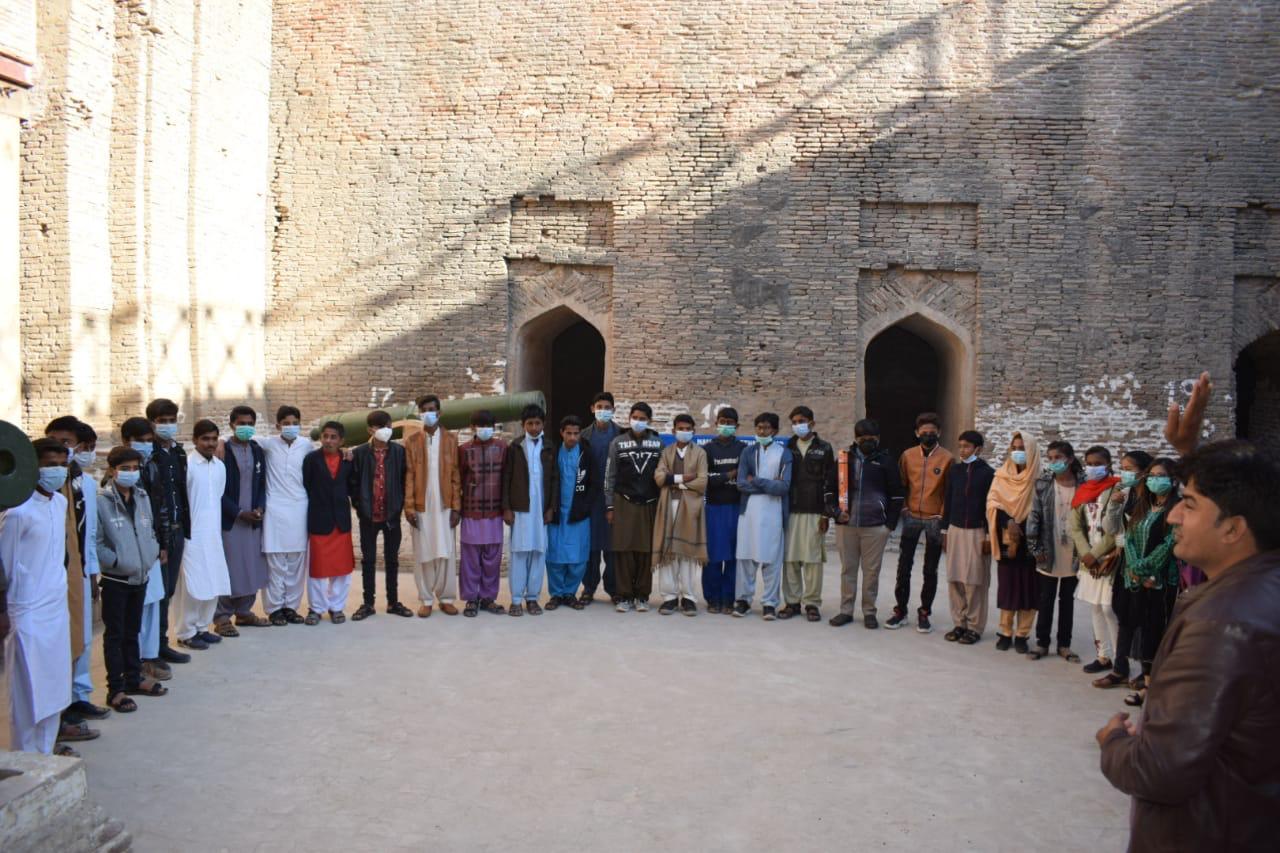 Hyderabad: A 50-member delegation of Thar Children’s Parliament on Monday visited the cultural, historic, and other places in Hyderabad, Sindh.

They evinced a keen interest in the findings and discoveries of the Indus Valley Civilization, ancient culture, and traditions, children’s literature, and heritage sites.

They appreciated the management for preserving a rare collection depicting the rich cultural heritage of Sindh. “The museum management provided a treasure of Sindh”, they said and added that such outstanding efforts deserve accolades.

Later, on the invitation of Pakistan People’s Party Senator Krishna Kumari Kolhi, they visited her residence at Hyderabad. She appreciated female members of Children’s Parliament who are taking a keen interest in learning politics and policymaking.

Sharing her story, Krishna Kumari said, “I belong to the Kolhi community, which has been suppressed by landlords and forced to work as slaves since time immemorial. I am very proud to have my efforts honored and would love to encourage you people to take part in politics and represent Tharparkar at the global level.”

Briefing the Senator, Coordinator of Thar Education Alliance (TEA), Sarang Mathrani said that such kind of activities and outdoor exposure have been organized as it will help youngsters to think and grow on a broader level. “A trip itself is a management science, planning, and learning”.

Mathrani added that these change-agents are a source to promote peace, interfaith harmony, tolerance, and acceptance through education, schools, meeting with new people, and has a huge impact. 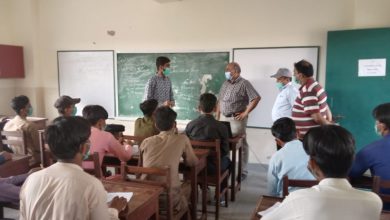 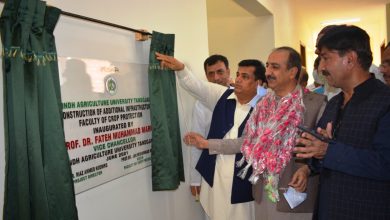 Your Child Deserves Better – A Letter to Parents – XI