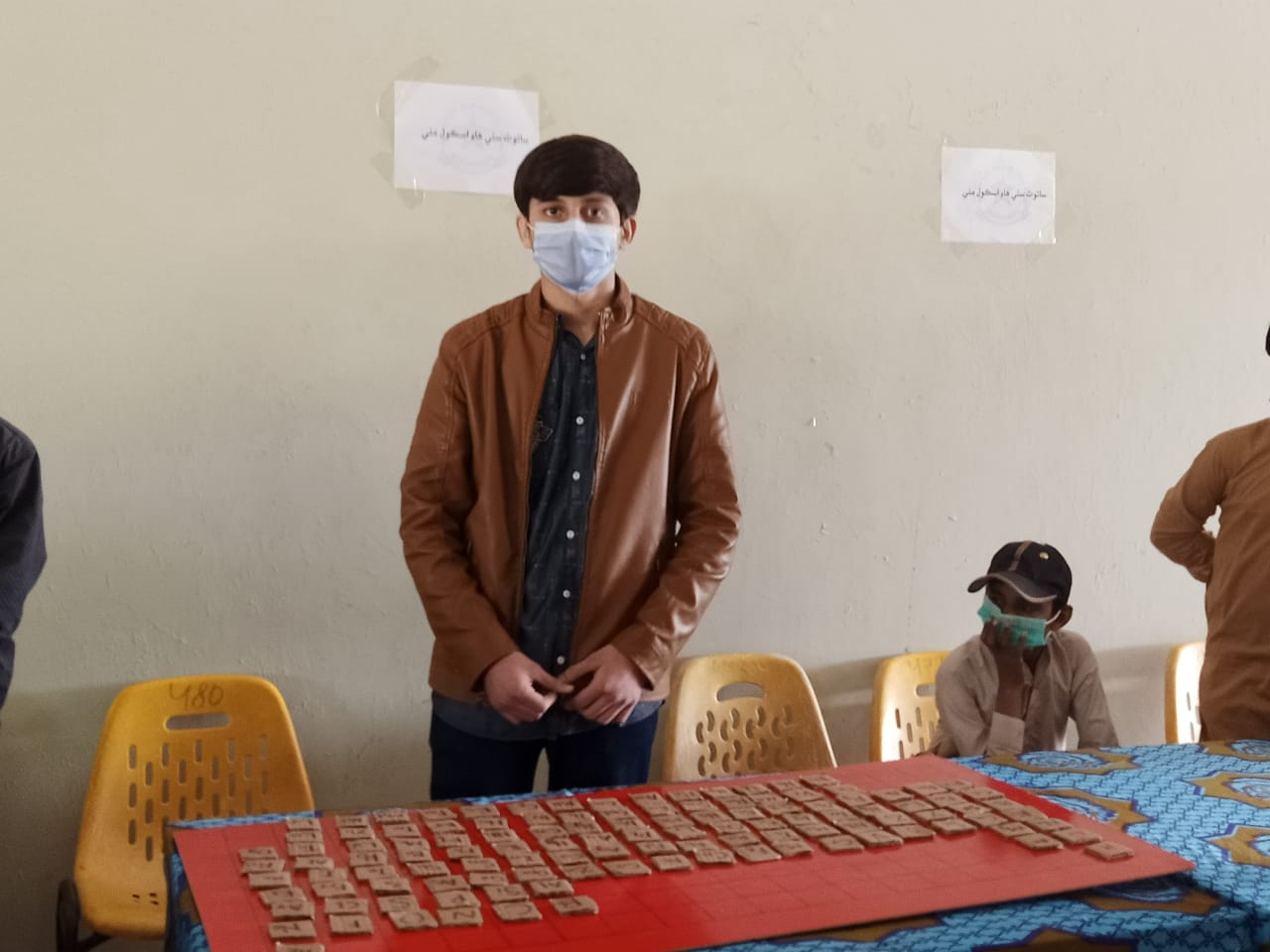 Mithi: Rohan Kumar, a student of 9th class of desert district Tharparkar can arrange 118 elements of periodic table in just three minutes and 30 seconds and now aims to break the world record of a Pakistani girl Natalia Najam who had arranged the same within two minutes and 42 seconds.

Rohan, studying at a local private school in Mithi, the headquarter town of Tharparkar district, told that he had resolved to break the record of Natalia Najam and get his name incorporated in Guinness World Records. “After just 3-day preparation, I arranged 118 elements of periodic table in 3 minutes and 30 seconds and now would work hard to break the world record,” he said. 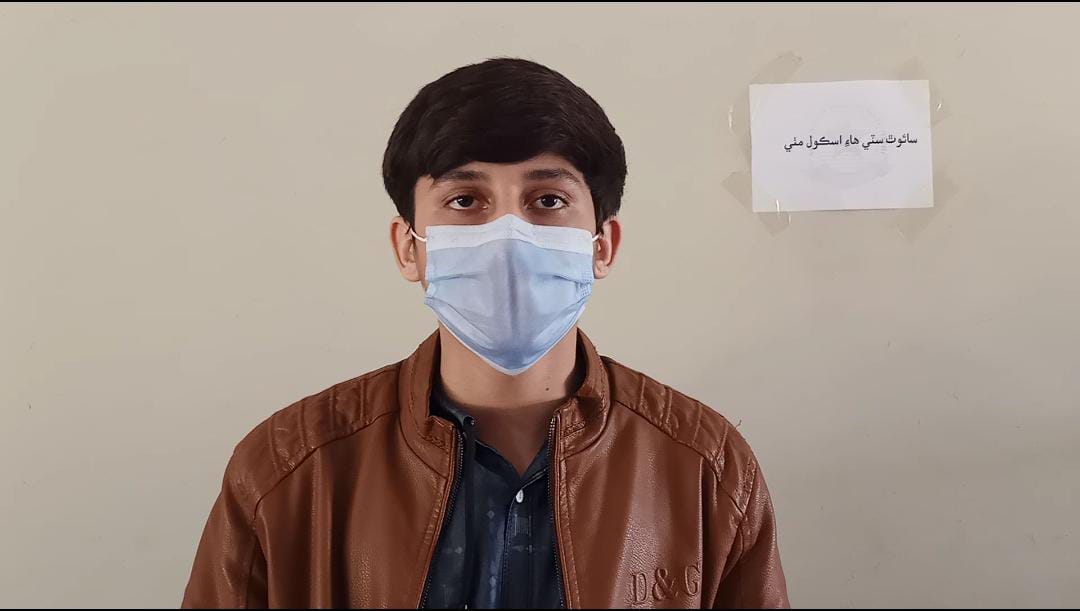 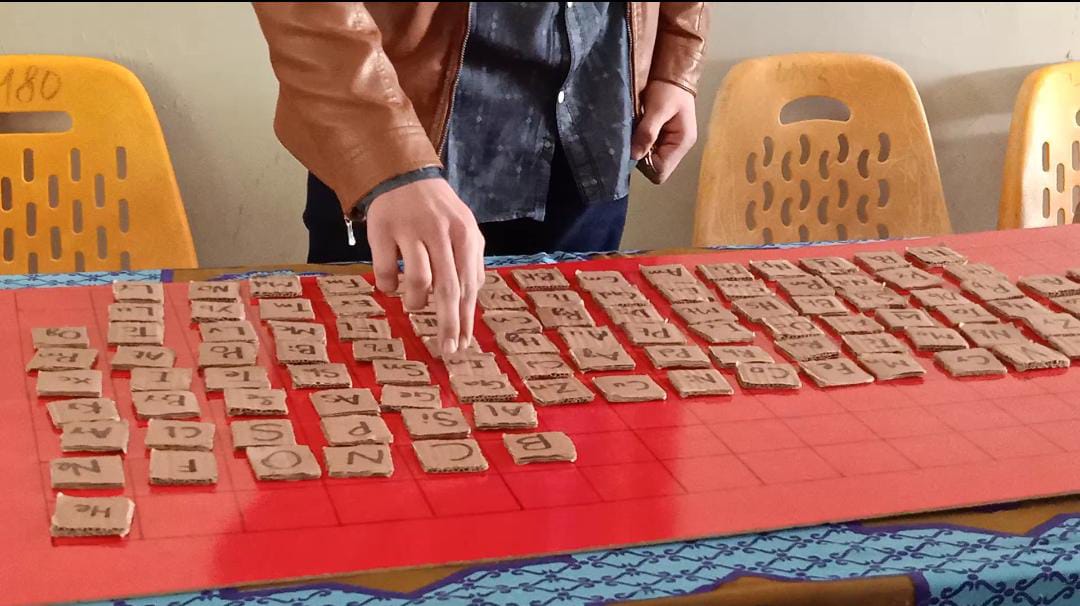 Sahir Hemnani, the Rohan’s teacher, said that preparing the periodic table of 118 elements in such a short time is very difficult but Rohan did it successfully proving that he possesses God-gifted talent. “He did it just after three-day preparation and if he continued practice, no doubt, he can break the world record.”

“Rohan is determined to break the record and is striving to achieve the goal,” Sahir said.

It was not actually recognized until the second decade of the 20th century that the order of elements in the periodic system is that of their atomic numbers, the integers of which are equal to the positive electrical charges of the atomic nuclei expressed in electronic units. In subsequent years great progress was made in explaining the periodic law in terms of the electronic structure of atoms and molecules. This clarification has increased the value of the law, which is used as much today as it was at the beginning of the 20th century, when it expressed the only known relationship among the elements. 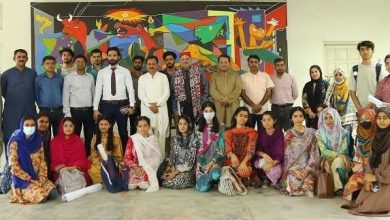 How to overcome insecurities in young generation 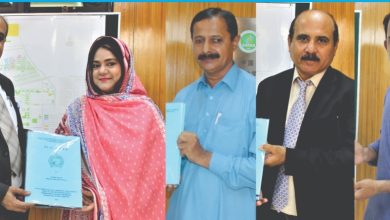 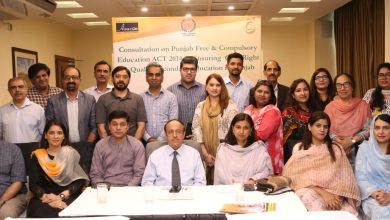 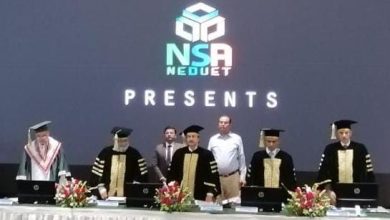