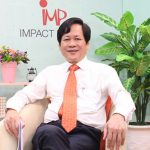 Poet Tran Si Tuan is a member of Vietnam Writers’ Association. He has been the Editor-in-Chief of the Health – Life Newspaper, Ministry of Health. He is also a prestigious doctor, awarded the title of People’s physician and awarded the Second-class Labor Medal by the President of Vietnam. Tran Si Tuan did not write a lot of poems, but his poetic works were very well distilled, containing deep emotions. He published two volumes of poems, “The Sun in Your Chest” and “From a Squeezed Stone.”

There was the Homeland in a plate of boiled pennyworts

In poor times, fish and shrimp also were disappeared

There was the Homeland in the smell of straws

Winter nights, the mother gave a warm place for lying

There was the Homeland in your lyrics

Reminding those who were far away to remember the village bamboo

There was the Homeland in the aroma incense

The smoke flying up, just one way going back…

A struggling night and torrential rain

Missed you so much that can’t stand

I ran into the rain…

Looked for you in my anxiety

I looked for you at the place without you

Even if it was only a few steps, then I would meet you.

And I knew that you were waiting for

You still knew that I could not come

A short but cruel distance

It nailed on our fate

Let me love you

Cold as the rain

And lonely as the night…!

No title in the end of autumn

You have gone to leave in the memory

Likely the season turning to winter…

You have gone to leave in the lyrics

A corner of the café with drops of sadness

Winter blocking your way back…

You have gone to leave a faraway place

A bird flying at the end of the sky

An empty road, I got lost

Are you coming or… The sound of a falling leaf!

In this room, a baby was born crying

On the other side, an old man was saying the last words

Life and death were a few steps distance

But taking a whole lifetime. 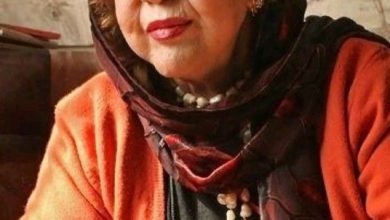 My Country, I Will Build You Again – Persian Literature Corner Dignity – A Poem from Nepal 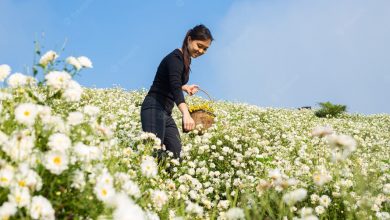 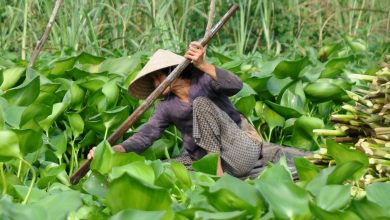 Weeds – A Bouquet of Poems from Vietnam