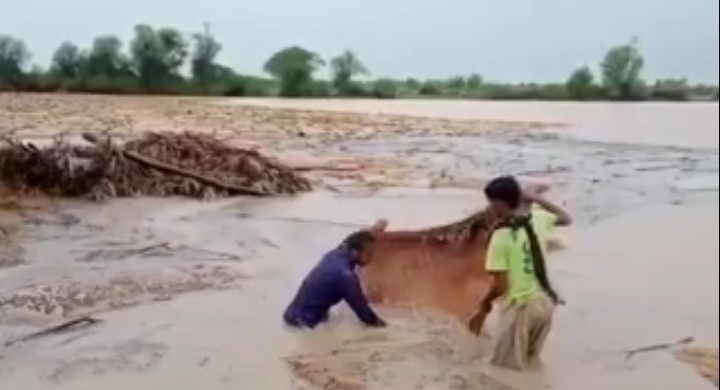 According to assessment, conducted by field staff of Agriculture Extension, 65 to 70 percent damage has been caused to date crops in Khairpur, Kotdiji, Mirwah and Nara Talukas while 60 to 65 percent damage in Kingri Taluka, 50 to 55 percent in Gambat, Sobhodero and Faiz Ganj Talukas. 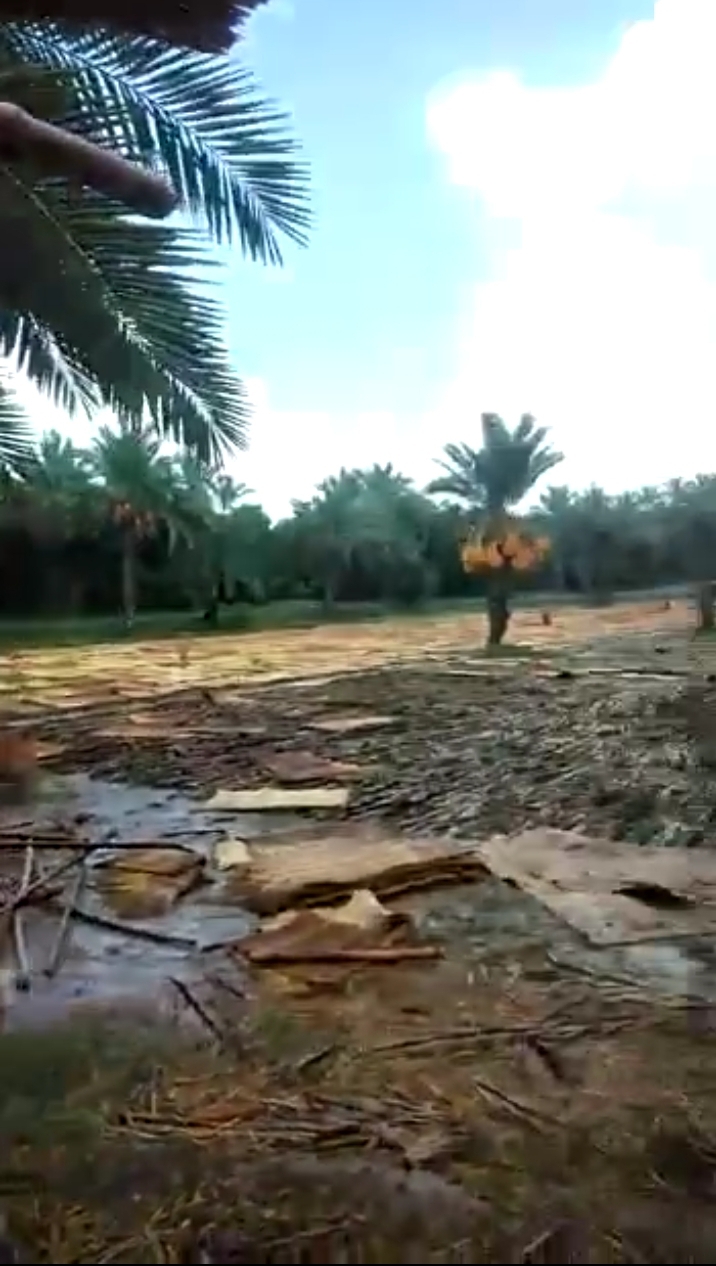 The meeting was attended by a delegation of Date Palm Growers Association Khairpur and senior officers of Agriculture Department. The meeting also discussed in detail the damage caused to the palm crop by rains.

Deputy Commissioner Saifullah Abro directed the officers of the Agriculture Department to form survey teams for the damage caused by rains in Kotdiji, Kingri and Khairpur talukas of the district Khairpur and provide a report so that steps can be taken to meet the damage.

DC Khairpur said that the first priority of the district administration would be to provide full support to the Date palm growers.

DC further said that he will write a letter to the Sindh government and the agriculture department in the light of the survey report about the damages.

Sirai Nisar Hussain Khaskheli, Raees Khalid Hussain Jiskani, Hafiz Abdul Haleem Memon, Atiq-ur-Rehman Memon and others informed the DC Khairpur that the matured Date crop has been completely damaged due to rains for which tarpaulins, baskets, Solar-plates, motor pumps should be provided to dates growers. 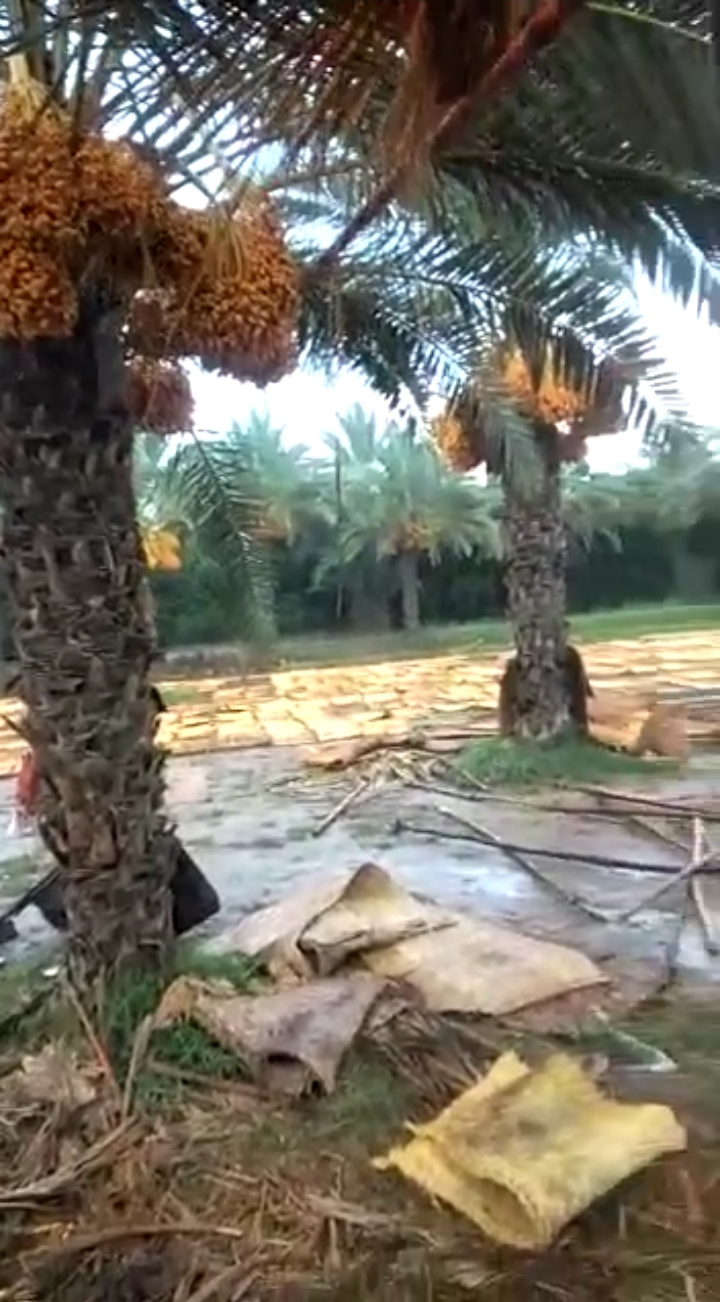 They also demanded compensation to Dates Growers and Khairpur district should be declared as disaster affected. Growers also demanded the exemption of the all taxes.

Dhal and Abyana should be exempted and subsidy should be given to Growers on the items used in drying the Dates. On that occasion, officials of Agriculture Department gave a detailed briefing to DC Khairpur.

Adviser to CM on Agriculture department government of Sindh Manzoor Hussain Wasan has also directed the Additional Directors Agriculture Extension of different district to carry on the survey of the damages to the crops by rain including dates, cotton and other crops.

Pakistan is one of the largest date producers in the world, ranking fifth among date producing countries. The annual production of dates in Pakistan is estimated to be between 550,000 to 650,000 metric tons (MT) and Sindh contributes around 50 percent of dates produced in Pakistan of which 85 percent comes from the date palm gardens of Khairpur. Dates palm gardens in district Khairpur are spread around 104000 acres.

Sindh Courier also contacted some other growers of the Dates Palm who also demanded the compensation for their damages.

Dates growers including Abdul Ghaffar Malik, Shahid Hussain Phulpoto and others claimed that recent heavy rains damaged their 85 percent date’s crops and said that Aseel and Karballaen variety of dates are badly affected. “The growers of Khairpur keep them alive with the earning from dates’ cultivation, but recent rains have devastated them,” they said.

“The growers were already passing through difficult days due to inflation and water shortage. But now the heavy rains have pushed them to precarious situation. The production of dates was already affected by acute shortage of water the production and now the rains have developed terrible situation,” they said.

The growers demanded the compensation of their damages as well as exemption of the Dhall and Abyano – the revenue and water tax.