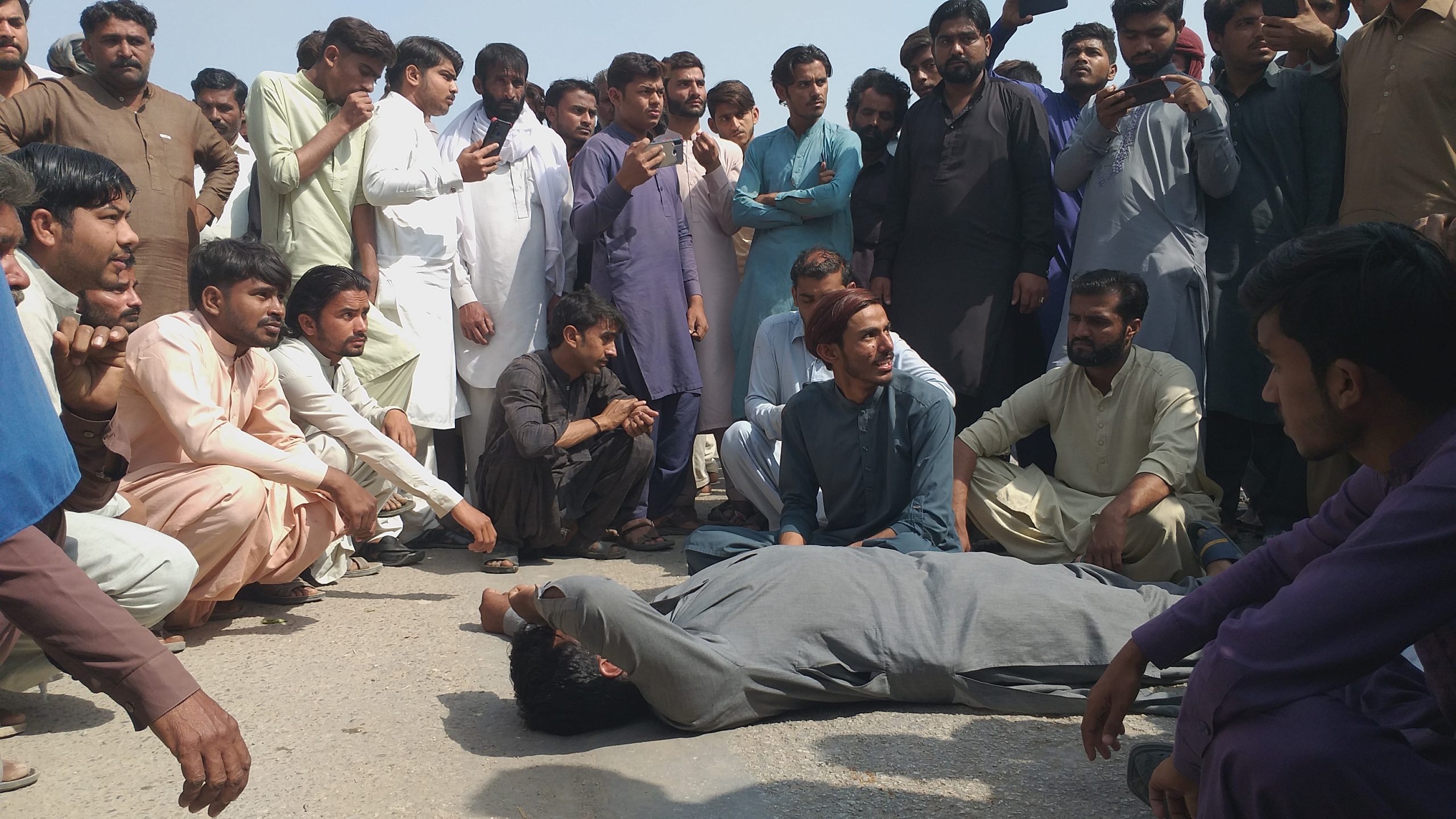 Ubauro: Thirteen-year Ali Raza Larik, who had received serious injuries in a blast here on Sunday, died at Sheikh Zaid Hospital Rahimyar Khan after which the parents and a large number of citizens blocked the national highway on Monday.

The deceased boy was injured in blast along with three other children including his two brothers. Ali Raza had lost his one hand, a leg and both the eyes. 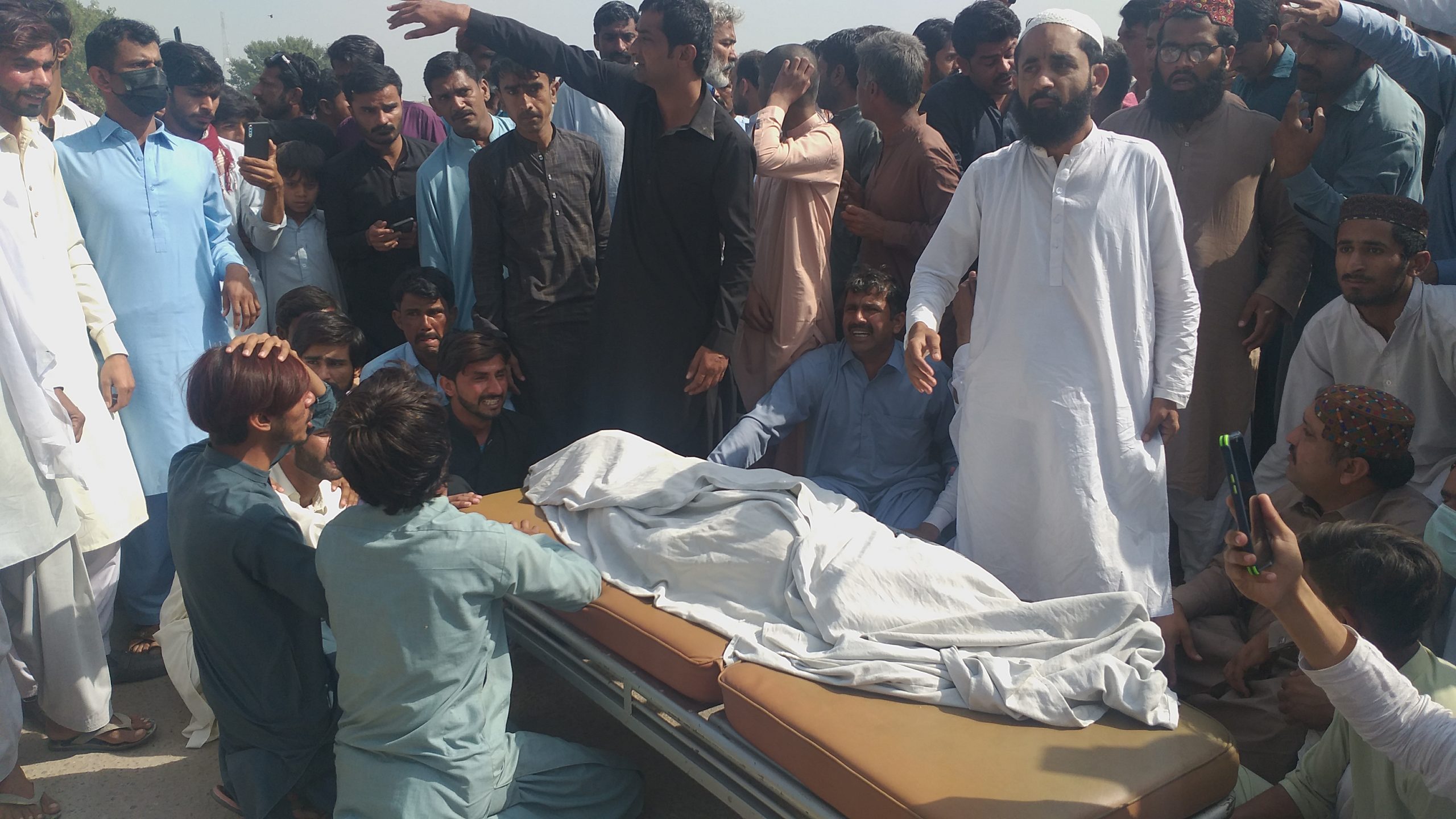 The blast had occurred near the offices of Mukhtiarkar and DSP where the children were playing due to holiday.

It is said that the explosive material packed in a box was lying under the table of a stamp vender which exploded when the children set it to fire thinking it as cracker. Earlier, the SSP Umar Tufail had stated that initial probe had revealed that an unknown person had sold the explosive box to children as cracker. 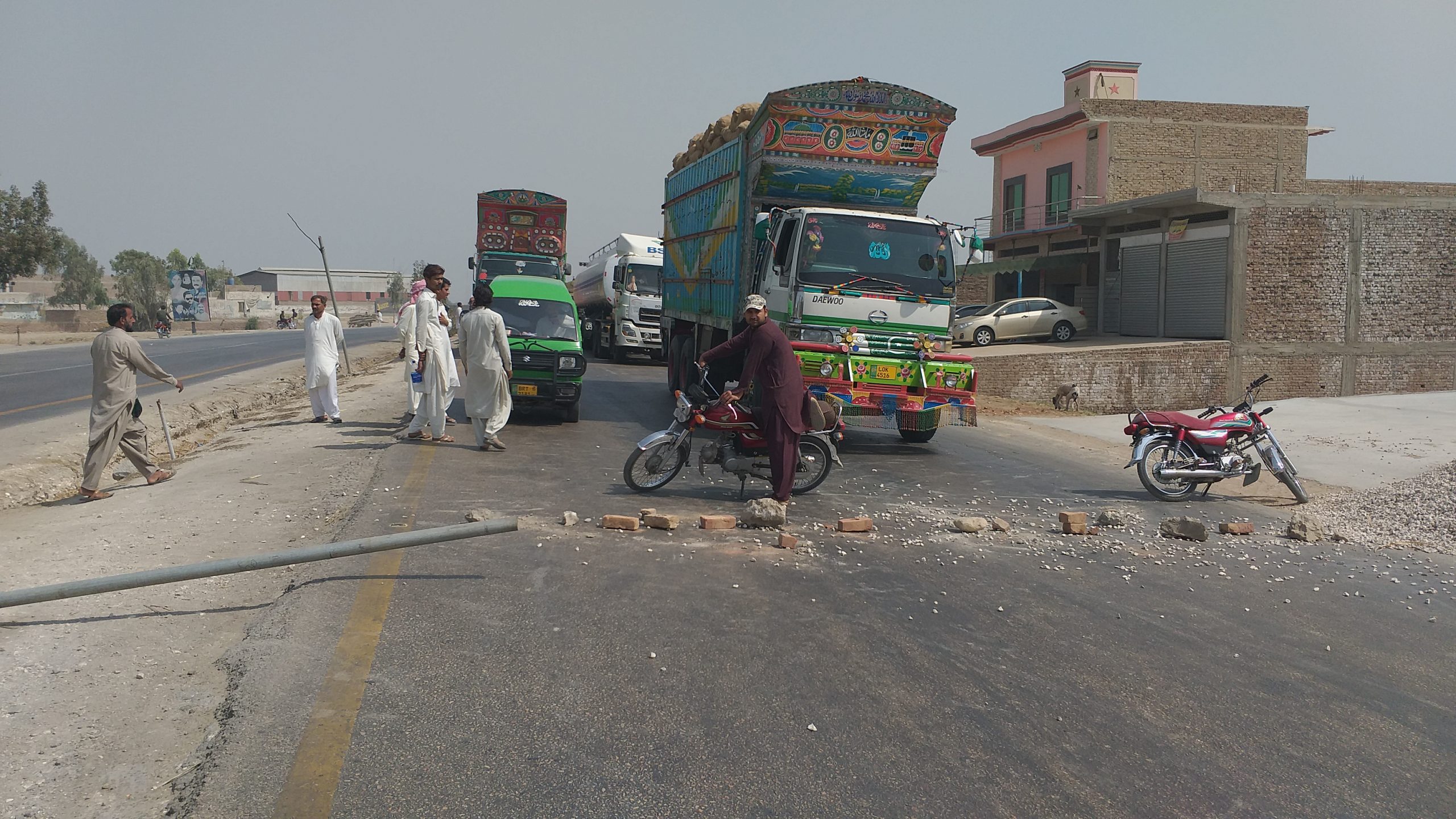 The injured children were rushed to local taluka hospital but later shifted to Rahimyar Khan as no doctor was available here. The parents and citizens, who had smashed window-pens of Ubauro hospital on Sunday again staged demonstration outside hospital along with body of the boy on Monday and demanded action against negligent doctors. Later they blocked the national highway for about five hours which caused traffic mess. The protest ended after assurance by the authorities.

No FIR was lodged yet as according to police the incident is to be ascertained if it was terrorism or the accident. In case it was terrorism, the FIR would be registered at Counter Terrorism Department. The police were still investigating the case.

Meanwhile, Deputy Commissioner of Ghotki district Usman Abdullah has directed the Assistant Commissioner Ubauro to pay Rs25000 each to the children’s parents for treatment, who are admitted at Rahimyar Khan hospital. He said the Sindh government would also be requested for further help of parents.

Why are Japanese starved of happiness? 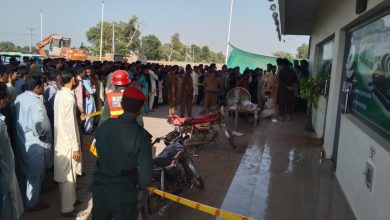 Bandits gun down eight members of Indhar Community near Sadiqabad 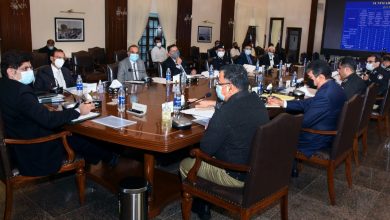 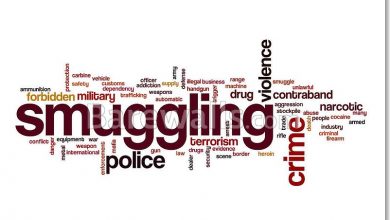 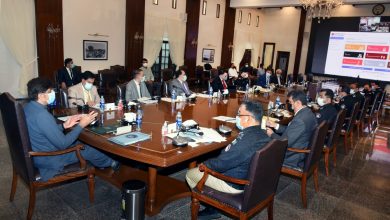