It is a milk-like substance, thick and honey colored, and absolutely necessary for the survival of the babies.

Retired professional in the Equine Industry

Certain mammals produce a substance called colostrum. It is a milk-like substance, thick and honey colored, and absolutely necessary for the survival of the babies. It is full of the essential antibodies needed to protect the offspring. It is gradually replaced by true milk in a few days.

It is liquid gold to a mare owner whose mare for whatever reason cannot nurse a foal during those critical few days before the foal’s gut can no longer absorb the antibodies.

Sadly, one of my mares gave birth to a stillborn. Her udder was huge and tight with the milk. So I decided to milk her out for the colostrum to freeze for future emergencies. For four or five days this slightly loopy mare endured my milking technique. She produced more than a pint each milking. I laughingly called my broodmares, dairy Morgans.

If I had been so inclined, there was more than enough milk to be had. This particular mare had just started producing milk when I stopped. Her lactation hadn’t abated; she still had to go through drying up.

Perhaps my mares produced an abundance of milk because their only job was to make beautiful babies. They were well-fed, fat and sassy. But the milk quality does abate as the foal gets older, around three months. By then my babies were greedy little piglets for grain. I normally weaned them at about 12-15 weeks when they were eating separately from their mums and were very independent of their mothers. After a few half-hearted bleats, both moms and children were actually relieved to be apart.

It was a win-win situation. My mares never were reduced to skin and bones. They were bred on their 28 day heat going into the next pregnancy fat and healthy.

If one is fortunate to have “dairy” mares, then there is about a 12-15 week time-frame for optimal milk quality production. Also, those critical first few days, are ideal for collecting colostrum.

The King, Courtiers and a Fool - A Motivational Story 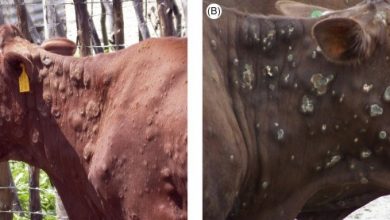