As part of the national plan of providing maximum relief to over 33 million flood-affected people across Pakistan, چ has pledged to donate 100 tons of tea to one million families displaced by the devastating floods.

The relief assistance will be provided through its partner NGOs, Indus Hospital, The Citizens Foundation Al-Khidmat Foundation, and Roshan Academy, ekaterra said in a press release issued here on Tuesday.

Tea is not only a part of the staple diet in Pakistan but also it’s an essential item that helps people get a sense of community. It is a ritual to have tea and sit together in open spaces, reminiscing the good times.

“The flood devastation in Pakistan is of an unimaginable magnitude: almost 20% of the world’s 5th most populous country is submerged under water. Pakistan emits less than 1% of the greenhouse gases in the world and yet it is still reeling from the effects of intense climate change. It’s not a matter of “if” but “when” we’ll all be affected for mistreating Mother Earth,” said Farheen Salman Amir, President BSPAN and GM Pakistan, ekaterra, while announcing the tea donation. 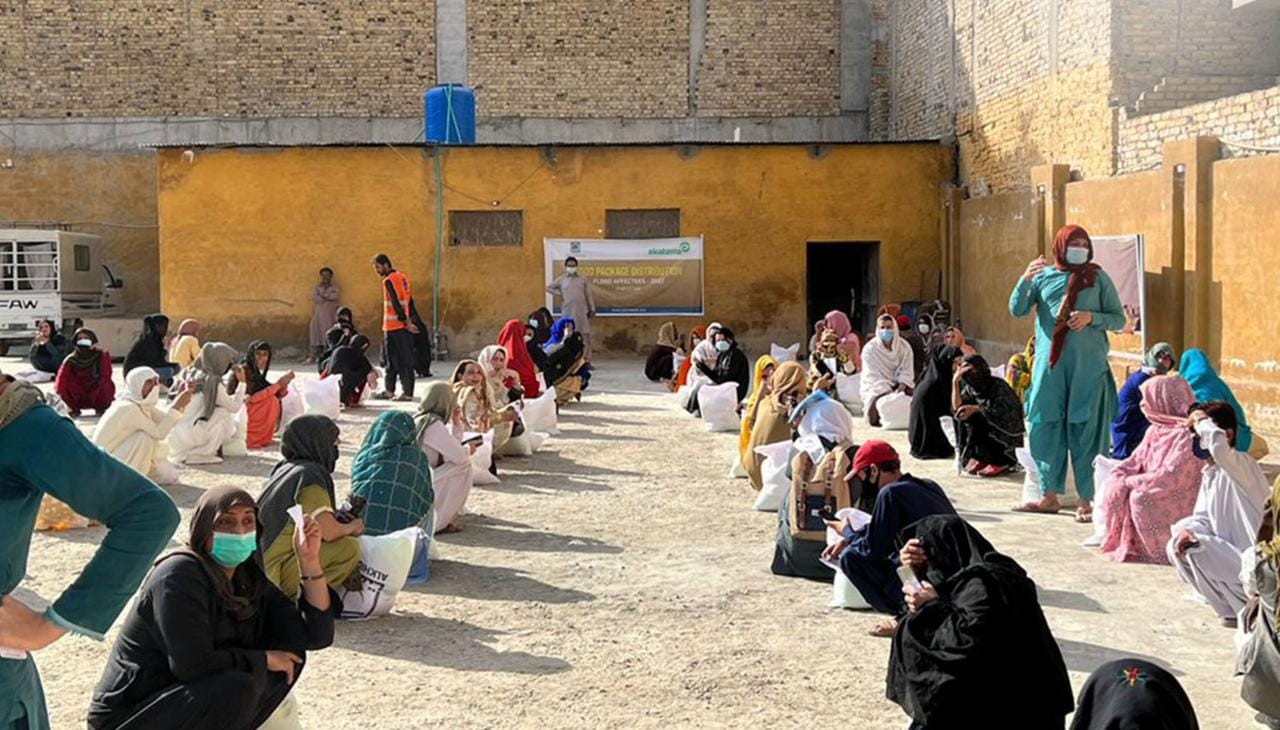 She said that ekaterra believes in giving back more than it takes from nature. “We’re announcing our commitment to the flood affected by donating 100 tons of tea to one million displaced families, that’s 100% of the displaced families as per the latest UNHCR data.”

Pakistan continues its relentless battle against the floods triggered by the heavy monsoon rains which have claimed 1,400 lives and injured over 2,000 people. Over 33 million have been affected and one million families have been displaced, while over 218,000 houses have been destroyed, and a further 500,000 damaged. More than 750,000 livestock, which is the most critical source of sustenance and livelihood, have died and around 2 million acres of crops have been impacted. (PR)

A Woman Is No Man