In Israel, it is not uncommon for the funeral to take place at night if that is the first possible opportunity.

In Western society, it is typical for the funeral to be delayed for days or even weeks for the convenience of the mourners and their guests. By Jewish law, however, we bury the deceased as soon as possible, sometimes even performing the burial on Friday afternoon right before Shabbat. In Israel, it is not uncommon for the funeral to take place at night if that is the first possible opportunity.

In the Diaspora: Dirt from Israel

A Jewish Man Is Buried in His Tallit

In addition to the traditional white shrouds, a Jewish man is often wrapped in the tallit in which he prayed during his lifetime. To demonstrate that he is no longer obligated to fulfill the mitzvah of tzitzit, one of the fringes is typically damaged.

In the Holy Land, the custom is that the tallit is not tampered with in any way, and that it is removed before burial.

In the Talmudic era it was common for funerals to be attended by professional mourners who would play flutes and weep for the deceased. Even the poorest person’s funeral would have at least two flute players and a lone weeper.

There is a Kabbalistic custom to encircle deceased adult men seven times before the burial to atone for certain sins. As practiced in Jerusalem, seven pieces of silver are placed on the chest of the departed. At least 10 members of the burial society stand around, each one holding onto his neighbors to form a tight ring. Each time they go around (circling to the right and chanting specific verses), the leader of the group removes another piece of silver and tosses it in a different direction.

In Israel: No Coffin

In many Diaspora communities, the custom is to bury the departed in a simple wooden casket, which quickly disintegrates and allows the body to return to the dust from which it came. In Israel, this is taken one step further, and the widespread custom is for the dead to be buried in the ground without any sort of coffin, only their shrouds separating them from the earth.

A centerpiece of the Jewish funeral—dating back to when Abraham buried his wife, Sarah —is the eulogy, in which the virtues of the departed are extolled. In recent times, however, many chassidic groups, including Chabad, refrain from delivering a eulogy at the funeral.

Not Passing the Shovel

Unlike the Western convention, in which the burial takes place after the mourners have left, the burial is considered an integral part of the Jewish funeral, and participants take turns shoveling dirt. Customarily, after filling in a bit of earth, one doesn’t hand the shovel to the next person, but lodges it in the mound of dirt for the next person to take themselves, for we don’t want to seem eager to be “giving over” something that symbolizes sadness and tragedy. 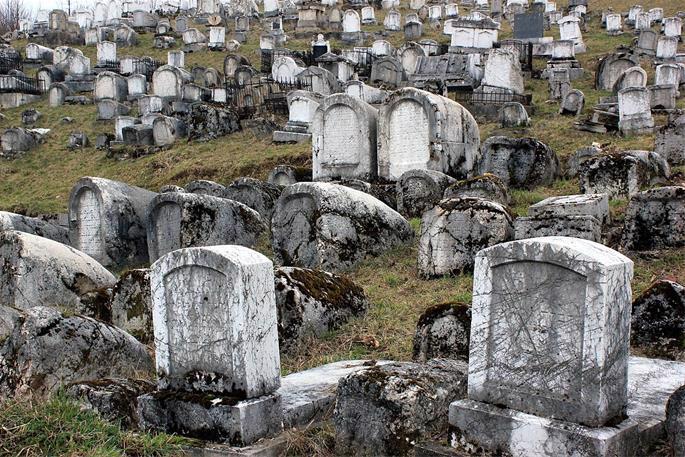 In some cemeteries, it is common to use upright headstones, while others use horizontal slabs (ledgers). In the ancient Jewish cemetery on the hills overlooking Sarajevo, which was once home to a thriving Sephardic Jewish community, one sees tombstones that locals describe as resembling crouching lions, larger in front and lower and narrower in the back.

Tossing Grass over Your Shoulder

When leaving the cemetery, there is a custom to uproot some grass, throw it back over one’s shoulder, and recite the passage: “And may you blossom out of the city like grass of the earth,” giving expression to our fervent wish and prayer for the Resurrection of the Dead in the era of Moshiach, when the body will arise from the dust of the earth.

Pregnant Women Do Not Attend

In some communities, pregnant women do not attend funerals (or visit the cemetery at all). Some say this is because cemeteries often invite negative feelings which are potentially unhealthy for the baby. Others say it is due to concerns that negative spiritual forces found in a cemetery may attach themselves more easily to a pregnant woman, as she is more vulnerable than others.

Washing and Not Drying

Upon leaving the cemetery it is customary to wash our hands, alternating right and left, with a two-handled washing cup. When washing after a funeral, many do not dry their hands. This symbolizes the idea that we don’t want to forget this day of death—we are not eager to “wipe away” our thoughts of mourning and loss.

Banging a Nail Into the Floor After Shiva

Following the week-long Shiva mourning period, some have the custom to bang a nail into the floor using a rock instead of a hammer. 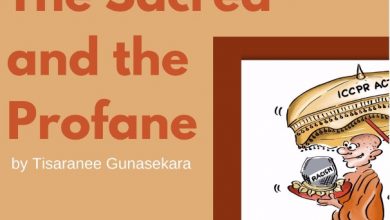 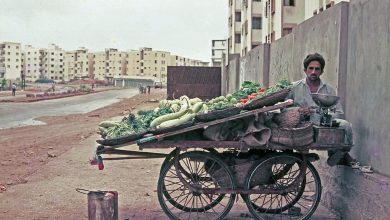