The live performance is being organized by Varanasi-based Rhythmic Kashi, an online musical platform for promotion of classical music.

Renowned Sindhi Sarangi Player Rajesh Kumar Parasramani will perform live along with Dinesh Yadav on Dholak on August 07, 2022 at 7.30p.m.

“Be a part of this Melodious Journey and hold the World’s breath. Also join our Campaign of ‘Digital Musical Era’,”  says  Khomen Moitra, the administrator of the Rhythmic Kashi who has been organizing all charismatic music listeners  of India, United States of America, Canada, Switzerland, South Africa, Colombia, Philippines, Malaysia, Sri Lanka, Nepal and  Bangladesh.

Rhythmic Kashi, the online musical platform based in Varanasi founded for the promotion of Indian classical music, has been conducting many live programs of renowned artists.

Rajesh is based in Bilaspur, Chhatishgarh, India who pioneered Sindhi Gharana and has developed his own Sarangi.

The history of Sindhi Sarangi, a folk musical instrument, dates back 1500 to 2000 years.

Sindhi Sarangi originated in Sindh from where it spread to other countries and is known in different names as it was introduced in Multan as Multan Sarangi.  Presently, there are only two Gharanas, the Sindhi Gharana and Multan Gharana.

There used to be Sindhi Gharana (dynasty) of Sindhi Sarangi in olden days but it vanished with passage of time.

Rajesh Kumar Parasramani has achieved ‘The World Record of FASTEST SARANGI PLAYER’ in his credit on 11th February 2021 from Balod (Chhattisgarh) India.

Rajesh Kumar Parasramani is a visually impaired artist and has played the musical instrument, Sarangi at the speed of 400 BPM (beats per minute) and made a new world record for International Book of Records.

He has dedicated his life to Sindhi Sarangi music and has been conducting research on this traditional instrument.

PHF claims having spent Rs.25 billion on humanitarian and development projects in Pakistan 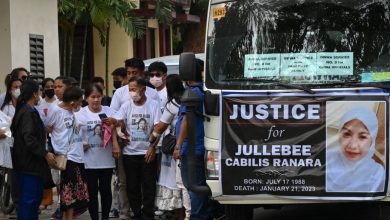 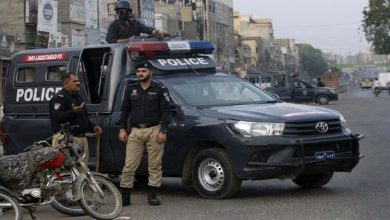 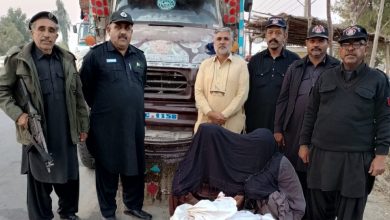 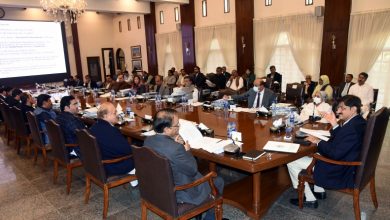