Thousands of health professionals are produced every year at Daegu Health College, where currently 7000 students are enrolled in various programs.

After traveling for over an hour, covering some seventy plus kilometers from port city Pohang to Daegu city, the bus carrying the overseas journalists, led by Mr. Sang-ki Lee, founder president of Asia Journalists Association, and CEO of The AsiaN, its media-arm, halted outside the Daegu Health College (DHC).

The DHC is located near the Geumho River and its mainstream, Nakdong River. The entire area is blessed with natural beauty – Mount Palgong, where azaleas bloom in the spring, the luxuriant forests and clear fresh streams bring delight in the summer, majestic golden-toned leaves dot the land-scape during the fall, and snowy panorama comes into view in the winter.

The Daego, which has a remarkable history of independence movements against the imperial aggressions, was also known as ‘economic motor’ of the country because of its industrial complexes of textile, electronics, fashion etc. The Daego is referred to as the City of Textile, but also nicknamed as ‘Apple City’ for producing high-quality apples. 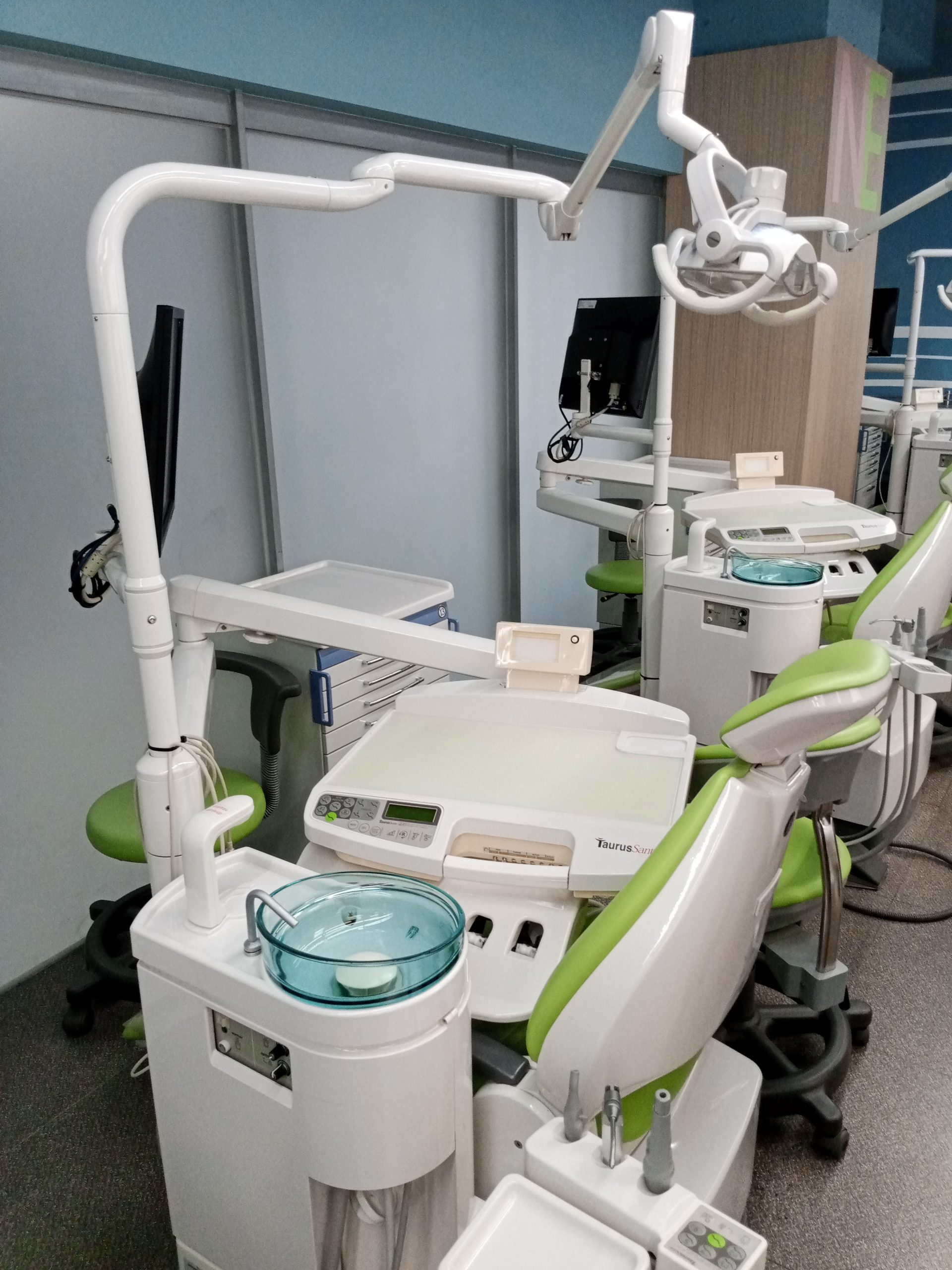 Historically, Daegu has been the commercial center of the southern part of the Korean Peninsula with Seoul in the center and Pyongyang in the north (currently North Korea), because of its advantageous location. Some of the large, traditional markets like Seomun Market are still flourishing in the city. 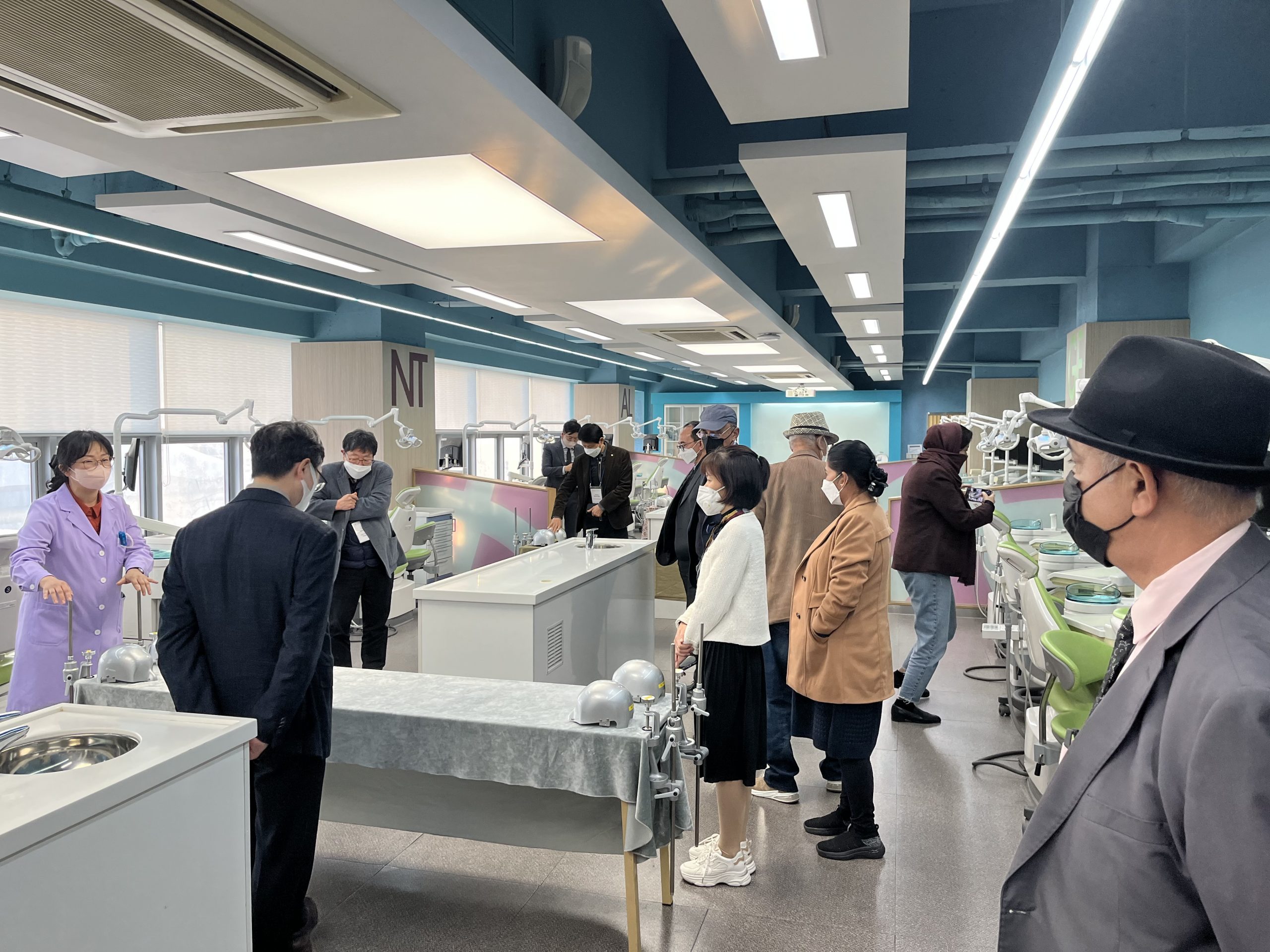 I had been to Daegu once during one of my previous tours to Korea, and it was chilling winter. However, the region experiences hot and humid weather in summer. During the current visit, the autumn was about to say good bye. 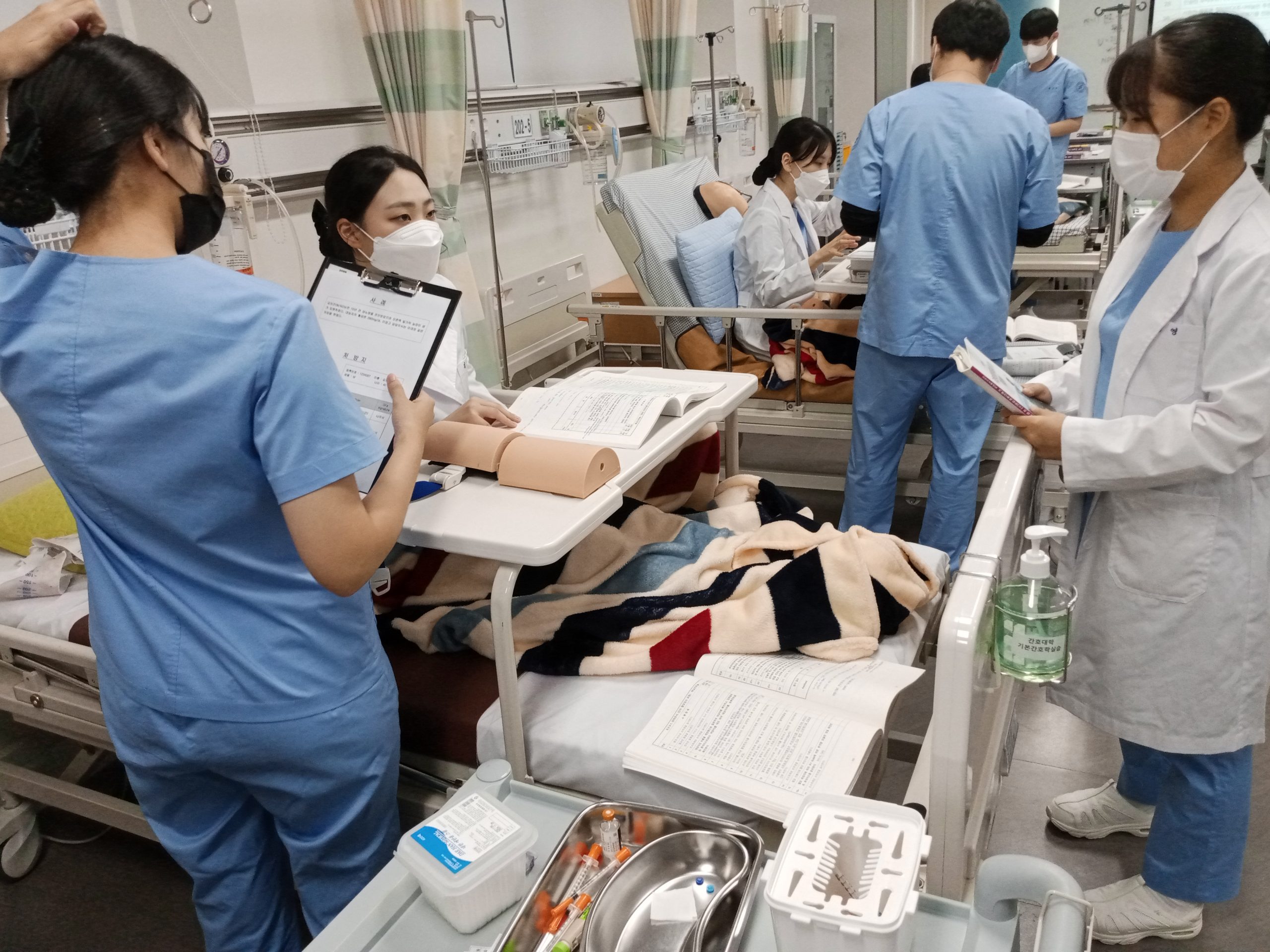 Daegu is one of the Korea’s three largest cities along with Seoul and Busan. It is one of the most thriving metropolitan cities of the region with a population of over 2.5 million, and is also known as the place to come as a medical tourist, as it offers advanced and affordable medical care in any category. This city is called the Oriental Medicine Culture Center, and had been hosting world class expos of medical sector. During my previous visit to Daegu, I had an opportunity to attend one of such expos organized in a multistory Expo Center in the city. 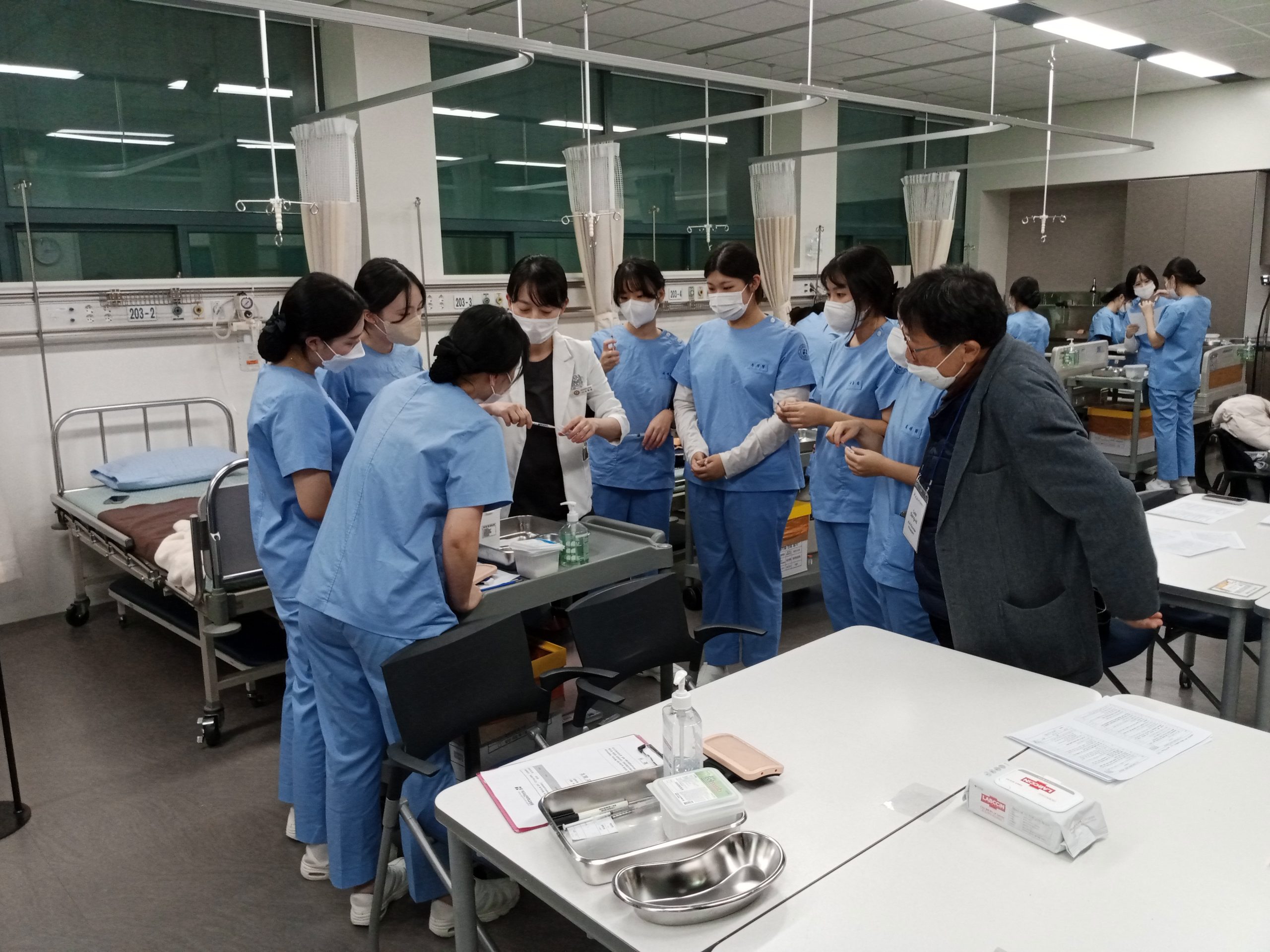 This time we were here to see how the DHC has been cultivating professionals in various fields of medical to serve the nation. We were taken around various sections and labs where students were seen busy in learning through practical methods.

Also read: A visit to Pohang – The City of Steel and Light 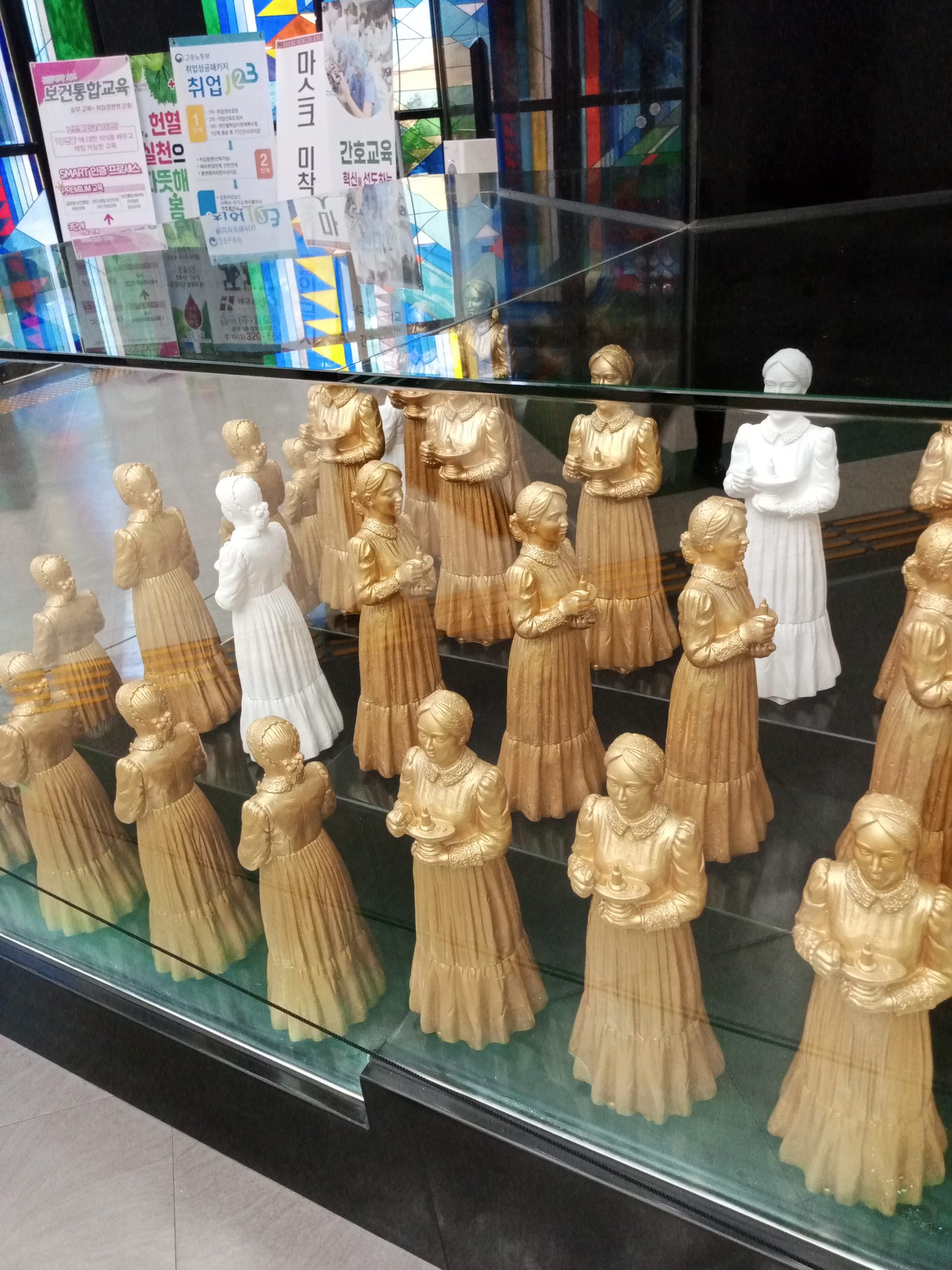 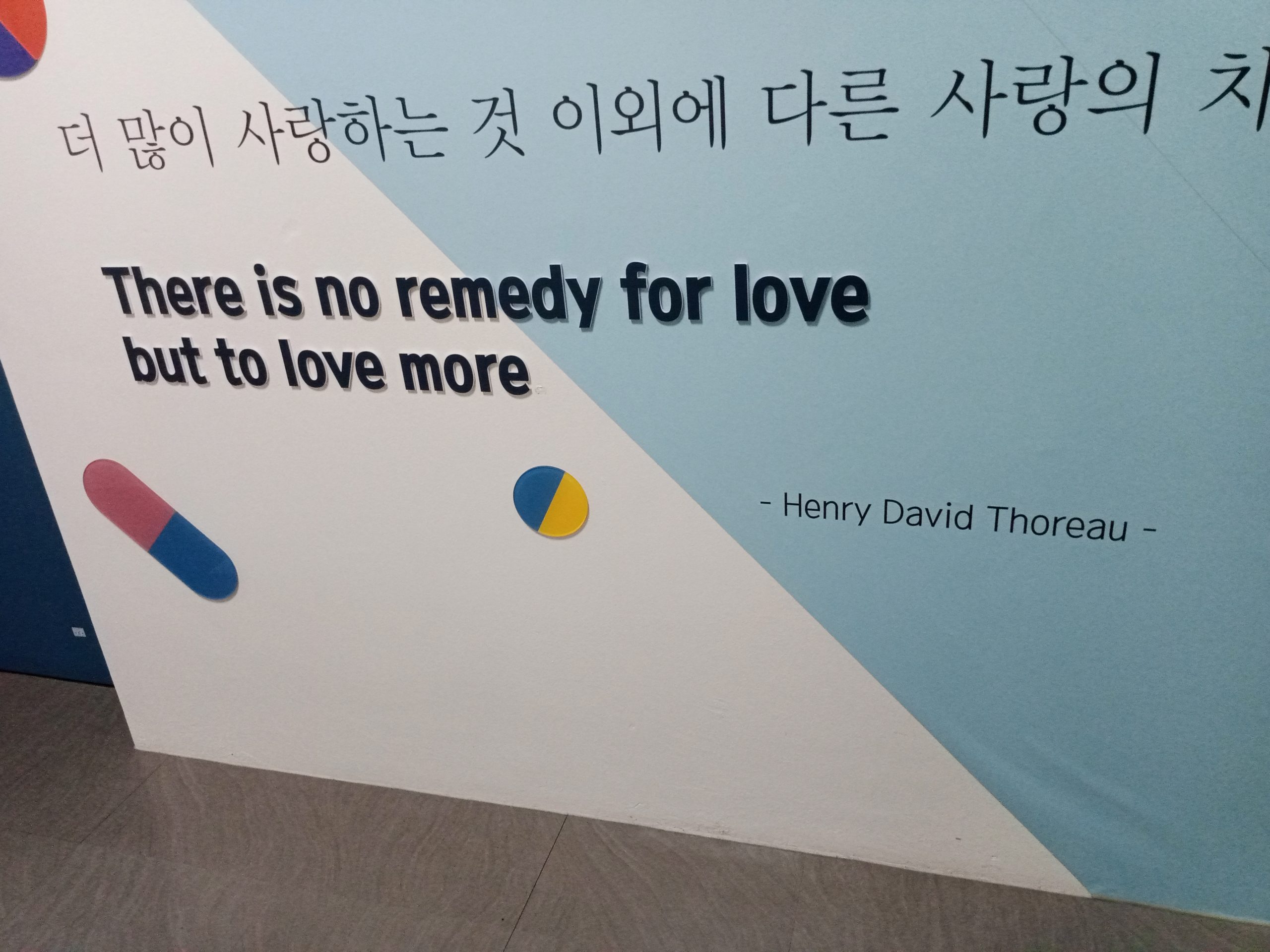 “The DHC has developed a remarkable reputation for the quality of education, particularly in the fields of allied health sciences and nursing. The college is run based on demand of students, advances for tomorrow and service to community. The DHC advocates a green and clean campus, and offers an excellent faculty and state-of-the-art facilities, guarantying professional jobs,” the officials of the college told. 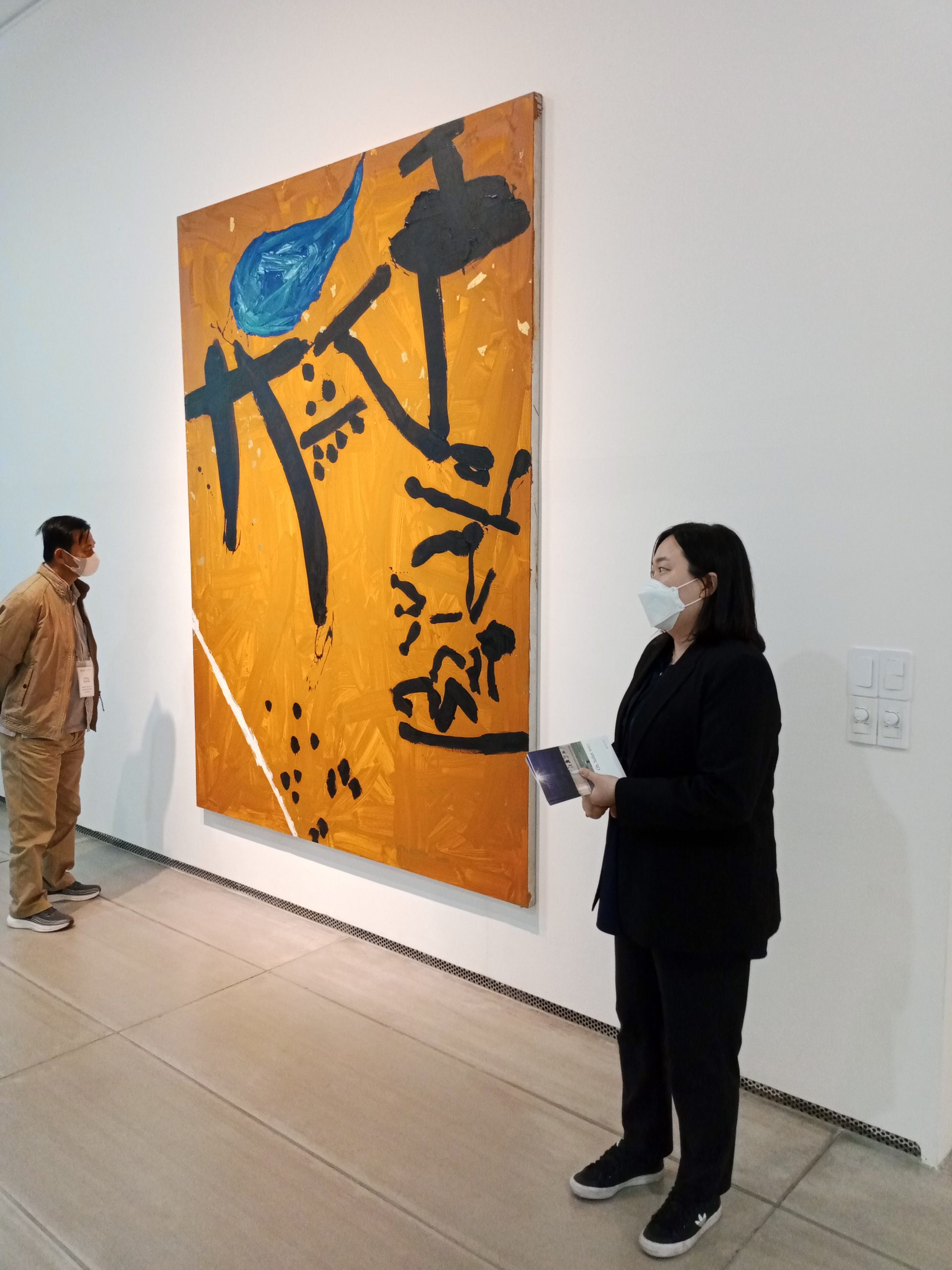 After the detailed visit to the huge building that housed the DHC, we were taken to another multistory building at the far end of the vast lawn. This was Indang Museum and Art Institute, also the part of DHC. I was not surprised by the existence of an art institute and museum in a health college, as the Korean nation is known as an art and nature lover despite being an advanced country in the field of technology. 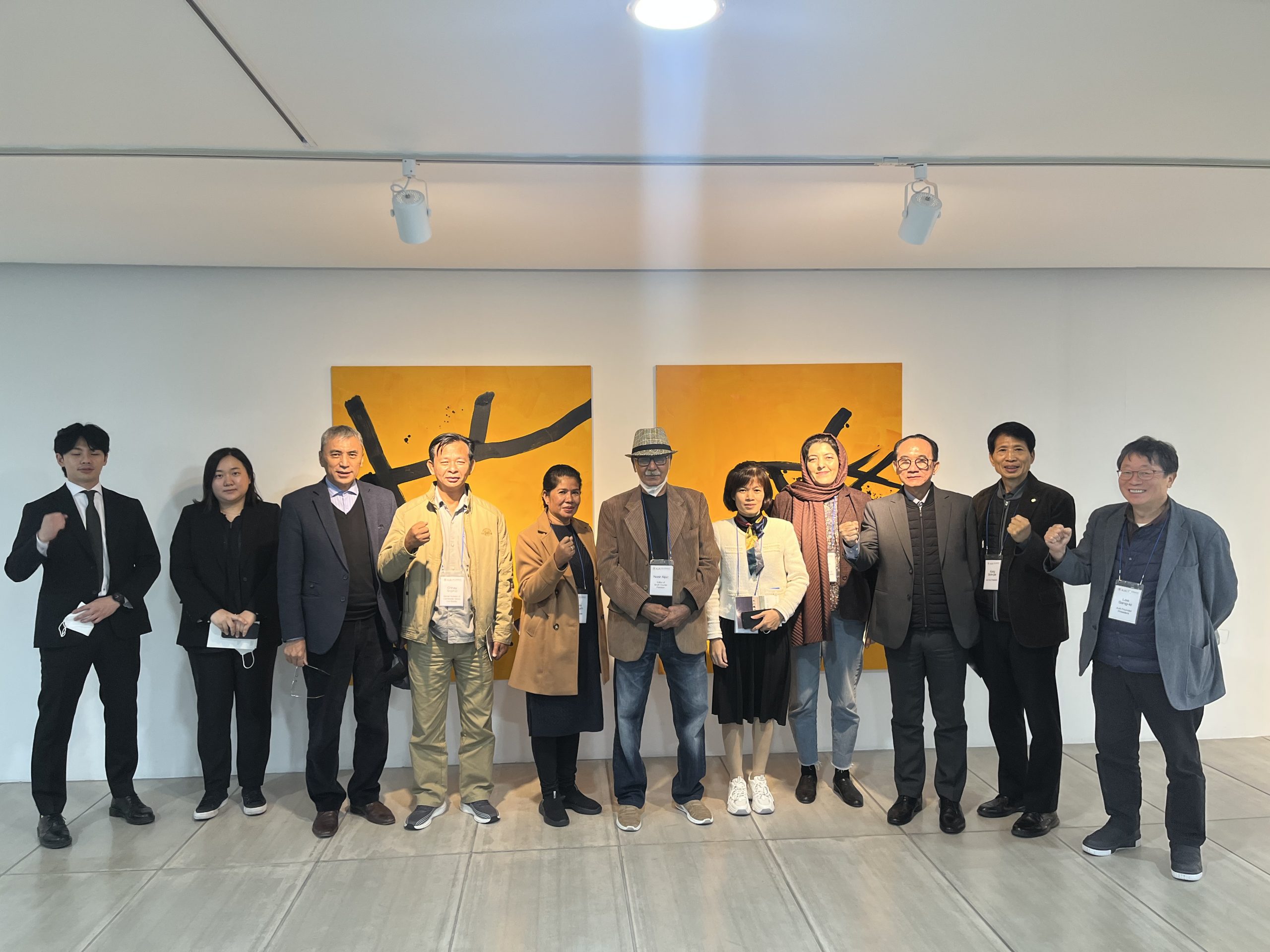 Here too, we were taken around various sections and a lady explained to us the background of different paintings. She also briefed about Oh Sufan, a legendary painter/artist of Korea. Born in 1946 in Jinju, Korea, Oh Sufan was formally trained in Eastern calligraphy and painting by his literati father and then attended Seoul National University where he learned Western academic painting. After he graduated, Oh Sufan participated in the Vietnam War, where he witnessed the fragility of humanity and the urgency for freedom. Reflecting upon his experience, Oh found abstraction – specifically the line – to be the perfect form to express freedom and contemplate the coexistence between humans and nature. Oh Sufan had been taking part in solo and group art exhibitions held nationally as well as internationally. His art works are showcased at a number of art galleries including National Library of France in Paris. 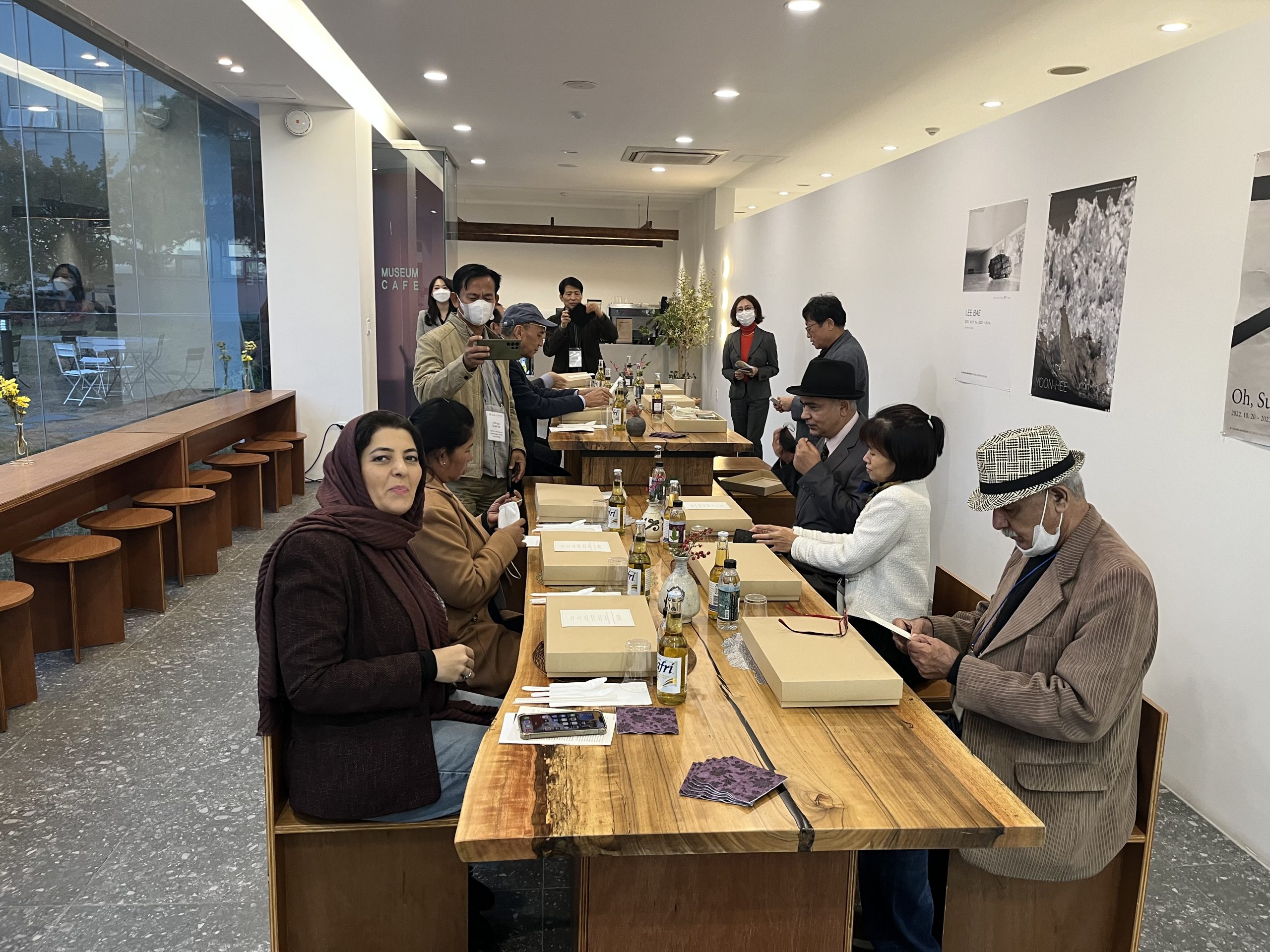 The day ended with a delicious Indian dinner at the Art Cafe of the institute. We were told that the DHC President Madam Dr. Sung-hee Nam, who couldn’t join us because of official engagements, had desired serving us the Indian dinner.

Read more: AsiaN to add new languages to its editions next year

The Asia Journalists Association’s delegation of overseas journalists was then seen off to leave for Daegu railway station to board a train for Seoul as they had a busy schedule for the next day – November 10, 2022.

The writer is a senior journalist and Chief Editor of Sindh Courier, based in Karachi, Sindh, Pakistan. He is one of the founding members of Asia Journalists Association (AJA). He was part of overseas journalists’ delegation that had been invited to address the AJA Forum for Busan World Expo 2030. 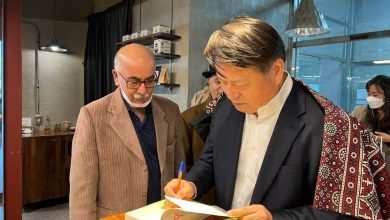 Let’s travel together to the brain 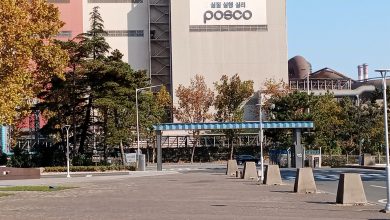 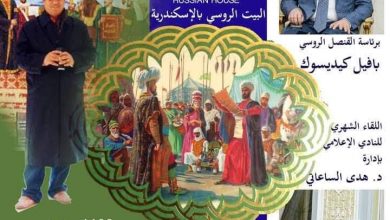 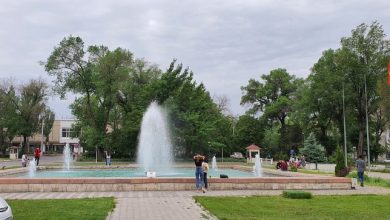