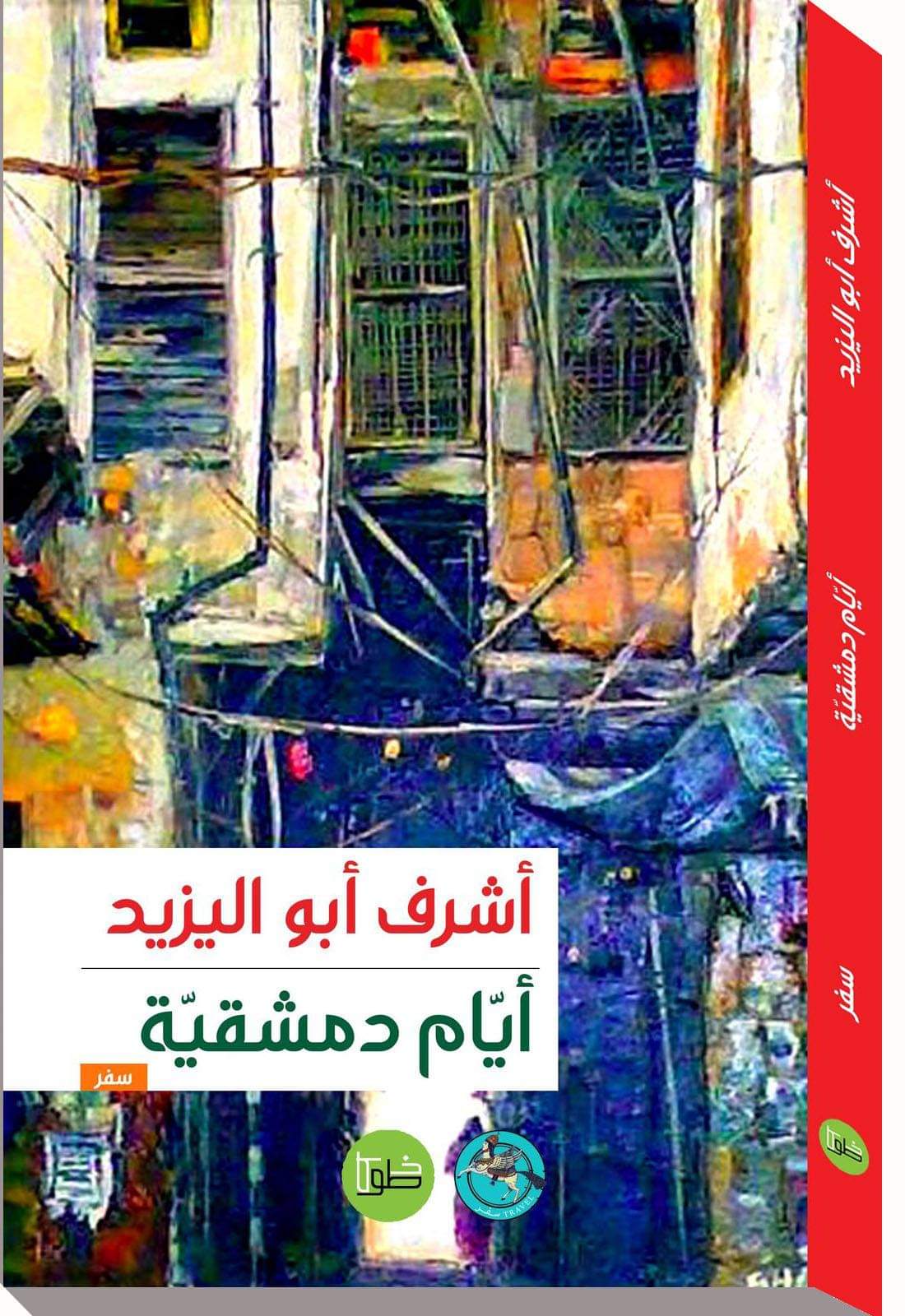 Travel Writing or Travelogue is an old canon of literature. The genre of travel literature deals with nature writing, adventure writing, exploration writing etc. Even certain forms of novel can have elements of travel writing in it. It’s a herculean job as one has to be an effective and keen observer to portray what he observes – the language, culture, social, political and economic aspects etc. during his journeys to different countries. The genre of travel writing has acquired the center of importance now rather than being in the periphery.

Eminent Egyptian novelist, poet and journalist Ashraf Aboul-Yazid is one of those writers who have contributed a lot in travel writing.

Lines & Shadows (Khotoot wa Zelal) – the Publishing and Distribution House in Jordan, run by the artist and poet Mohammed al-Ameri, has very recently published ‘Damascene Days’, a travel book authored by Ashraf Aboul-Yazid. The book is written in Arabic.

The book was designed by Al-Ameri, and its cover was drawn by the Syrian artist Essam Al-Shater. It included the author’s travels over more than a decade to different cities in Syria, including the capital, Aleppo, and Al-Qusayr – where the battle of Qadesh was fought – Raqqa and others.

In “Damascene Days” we read: “You immediately fall in love with River Asi (Orontes) the moment you walk along either of its banks. After a brief introduction, you even think it is extending its hands to embrace you as it winds here and there; giving way to you for the plains it cultivated with love fields and rose-gardens so that you may enjoy songs and branches. As far as you can see at the Syrian border along North Lebanon, you will stop to read some lines about the past, present and future on the surface of its water. “These borders are nowadays flamed with the burning bullets fired and mines planted by the Syrian authority forces to stop the fleeing Syrian towards a safer place. I was gazing at the streaming photos spread via news channels and feeling so sorry for that such place to suffer. But it reminded me with two things, the old wars and the first treaty for keeping peace,” writes Ashraf.

Sharing the observations, he writes, “For such a story I started my journey in the summer of 2004. My journey began with reading the inscriptions and reliefs on the walls of the Egyptian temples which depict the epic of Kadesh. I travelled further to reach the town of Al-Qusair, to the north of Damascus, near the Syro-Lebanese border, where I stopped to read the lessons of history and enjoy the gifts of geography. The peace and quiet around resembled the calm before the storm; but the storm had actually blown exactly 33 centuries ago, when Kadesh witnessed a fierce battle before it enjoyed real peace. Kings and Emperors at Queen Hatshepsut’s death, Egypt’s colonies in Syria had been devastated by battles of independence and separation from the parent kingdom, or joining or alliance with the kingdom of Mitanni, whose power extended from its center located beyond the Euphrates to the Syrian coast on the Mediterranean. So as Thutmose III came to the throne, he conducted seventeen campaigns in Syria alone starting from 1457 BC expelling the Mitannians beyond the Euphrates and restoring the Egyptian empire in the Old World. Soon afterwards, the kings of Babylon, Assyria and Hatti (in Asia Minor) were keen to be friendly with the triumphant queen and establish diplomatic relations with the victorious pharaoh.” 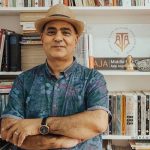 Ashraf Aboul-Yazid was born in 1963. He is the Editor-in-Chief, THE SILK ROAD LITERATURE SERIES and has been working in Cultural Journalism for more than 30 years. He authored and translated 35 books. Some of his novels and poetry volumes have been translated into English, Spanish, Turkish, Persian, Korean, Malayalam, Sindhi and German books and anthologies. He was chosen the Man of Culture for the Year, 2012, Tatarstan, Russia. He won Manhae Prize in Literature, 2014, the Republic of Korea. He won the Arab Journalism Award in Culture, 2015, UAE. Currently he is the president of Asia Journalist Association (since April 2016). 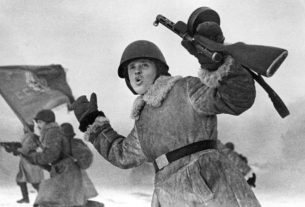 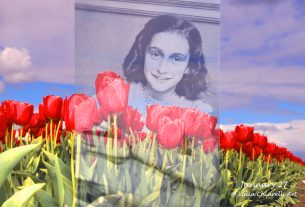