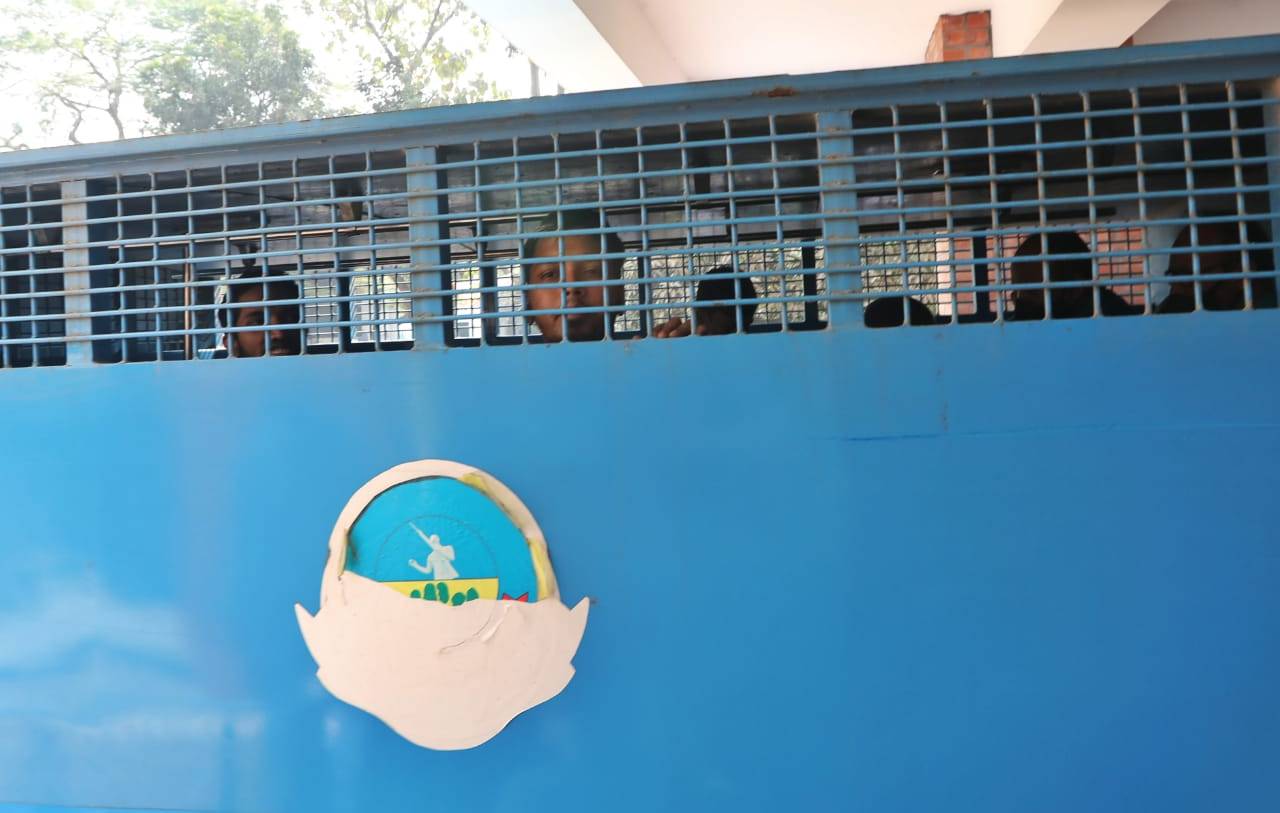 The militants had hacked a publisher to death in October 2015 for publishing a book; author of book was also assassinated earlier

Other Ansar al-Islam members will be motivated to commit such crimes if the accused in this case are spared; they don’t deserve mercy – Dhaka Court

The court also fined the eight convicts Tk50000 each.

Of them, Zia and Akram are still on the run, while the other six are behind bars.

The six were also present in court on Wednesday when the judgment was handed down. They were brought to the court from Dhaka Central Jail in Keraniganj.

While the prosecution expressed satisfaction over the verdict, the defence said they would move the High Court against the judgment.

Plaintiff and Dipon’s wife Dr. Razia Rahman broke down in tears in court premises after hearing the verdict.

In its 53-page verdict, the court observed that other Ansar al-Islam members will be motivated to commit such crimes if the accused in this case are spared. Since the accused were involved in Dipon’s murder in an organized way as the militant group’s members, they must be given the same punishment.

They do not deserve any sympathy, said the court.

Only the death penalty will ensure justice and it will be an exemplary punishment, it observed. It will also bring peace of mind to Dipon’s family and will frighten and discourage others from committing such heinous crimes in the future.

Dipon was brutally hacked to death at the Jagriti Prokashony office in the capital’s Aziz Super Market on October 31, 2015.

On October 13, 2019, the court indicted the eight in the case. Twenty-two out of 26 prosecution witnesses testified before the court during the trial.

Dipon’s publishing house had published a book written by writer-blogger Avijit Roy, who was also hacked to death by the militants on Dhaka University campus on February 26, 2015. 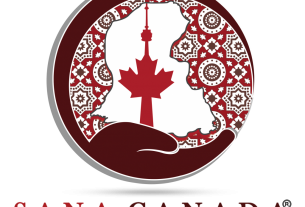 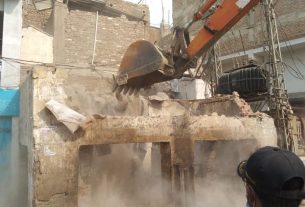 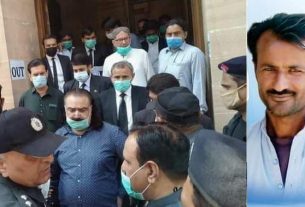