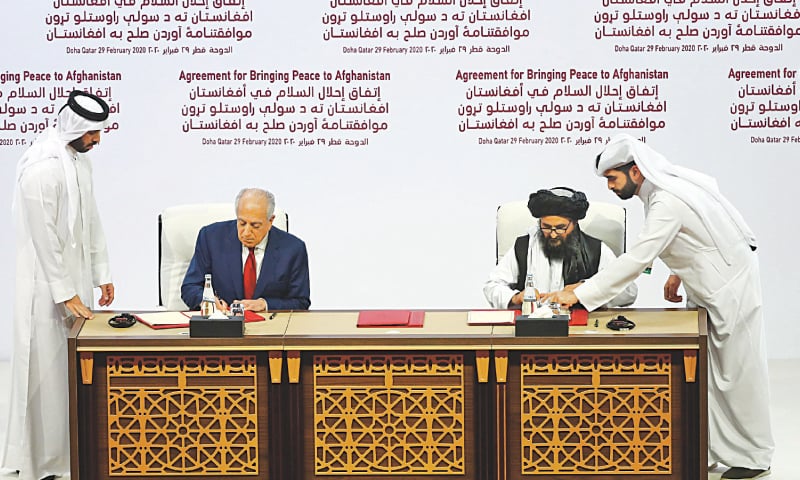 It would be wise on the part of US President Biden to bring a closure to forlorn Afghan War which has proved to be America’s another Vietnam moment. The new president would have to abandon America’s so-called “Nation-Building” project.

It’s been almost twenty years since the invasion of Afghanistan and the toppling of the Taliban regime by the United States and its allies. A peace agreement, now popularly known as the US-Taliban Peace Deal, was signed by the U.S. government and the Taliban on February 29, 2020, after more than a year of direct negotiations to end the War in Afghanistan that has turned out to be the longest war in U.S. history.

The deal is basically a timeline for the withdrawal of U.S. forces from Afghanistan. Under the agreement, “the United States will draw down U.S. forces to approximately 8,500 troops within 135 days and complete a full withdrawal within fourteen months. In return, the Taliban pledged to prevent territory under their control from being used by terrorist groups and enter into negotiations with the Afghan government in March 2020.”

Interestingly, it’s been seen as one of the most significant events of Donald Trump’s presidency; it definitely yielded him a lot of talking points during his presidential debates and electioneering.

Not lagging behind the suit was soon followed by his prime contender and, in one of his pre-election campaign essays, “Why America Must Lead Again: Rescuing U.S. Foreign Policy After Trump” published in March/April 2020 issue of Foreign Affairs magazine, Democratic presidential candidate, Joseph R. Biden, Jr. popularly known as Joe Biden – who has recently won one of the most controversial elections of American history against Donald Trump – had also alluded towards ending [America’s] unending wars in Afghanistan and the Middle East, which have, according to him, cost the United States “untold blood and treasure”.

Surprisingly, the Taliban have recently expressed their willingness to honor the peace deal and said that its February 2020 agreement with the United States is meant to give American “invading” troops a “safe passage” out of Afghanistan, insisting the insurgent group expects President Joe Biden administration’s “review” of the deal document will not disrupt it.

Therefore, in all its likeness, sooner or later President Joe Biden would be compelled to convene a meeting of the National Security Council in the White House Situation Room and acknowledge a stark new reality that this war has brought more embarrassment to U.S. than any other American war.

It would be wise on his part if succeeds in bringing a closure to this forlorn war which has already proved to be America’s another Vietnam moment.

Given the plethora of domestic and foreign policy challenges left by his predecessor, Mr. President must not waste this opportunity by being indecisive or by wasting time, like his predecessors, in the hopes of transforming Afghanistan into a semblance of a democracy able to defend itself.

The new president would have to abandon America’s so-called “Nation-Building” project for, this time, the United States could not afford to walk away from this peace deal after twenty years of futile fighting! 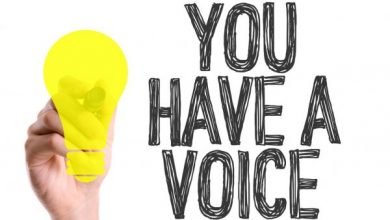 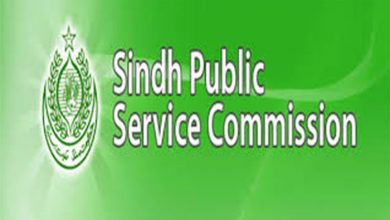 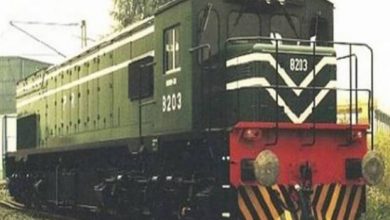 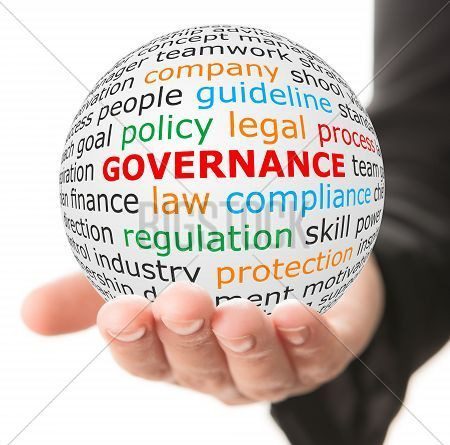 Good governance stands miles away from us