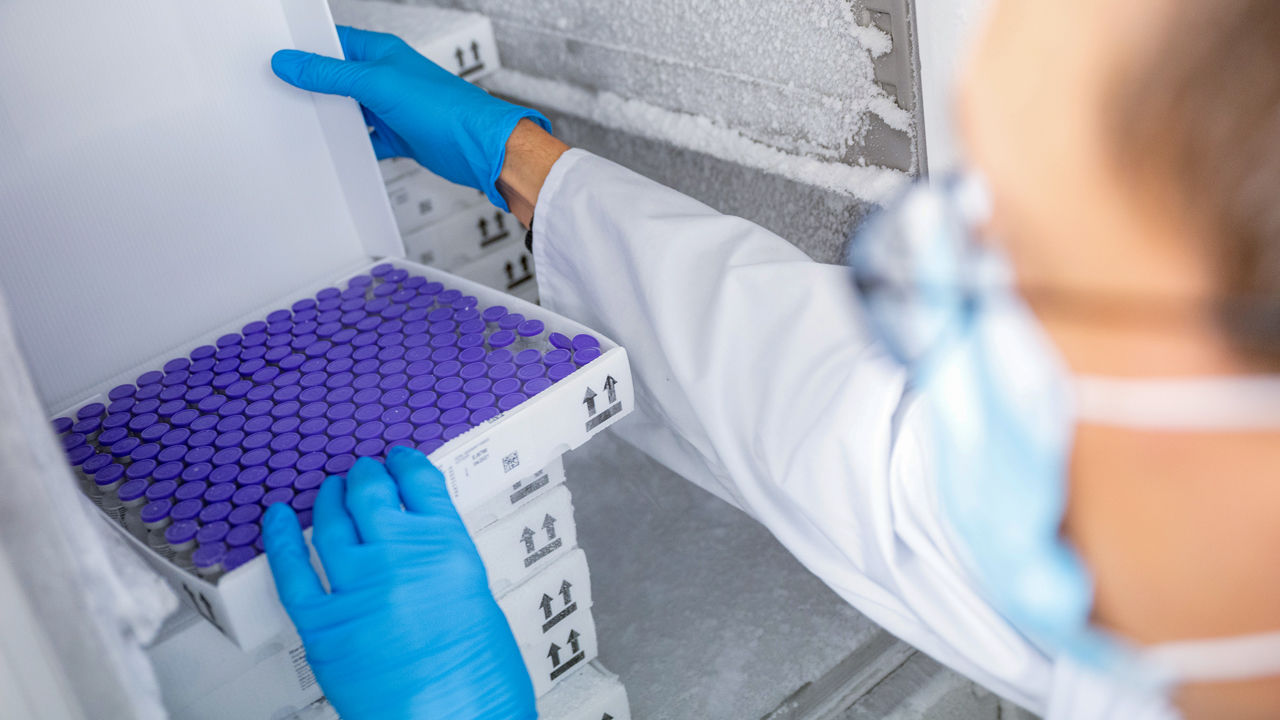 No country yet has warehouses filled with unneeded COVID-19 vaccines—many hard-hit European nations may not have surpluses until the end of the year. But global health leaders stress that the time has come to figure out how to share those committed but extra doses

Last week, U.S. President Joe Biden shaved 2 months off earlier projections and promised COVID-19 vaccine doses would be available for all U.S. adults by the end of May. That’s welcome news for the United States, which has had more COVID-19 cases and deaths than any other country. It could also be good news for nations that may benefit from the more than 1 billion extra doses the federal government has ordered.

Like three dozen other countries, the United States contracted with multiple vaccine companies for several times the number of doses needed to cover its population. No one knew at the time which, if any, of the candidate vaccines would work or when they might prove safe and effective. But by now, most of the pre-purchased vaccines appear to offer solid protection—which means many countries will receive far more vaccine than they need. The excess doses the United States alone may have by July would vaccinate at least 200 million people. Over the next year or two, U.S. surplus doses and those from other countries could add up to enough to immunize everyone in the many poorer nations that lack any secured COVID-19 vaccine.

No country yet has warehouses filled with unneeded COVID-19 vaccines—many hard-hit European nations may not have surpluses until the end of the year. But global health leaders stress that the time has come to figure out how to share those committed but extra doses. “It would be hugely beneficial to lay out a road map of 2021,” says Jeremy Farrar, who heads the Welcome Trust biomedical research charity. “Planning is critical.”

Last summer, the World Health Organization (WHO) and other groups created the COVID-19 Vaccines Global Access (COVAX) Facility to address expected vaccine inequities, in part by soliciting money to buy doses for poorer countries. COVAX has raised  $6.3 billion, but to date it has been at the back of the vaccine supply line. “You can’t buy something that’s already legally obliged to be allocated elsewhere,” notes Lawrence Gostin, a global health law specialist at Georgetown University. By the end of May, COVAX plans to ship just 237 million doses of a COVID-19 vaccine developed by AstraZeneca and the University of Oxford.

The coming surpluses could provide a major boost to COVAX’s supply, but transferring vaccine already committed to a particular country is challenging. “It’s not as simple as just saying to COVAX, here are some doses,” explains Nicole Lurie of the Coalition for Epidemic Preparedness Innovations, which helps WHO run COVAX. “There are a whole set of issues that one needs to work through with regulators, and indemnification and liability on the contracts between manufacturers and countries that say how the doses can be used.”

Lurie was a top U.S. government health official during the 2009 influenza pandemic and recalls that it took the United States months to donate flu vaccine. “There were a gazillion steps that nobody knew about, including my favorite, a fumigation certificate of a wood pallet to ship doses to the Philippines—that took an extra 2 weeks,” she says.

The process can be vastly simplified if vaccine is donated before leaving the factory gate, says Gian Gandhi, COVAX coordinator at UNICEF. “We get into problems if it’s a dose that’s sitting in a central storage facility in Berlin or Paris or London,” he says. Lurie would like the countries with the largest potential surpluses to hold a “tabletop exercise” soon to iron out donation details. “What’s it going to take to do this?” she asks. “Let’s not get caught off guard by fumigation certificates.”

These 11 countries alone could have enough COVID-19 vaccine to immunize about 2.9 billion people beyond their own populations. Estimates of how many extra people could be vaccinated are based on secured and optioned vaccines, some still unauthorized for use, and whether each requires one or two doses.

In December 2020, countries anticipating a vaccine surplus had begun to discuss donation plans with COVAX. But after variants of SARS-CoV-2 appeared that spread faster or evaded some immune responses, those conversations stopped, Gandhi says. Nations suddenly didn’t know which of their secured vaccines would be most effective against the variants, he says. Additional booster shots might also be needed to extend immunity or fortify it against variants.

Politics has also held up donations. In many countries that have secured large vaccine supplies but are struggling to deliver the shots, politicians cannot openly discuss the topic, Farrar says. “Fierce vaccine nationalism” will prevail for several more months, Gostin says. “It becomes politically tenable to share a vaccine when we’re at the point where vaccines are chasing the people rather than the people chasing the vaccine.”

COVAX has chosen not to accept donations directed to specific populations or regions of the world. But China and India already have donated more than 12 million doses of COVID-19 vaccines to particular countries, in what many see as “vaccine diplomacy.” It’s a strategy the United States could employ through COVAX, according to Cornell University’s Jason Rao, a biosecurity specialist who worked in former President Barack Obama’s White House. Vaccine donations, he says, could “rebuild those diplomatic ties that we know have been unplugged from the last administration.”

France has already pledged to share 5% of its secured vaccine, but it has only administered 5.8 million doses within its own country as of 7 March. Norway has also committed to donating doses in parallel with vaccinating citizens, but it would only have enough surpluses to vaccinate 14 million people beyond its own 5.4 million people. WHO advocates that more countries donate doses now, in parallel with their own vaccination campaigns, in order to protect front-line health care workers where needed.

At a press conference last week, Soumya Swaminathan, chief scientist at WHO, stressed that for wealthy nations, vaccine equity is a matter of self-interest. Vaccinating the world will slow emergence and spread of mutants—and has financial benefits, too. “It’s clear that unless everyone is protected around the world that global economic recovery cannot start,” she says. 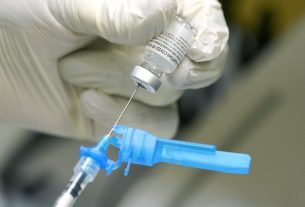 The new strain and the vaccines 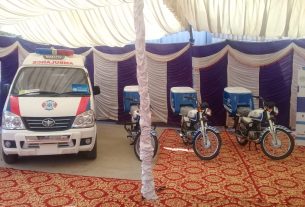 WHO Donates 2 Ambulances for District Tharparkar 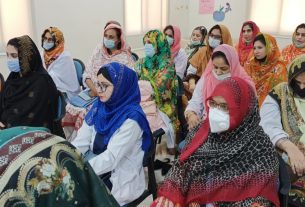