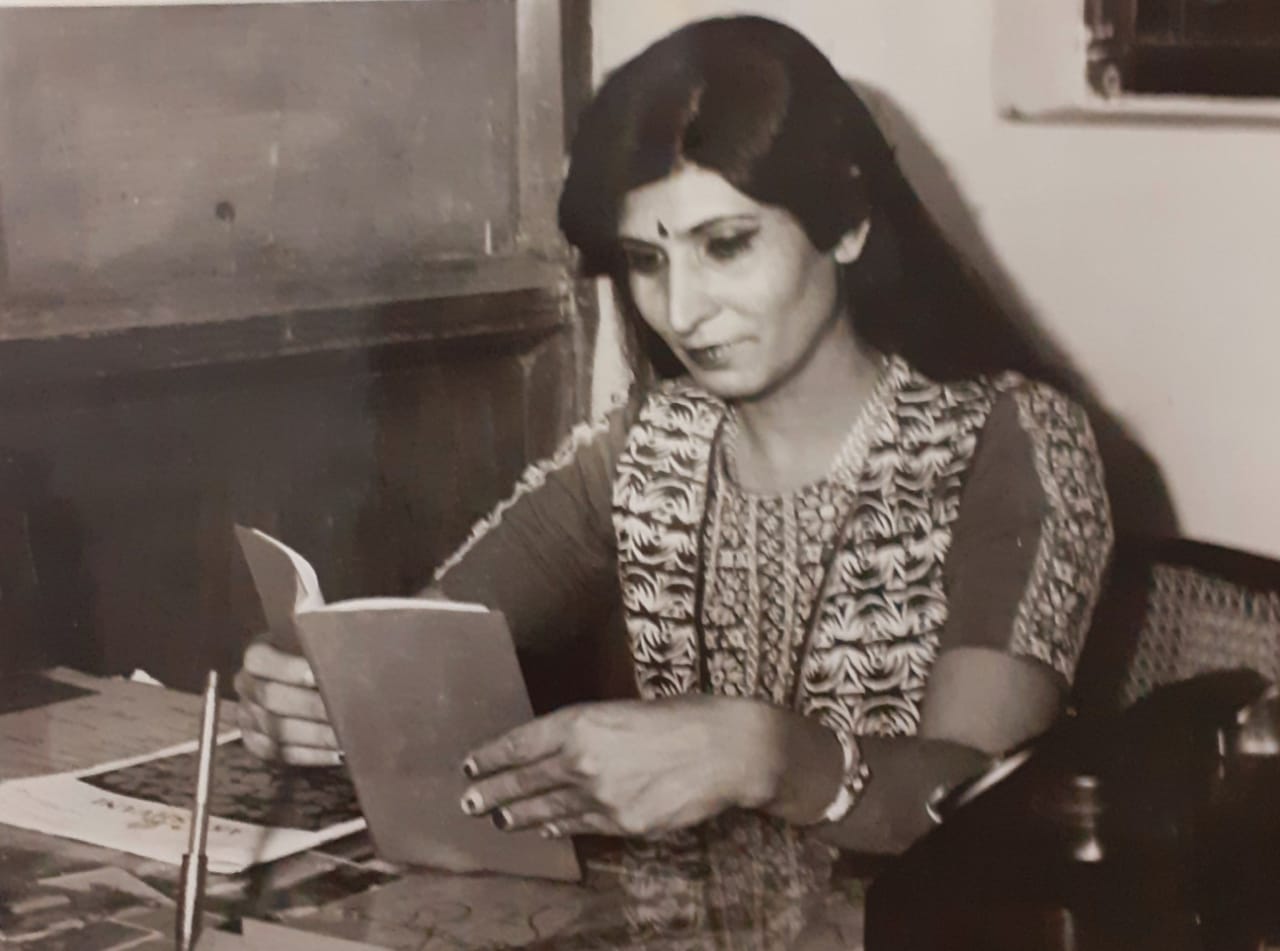 In Sindh, especially in villages people were fond of the sport like wrestling, bullock race, cockfights and partridge fights. People were also fond of having nightingale as a pet. They could not afford eating raisins but used to provide raisins for the nightingale. Just a sight of a raisin would make nightingale dive from the third floor. It used to be fun all around.

In the village, very often, there used to be a bullock race. The whole village used to be engulfed with the fog of dust of running bulls. The owner along with the winning bullock used to be taken out in a procession, with drums and trumpets. People were more interested in seeing the bullock rather than the owner. Men and children would come out in hordes to see the bullock. Similar was the situation in the fight between snake and mongoose. In the fight, the head of the snake used to get crushed. Bagdi community was fond of this sport. Bagdis used to put a rope around the neck of mongoose and roam about the streets. We as children were afraid and would run away. We were told by our maidservant that if the mongoose blows its breath, the person becomes blind. There used to be cockfights also. There used to be bets of hundreds of rupees. During fights the cocks used to get critically injured, at times with their eyes torn out. The spectators used to enjoy with delight. It was a sport for the men but death for the poor birds.

Hospitality is a good thing. But, I must say that Sindhis in Sindh are very generous at offering hospitality. A guest comes to the home of only the lucky ones. Hospitality can be termed as an obligation too. I feel that the poor villagers of Sindh have coupled hospitality with obligation and have made it a passion. Though hospitality is good quality; but I believe that to remain hungry to fill the belly of the guest is just not proper. Compared to that, Sindhis in India surpass the Sindhis in Sindh so far as the display of hospitality is concerned. They go on talking about their feats of hospitality. I am referring especially to those social workers whose pictures appear from time to time in Sindhi tabloids. These people are fond of playing host, especially to the visitors from Sindh with a caption in tabloid “Such and such person has spared few moments of his valuable time to visit this humble person’s home.” It is a good thing. But, if a poor person happens to visit the people who are great at offering hospitality they will give him such dirty looks that the poor guest will go back embarrassed and humiliated.

I do not mean that all the Sindhis in India are not good hosts. But it is also a fact that they will not be able to match the hospitality offered by Sindhis in Sindh – be it a Hindu or a Muslim. In Sindh, there are a few Muslim landlords and Hindu traders who behave like a snake guarding their treasures. Such people can be counted among the miserly persons. Generally, people of Sindh do not fall back in their duty as host. Even the poor also try to their best so far as hospitality is concerned. For the guest at least two vegetable meals will be served. In the season mango and melon will also be arranged.  They take very good care of parents of their son in law and daughter in law. They respect girls of the village as their daughter. 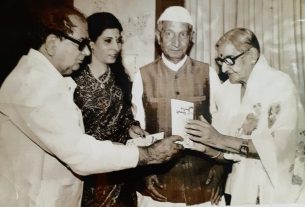 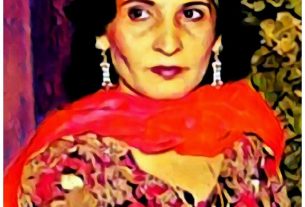 Memoirs: Can’t Forget My Loved Ones