Several human rights organizations and lawyers have criticized the Gujarat Police and the Supreme Court for arresting prominent human rights activist Teesta Setalvad – who pursued the case against Prime Minister Narendra Modi in the 2002 Godhra riots.

“Detention of prominent human rights activist Teesta Setalvad by the Indian authorities is a direct reprisal against those who dare to question their human rights record. It sends a chilling message to the civil society & further shrinks the space for dissent in the country,” it said.

The All India Democratic Women’s Association (AIDWA) also condemned the arrest of the activist and human rights defender by the Gujarat ATS.

In a statement, the AIDWA said, “After the unfortunate Supreme Court decision to throw out the appeal filed by Zakia Jafri whose husband, Ehsan Jafri was brutally killed in the Gujarat pogrom, the Gujarat Police has lost no time in arresting Teesta Setalvad who has stood with Ms. Jafri like a rock. It is this and her other acts of exemplary courage for which she is being victimized.”

It further demanded that “the case against her be immediately withdrawn and harassment stopped.”

“India needs more citizens with the courage and fortitude of Zakia Jafri, and more human rights defenders of the caliber of Teesta Setalvad. We stand with them,” LeftWord Books said in a statement.

Further, the Jamaat-e-Islami Hind (JIH), too, strongly condemned Setalavad’s arrest. In a statement issued on Sunday, JIH vice-president Salim Engineer said that human rights activists work to defend the rights of the oppressed and persecuted people.

Engineer went on to highlight that Setalavad and her NGO, Citizens for Justice and Peace (CJP), provided legal assistance to the victims of the anti-Muslim riots in Gujarat in 2002 and that it was due to her work that numerous victims were able to get justice and the accused were punished.

“The hard work of Ms. Setalvad NGO forced the then Central government to pay monetary compensation in a large number of cases which was at par with the compensation given to Sikh victims of the 1984 riots in Delhi,” Engineer said in the statement.

“To victimize such a person simply because her activities may have caused some problems to a few people in politics and government does not only pose a threat to the country’s democratic system, but it will also weaken the will of the human rights groups and individuals to stand with the victims in future,” it continued.

Separately, several lawyers have also condemned the Supreme Court, which said, while dismissing the plea of Zakia Jafri that “all those involved in such abuse of process, need to be in the dock and proceeded with in accordance with law”.

Constitutional lawyer and legal scholar Gautam Bhatia also tweeted saying: “Indian SC’s contribution to global jurisprudence is to decide an individual vs. State case by telling the State to arrest the individual. A remarkable constitutional innovation.”

Mary Lawlor, UN Special Rapporteur on Human Rights Defenders, also joined in the condemnation of the authorities for Setalavad’s arrest, describing her as a “strong voice against hatred and discrimination”.

Some spaces which nurture feminism

Memorial Tower of World War I Heroes in Islamabad 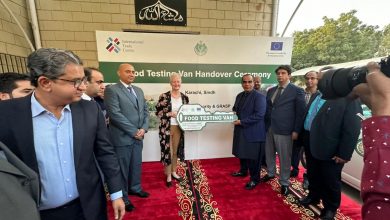 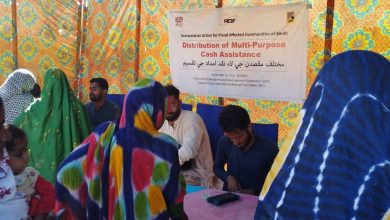 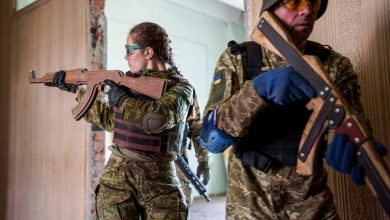