Jairamdas became a member of the Constituent Assembly of India in 1946 and, on August 15, 1947, he was appointed the first Indian Governor of Bihar, a post he held until 1948; he became the Union Minister for Food and Agriculture, and from 1950 to 1956 he served as the Governor of Assam.

Jairamdas Doulatram, one of the tallest, noblest, and highly respected teachers’ of India, was born in Karachi in a distinguished Sindhi family on July 21, 1891.

His academic career was brilliant throughout. After taking his degree in Law, he started legal practice, but soon gave it up as it often led to conflict with his conscience.

In 1915, Jairamdas came into personal contact with Mahatma Gandhi, who had then returned from South Africa, and became his devoted follower. At the Amritsar Session of the Indian National Congress in 1919, he worded Gandhiji’s resolution in such a way that it avoided an impending rift between Gandhiji and his other congress colleagues. Since then Gandhiji came to repose great faith in him. Gandhiji spoke of him as “one of the greatest person in India”. He used to compare him with pure gold and say: “I swear by Jairamdas. Truer man I have not had the honor of meeting.” Jairamdas enjoyed the trust and affection of Mrs. Sarojini Naidu who described him as a ‘Lamp in the Desert” because of his service in Sindh, which was mostly a desert. His ties with Sardar Patel and Dr. Rajendra Prasad were also very close.

Jairamdas Daulatram became a participant as an activist in the Home Rule Movement led by Annie Besant and Muhammad Ali Jinnah, demanding “Home Rule”, or self-government and Dominion status for India within the British Empire. Jairamdas actively participated in all the movements of Gandhiji from the non-co-operation movement of 1920 to the “Quit India” movement of 1942 and in the process suffered imprisonment several times.

He served as a member of the Congress Working Committee from 1928 to 1940 and was twice elected as the General Secretary of the Congress in 1029 and 1934. Jairamdas was a veteran journalist, too. For varying periods, he was the editor of The Hindu, The Hindustan Times and of Gandhiji’s weekly Young India.

In 1924, he was appointed as the General Secretary of All-India Hindu-Muslim Unity Conference.

In 1926, he was elected to the Bombay Legislative Council, only to renounce it and become the Secretary of the Foreign Cloth Boycott Committee in obedience to the wishes of Gandhiji.

In the Salt Satyagrah of 1930, Jairamdas sustained a bullet wounded in his thigh in police firing at Karachi. Gandhiji sent a congratulatory telegram saying: “Consider Jairamdas most fortunate, Bullet wound in thigh better than prison, Wound heart better still”. And in a speech paying glowing tribute to him, Gandhiji said: The intelligence that he possesses and the prestige he enjoys are as great as his purity.

After the Individual Satyagrah of 1933 in which he worked as the President of the Indian National Congress, he engaged himself in the constructive activities of the Congress like Harijan and village work.

In 1934, he was appointed as the Chairman of the Bombay Textile Wage Committee and also a member of the Central Board of the Village Industries Association.

Jairamdas became a member of the Constituent Assembly of India in 1946 and, on August 15, 1947, he was appointed the first Indian Governor of Bihar, a post he held until 1948; he became the Union Minister for Food and Agriculture, and from 1950 to 1956 he functioned as the Governor of Assam, for second longest duration in the history of Bihar.

For some time in 1957, he was the Chief Editor of the Collected Works of Mahatma Gandhi; he was nominated to the Rajya Sabha and continued to be its member till 1976.

It was due to his indefatigable efforts that the Sindhi language was recognized by the Government of India as one of the National Languages. Jairamdas was a man of vision and rare personal charm. He exuded nobility and purity of mind in every walk of life.

He breathed his last on March, 1st 1979 in Delhi. In 1985, the Indian government had issued a commemorative stamp in memory of Jairamdas Doulatram.

Your Child Deserves Better - A Letter to Parents - XVI 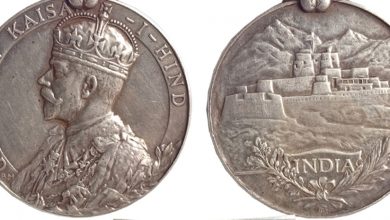 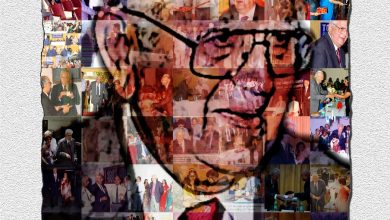 Dr. Nandlal Tolani – One of the most extraordinary people 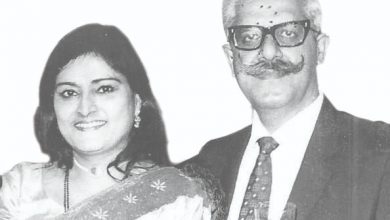 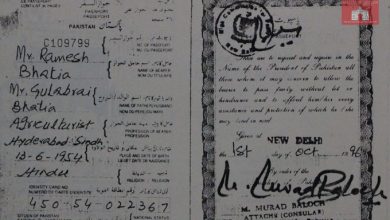 The Irony of Being a Sindhi