The local police on Thursday night foiled forced marriage of minor girl who was being allegedly wedded to a young man in village Ameen Abad in the limits of Rukan police station of district Dadu.

The police arrested groom taking the bride into custody and lodged FIR against groom’s father and uncle under Child Marriage Act 2013. 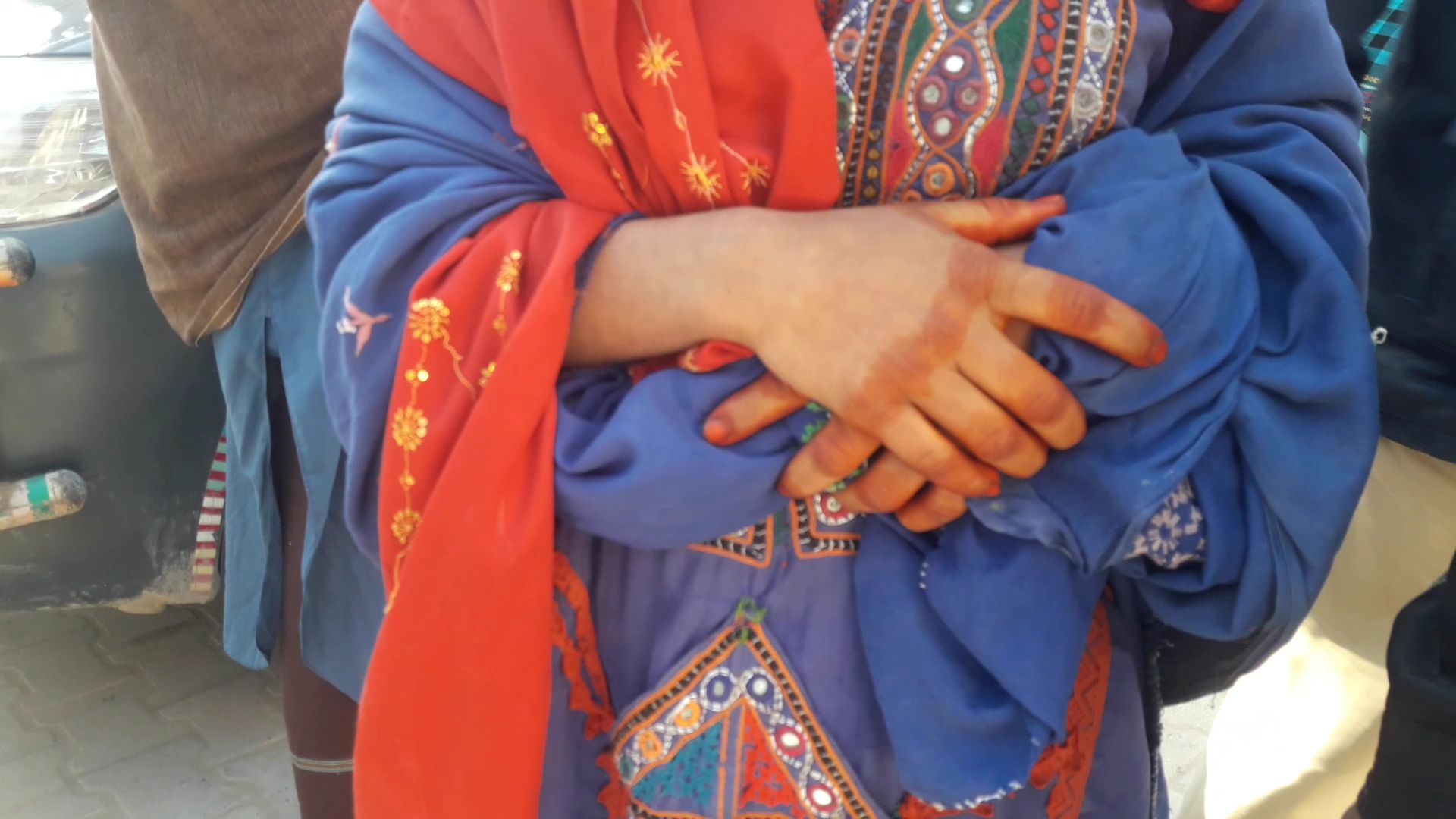 ASI stated that soon as police reached at house of accused Sajan his marriage ceremony was underway. The police arrested accused Sajan and took minor girl in police custody however other relatives managed to escape, according to FIR.

The FIR further says that arrested groom has confessed that his father and uncle were wedding him with 13-year minor girl Zahida, which is against law. 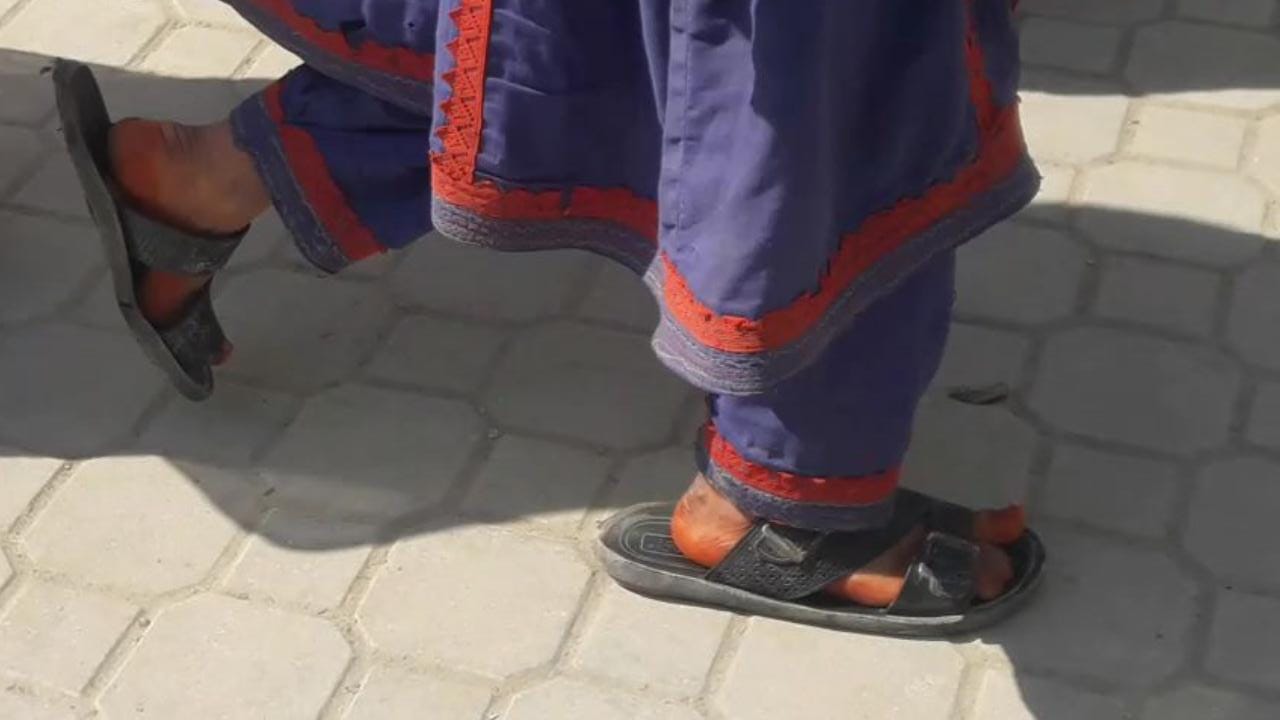 Groom Sajan Bozdar alleged that bride’s family members have received four hundred thousand from him but some of them informed the police and have deceived him.

It was noticed in court that minor bride wore man’s casual chapal in her feet.

Observations of an Expat: A Bad Special Relationship

We don’t commit suicide, they are killing us!