The Red Sindhi breed has been exported to over 20 countries, including the United States, Australia, the Philippines, Brazil, and Sri Lanka, among others.

Red Sindhi cattle are a popular milch breed.  This breed originated in the Sindh province of Pakistan. The animals of the breed are massive and heat tolerant. Cows of this breed are good milkers, and their milk potential is comparable to that of the Sahiwal breed of Punjab.

The breed is also known as “Malir”, “Red Karachi” and “Sindhi”.

The Red Sindhi Cow breed has been exported to over 20 countries, including the United States, Australia, the Philippines, Brazil, and Sri Lanka, among others. In India, the breed is considered endangered since animals of the breed are not available in the field. Currently, the breed is only kept in a few organized herds across the country.

A Red Sindhi cow is 116 cm tall and weighs 340 kg on average. Bulls stand 134 cm in height and weigh 420 kg on average. They are often a deep, rich red color, but can range from yellowish-brown to dark brown. Males are darker than females, and when mature, the extremities, such as the head, foot, and tail, can be almost black.

Red Sindhi cows have an increased milk yield and are the most cost-effective milk producers among Indian cattle breeds. Yields of up to 5,450 kg have been recorded in lactation of little over 300 days; the average lactation output in well-managed herds is 2,146 kg. Sindhi cows calve for the first time at 41 months of age. The maximum daily yield recorded is 23.8 kg, with an average fat percentage of 5.02.

Both natural breeding and artificial insemination are suitable for Red Sindhi cows. Sindhi bulls will observe their cows until they are prime to breed in natural breeding. The Red Sindhi bull will only breed once leaving the cow alone. Cows will continue to cycle and deliver healthy calves even in difficult conditions or with little feed. It has been bred with a variety of breeds, including Holstein-Friesian, Brown Swiss, and Danish Red. This has led it to fall out of flavor with several commercial dairies in India and Pakistan, which have been phasing out their Sindhi herds for a few generations by breeding Sahiwal bulls.

This breed is also known as Red Karachi, Sindhi, and Mahi.

Originated in the undivided Indian regions of Karachi and Hyderabad (Pakistan), and also reared in some organized farms in our country.

The color is red, with shades ranging from dark red to light red with white stripes.

Bullocks, despite their lethargy and slowness, may be employed for road and fieldwork. 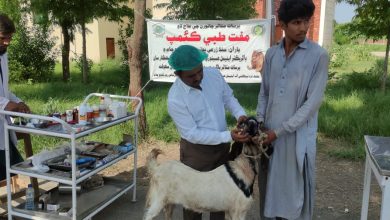 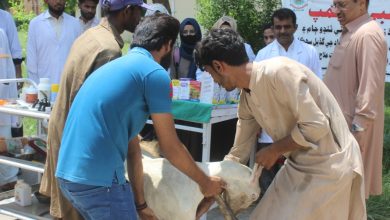 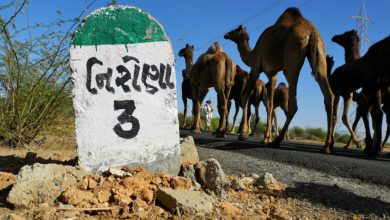 What pastoralism teaches us about adapting to climate change? 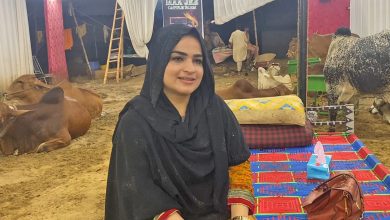