The travelogue is published on the occasion of the jubilee – 95 years since the stay of the Serbian writer in Egypt.

A travelogue by the Serbian writer Yelena Y. Dimitriyevitch has been published by (The Silk Road Literature Series) into Arabic. The book was conceived as a trilingual edition, and in addition to the translation into Arabic, a travelogue was published in Serbian and English. The translator of the travelogue into Arabic (Resalatan min Masr), also the editor of this edition, is the eminent Egyptian writer, literary translator, journalist and editor Ashraf Aboul-Yazid. This trilingual edition is being published on the occasion of the jubilee – 95 years since the Serbian writer’s stay in Egypt. Namely, the Seventh Letter, with which the book “Letters from Egypt” begins, was written in Cairo, on November 30, 1926.

It should be noted that this is a reissue of this travelogue in Serbia, published in 2019, by the Association for the Promotion of Cultural Diversity Alia Mundi, on the occasion of the jubilee – 90 years since the first edition.

“Letters from Egypt” consists of two letters, the seventh and the twelfth letter, which were in fact an introduction to a much larger and more serious travel endeavor, which will culminate in 1940 with the publication of the travelogue “Seven Seas and Three Oceans”. On the way around the world “, which is certainly the most significant travelogue of Yelena Y. Dimitriyevitch. It should be noted that excerpts from this publication from 1929 were published on two occasions after the author’s death, in the literary magazines “Bagdala” (vol. 54, no. 491, Kruševac, 2012, pp. 10-15) and “Enheduana”. “(Vol. 1, No. 2, Belgrade, 2019, pp. 65-79)

This short travelogue by Yelena Y. Dimitriyevitch Published in 1929 in Belgrade was written three years after the Serbian writer traveled to Egypt. On May 6, 1929, at the invitation of the People’s University in Belgrade, she gave a lecture on her stay in “Egypt”, which is really just a confirmation that this travelogue, just like the travelogue “Letters from India” (published only a year ago) days earlier) served as educational material, and a recommendation for reading, both students and professors of the then University of Belgrade.

Yelena Y. Dimitriyevitch stayed in Egypt in 1926, and a few years later, in the form of letters, she summarized all her impressions of the “land of the pharaohs”, presented them as part of her lecture, and then published them. Although it is a small publication, thanks to Jelena’s intellectual curiosity, travel adventurism and literary skills, “Letters from Egypt” brings interesting facts about the customs and culture of Egypt that can still be read with undiminished attention. What is especially worth emphasizing is that this is one of the rare works of Yelena Y. Dimitriyevitch, in which she does not focus on women, but is faced with the special beauty and color of Egypt and the old, and always young Nile, noted her “encounters” with the millennial tradition of Egypt.

Dar Al-Nokhba for authorship, translation and publishing is the publishing house from Lebanon. The owner of this publishing house is Gharid Sheikh Mohammed. She is a writer and lexical researcher in Arabic literature. She has a series entitled Days with them on Arab poets, both ancient and modern. Her latest work is Dictionary of Palestinian women icons.

The translator of the book is the Egyptian writer, poet, novelist and journalist Ashraf Aboul-Yazid. He has 40 published authored and translated books.

His travel literature of 33 countries has been published in cultural magazines. He is a member of Egyptian Writers Union, Editor-in-Chief of The AsiaN in Arabic, President of AJA (Asia Journalist Association), South Korea, and coordinator of World Poetry Movement in Egypt. He is the winner of Manhae Grand Prize in Literature 2014, the Republic of Korea. He has won the Arab Journalism Award in Culture 2015, from Dubai Press Club, UAE. This year he was chosen a jury member of the XVII Kazan International Muslim Film Festival. He is the 2021 LiFFT Festival of Festivals Laureate with Golden Medal.

The Wine of the Soul – Mystic Poetry from China

Nails in the Coffin 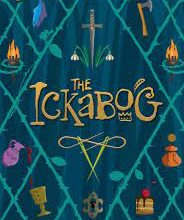 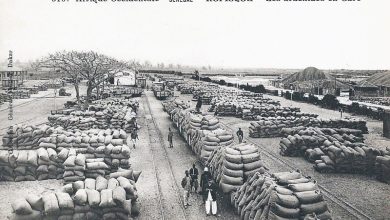 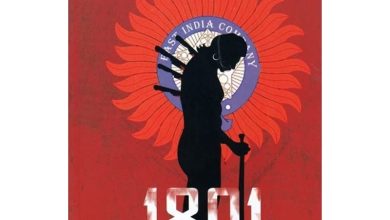 1801, the year of colonial carnage in Tamil Nadu 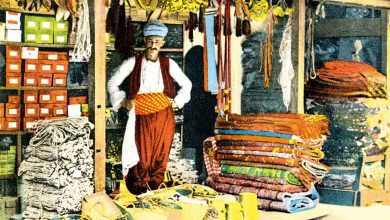 Who are Europe’s indigenous Muslims?