“It was last call to her beloved daughter, as the next day in the morning he switched on the television only to receive shocking news, and fainted. The convoy of their beloved family members had stuck up into heavy snowfall and his beloved daughter was gone forever along with her aunt’s family.”

She secured first position in her exams as usual. Every year she had been asking for an outing, and each time her father had many pretexts to deny, for being unable to afford owing to skyrocketing inflation, unbearable utility bills. His income kept crawling like tortoise but expenditure flying like hawk. His wife however, was fine fingered as she saved a little money every month.

It wasn’t a surprise when the Education Board announced her second-year results and she secured first position. Her father offered her a gift but she denied and insisted on visiting hill station “Murree”.  As he had no money, he applied for loan but in vain. He made fake promises to her yet again and said, “I will take everyone for a trip in winter vacation.”

And winter was not far away. Time passed so hastily, and the vacations were announced by the government. He kept praying that his daughter may forget about trip.

One day, when he entered into the home, his daughter welcomed him with a smile and a big hug. “Dad, I have a good news for you.” So excited, he asked, hurriedly, “Please tell me I can’t wait”. She said, “I have been selected to study medical in a very prominent college.”

Her father’s eyes became wet. He thanked God loudly, as finally she was going to make his dreams true.

He went outside the home to smoke. Many thoughts ran across his weak heart but no solution in sight as he had spent a lot of his savings on his aged parents’ medical bills. He returned home with heavy heart and sluggish steps.

There he laid on the bed, still confused on the way out when suddenly his wife entered the room and queried the reason for his sadness. He narrated everything, but to his surprise she smiled and opened the cupboard and took out an envelope wrapped in a piece of cloth. She opened it and showing him money, said, “I have this saving. You can send our daughter to Murree with her Aunt.”

During breakfast, the following morning, he proudly announced the surprise parcel to his daughter. The trip was arranged but she refused to go with her aunt, and said she will only go along with her parents and siblings, even though she loved her aunt. However, she agreed to go with aunt.

Her father left for office on bike thinking about it but no way. On his return from office, he went to market and bought a long coat on cheap price for her. He also bought shoes, muffler, a cap and little bag too for her. He was happy to give her surprise, finally, as the date of trip had been decided.

Excitedly, she said to her mother, “Mom, I will take lot of photos. I have heard a lot about Murree and its mesmerizing sceneries.”

When the day came for departure, she started preparing her bag. She was so happy and excited. She hugged her mom and cried, and her mother consoled her not to worry “your aunt will take care of you.”

Her father took her on bike and went to her aunt’s home where they were waiting for them.

Entourages were placed in the car. It was first ever since her birth that she was leaving for a week.

Her father hugged her and said goodbye. Her mother prayed for their safe journey.

It was Friday when their father came back to prepare for Jumma prayer. He offered Jumma prayer, and then dialed daughter’s number. She picked up his video call on WhatsApp. She was so happy.

It was last call to her beloved daughter, as the next day in the morning he switched on the television only to receive shocking news, and fainted. The convoy of their beloved family members had stuck up into heavy snowfall and his beloved daughter was gone forever along with her aunt’s family. 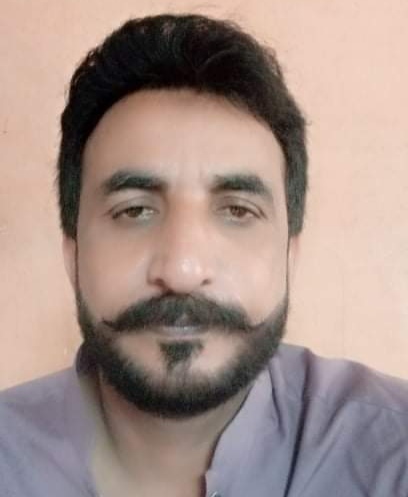 Hailing from Khipro town, District Sanghar, Sindh, Pakistan, Allah Obhayo Dal has done Masters in sociology from University of Sindh and currently is doing a government job in Karachi. Around 100 of his poems have been published online. This is his first short story in the background of recent tragic incident of Murree. 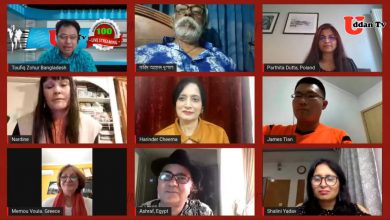 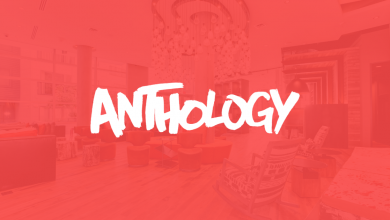 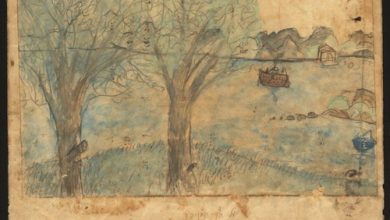 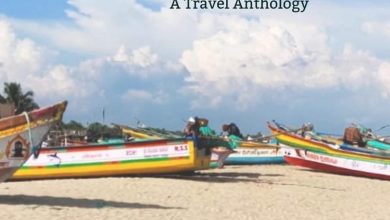