The training extended to a second day of bilateral training on September 7 between Pakistan and the United States to continue building on the important and substantive collaboration.

ARABIAN SEA: The U.S., Pakistani, and German navies conducted a tri-lateral passing exercise in the Arabian Sea on September 6 to strengthen cooperation and advance a common vision to ensure peace and stability.

Multiple ships from the partner nations, including the USS Shiloh, operated in close proximity to promote interoperability, share maritime knowledge, and improve maritime domain awareness. The training extended to a second day of bilateral training September 7 between Pakistan and the United States to continue building on the important and substantive collaboration, the U.S. Consulate General Karachi’s press release said on Tuesday. 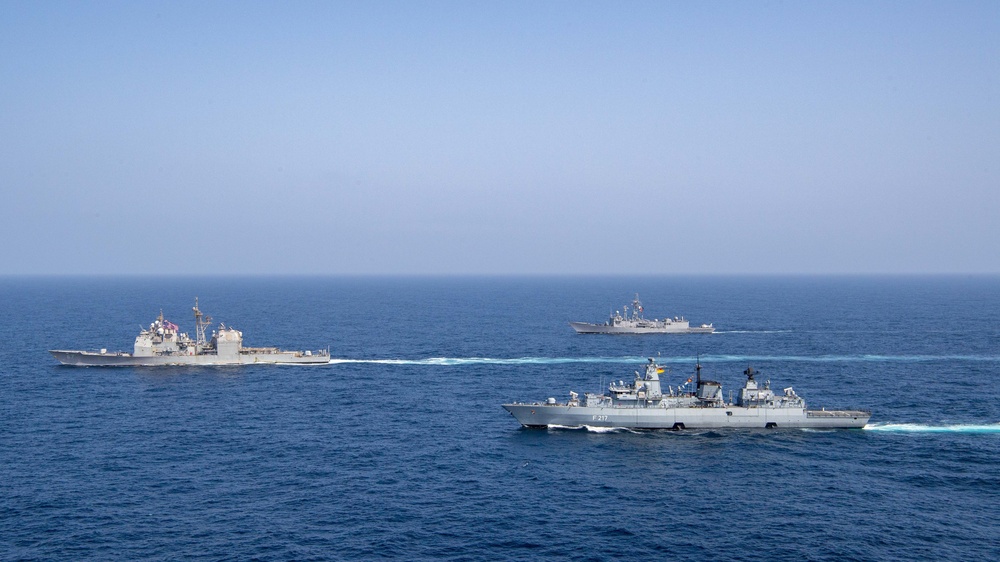 “I was proud to witness the naval exercise today that included our close partners Pakistan and Germany,” said U.S. Consul General Mark Stroh.  “The United States and Pakistan have collaborated together for decades to promote a peaceful, stable, and prosperous South Asia.  Our enduring military-to-military ties, demonstrated by today’s successful naval exercise, strengthen the U.S.-Pakistan relationship and support our peoples’ prosperity and security.”

The exercise included the Pakistan Navy PNS Alamgir and the German Navy FGS Bayern along with the USS Shiloh.  Training events, such as these, help provide for the freedom of navigation and secure sea-lanes of communication that are vital for the economic prosperity of the region, and especially port cities such as Karachi and Gwadar.

“These joint multi-domain operations demonstrate the capacity of the international rules-based system to advance a common vision ensuring peace and stability.  The United States greatly values our bilateral relationship with Pakistan, and we appreciate all the support your country has provided during the last month of operations,” said Rear Admiral Will Pennington.

Following a successful day of operations advancing U.S.-Pakistan partnership to promote stability in the region, Pakistan Rear Admiral Jawad Ahmed also noted that “exercises like this cement our relationship.” 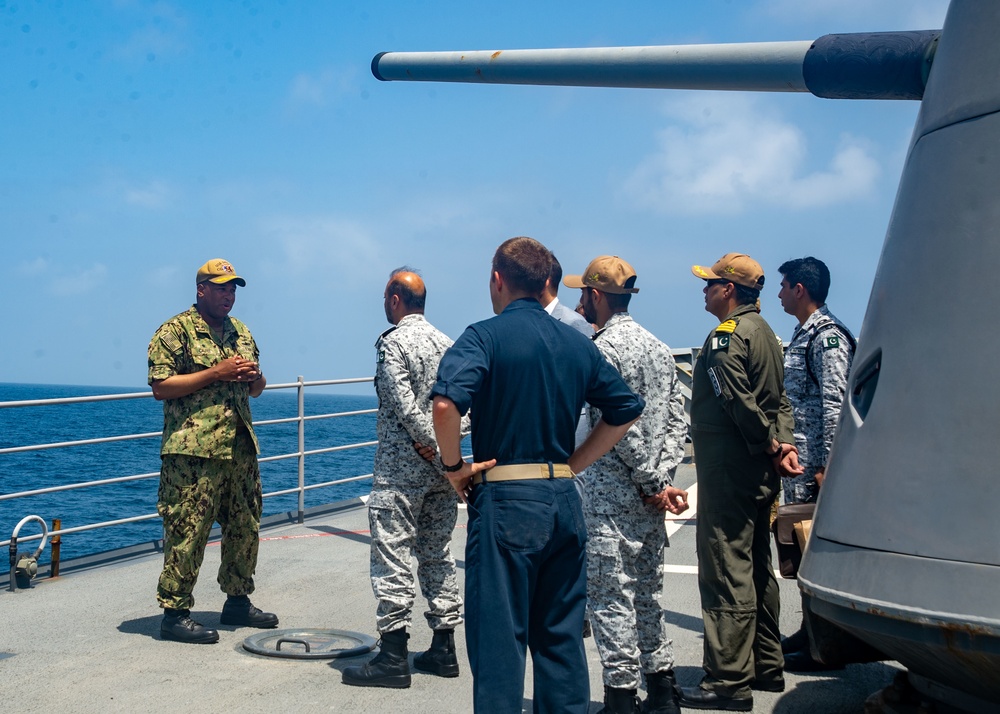 USS Shiloh is part of the Ronald Reagan Carrier Strike Group and is deployed to the U.S. 5th Fleet in support of naval operations to ensure maritime stability and security in the Central Region, connecting the Mediterranean and the Pacific through the western Indian Ocean. (PR) 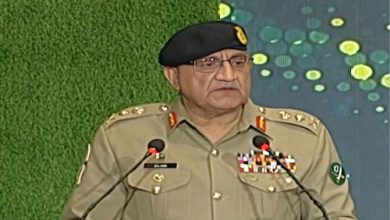 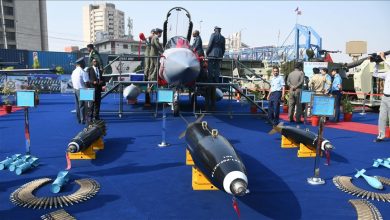 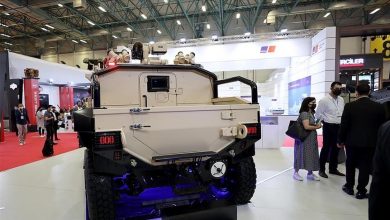 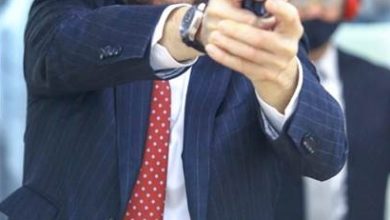