Indus River has dried up downstream Kotri Barrage. Sindh govt. must take up this issue with fed govt. on priority basis.

Sindh is faced with acute water shortage. As per media reports the province is not getting its due share in river water as the Punjab is diverting the Indus water through its network of link canals. The result is that Indus River has almost dried up downstream Kotri barrage. The situation has adversely affected the agriculture of Sindh and even the people are crying for non-availability of water for drinking purpose.

The farmer community is staging protests in Sindh and are worried about destruction of standing crops. Sense of deprivation and trust-deficit prevails among the people of Sindh against Punjab province, as the Indus water is stolen from the share of Sindh which in fact were meant to function only at the times of floods. The Indus River System Authority (IRSA) and the Punjab are doing this in violation of the Water Accord of 1991.

Surprisingly, the Federal Irrigation Minister Khursheed Shah, himself from Sindh, has defended Punjab saying that Punjab has not stolen the water (as reported by media).

It is the responsibility of Sindh government to resolve the issue of water theft on top priority basis. The farmer community must be provided with relief and their demand of water must be met promptly to save their crops and livestock.

Our 70 percent population depends on agriculture, and if there is no crop cultivation due to inadequacy of water, there will be poverty and unemployment problems besides food insecurity in future. The famine situation will emerge due to lack of water. The problem of scarcity of water in Sindh will also become a cause of outbreak of diseases among the masses.

ILLITERACY IS A SOCIAL PROBLEM 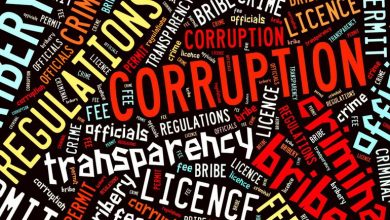 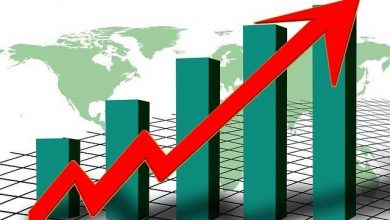 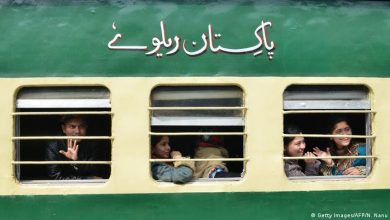 GANG-RAPE IN A TRAIN