A large number of workers staged protest demonstration here on Sunday against inflation and demanded to stop making Pakistan a colony of International Monetary Fund (IMF), whom they dubbed as a new East India Company. The workers chanted slogans against the sitting government.

Addressing the protestors, labor leaders accused the rulers of being facilitators and agents of IMF and other global lenders. They said for just six billion dollars, Pakistan is being made an IMF colony.

Terming the present and past rulers responsible for the ongoing economic crisis in the country, they said that due to their anti-people policies today Pakistan is burdened with 130 billion dollar foreign loans and Rs.53.5 trillion internal loans. They said 22 percent increase in these loans happened during the government of Imran Khan alone.

They said every new ruler has proved crueler than the previous one. “The present government has pushed the masses to the worst economic crisis. By increasing oil prices to an unbearable level the poor masses are being pushed to hunger and death,” the added.

The relief of Rs.28 billion as announced by the government is like rubbing salt on the wounds of poor people of Pakistan, they said.

The leaders said the real inflation is much higher than the government-announced inflation of 15.1 percent. “As per an estimate food inflation is more than 17.25 percent, while electricity tariff has been hiked by 24.8 percent and gas tariff by 45 percent. During last five years the rates of medicines have been increased by 265 percent.”

“Resultantly, 179 million Pakistani citizens, or 78 percent of population, are compelled to live beneath the poverty line. But the ruling elite including capitalists, military and civilian bureaucracy and landlords, who control politics, extort 17.4 billion dollars per annum from the national economy. The landlords who are not even one percent of the total population own 22 percent of the cultivable lands of the country. Capitalists get benefits of 4.7 billion per year from the State, while military establishment gets relief of Rs.1.7 billion every year in land tax. The national economy is at the verge of bankruptcy but the defense budget is being increases by Rs.1.45 trillion for the coming fiscal.”

They said increasing socioeconomic injustice in society is the result of insensitivity of the ruling elite. It could only end with help of an organized mass resistance movement.

They suggested that with approval of parliament talks should be held with the lending agencies including IMF for a ten year moratorium on their loans.

Following demands were made:

We are Equal in Death – A Poem from Sudan

For Some Sindhi Diaspora Members, Navigating Multiple Identities is Not a Problem 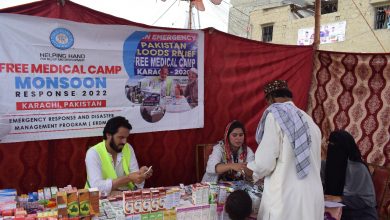 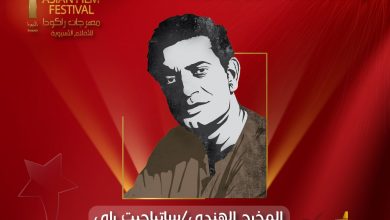 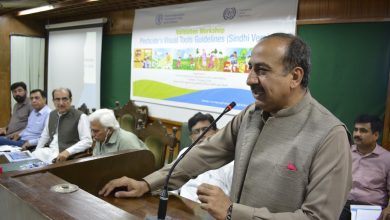 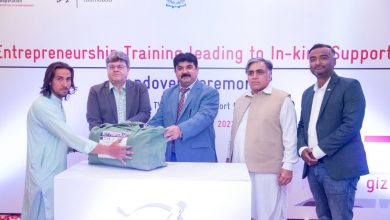