Seminar urges Sindh govt. to cancel all the mining licenses and declare the Karoonjhar as National Heritage and Wildlife Sanctuary, as the excavation of granite is destroying ecology, flora and fauna of the area.

The speakers at ‘Save Karoonjhar Seminar’ demanded immediate cancellation of all the mining licenses and declaring the status of national and wildlife game sanctuary for the Mountain and its surrounding areas. They also called upon international organizations to help save the mountain, unique in its nature.

The seminar was organized on Thursday evening by Thar Technical Forum and attended by a number of technocrats, writers, intellectuals and social and political activists.

Expressing grave concern on excavation of granite, which continues despite protest by the people of Sindh, the speakers lamented that the provincial government and its concerned departments have showed utter disregard to the peoples’ voice.

“The excavation of granite will destroy the ecosystem and cause catastrophic conditions not only for Nagarparkar but also for the entire Thar Desert giving way to natural disasters like earthquakes, droughts and extinction of flora and fauna,” they said. 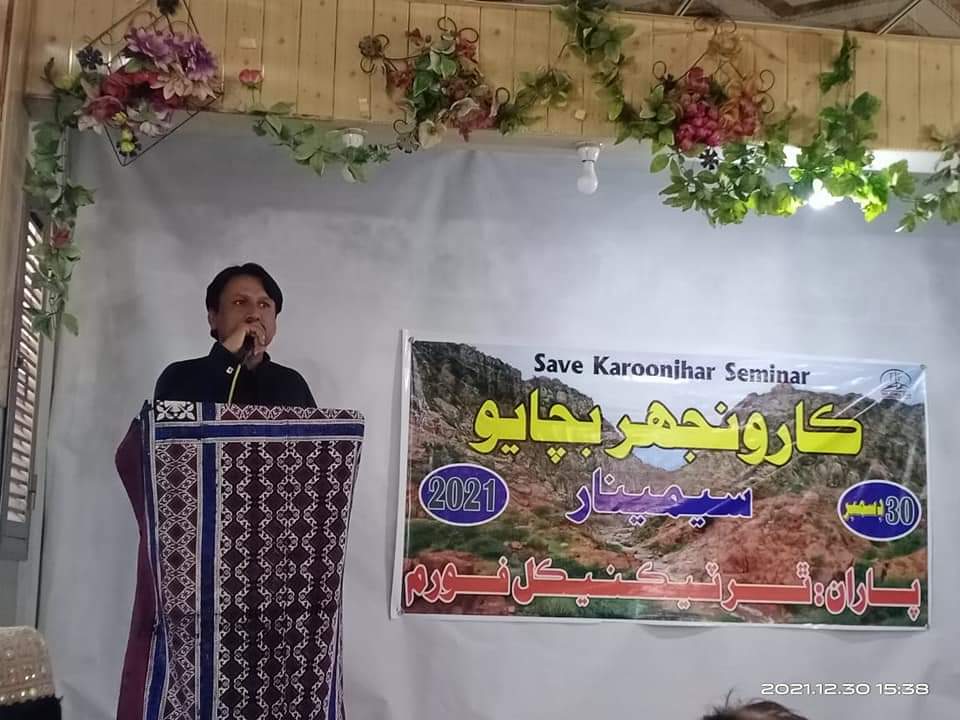 “The nature created mountains for balancing the earth and Karoonjhar Mountain is one of the ancient mountains with its unique location surrounded by the desert. This mountain is the great source of enriching the soil of Nagarparkar, as it releases the elements during the rainfall increasing the fertility of the area,” they asserted adding that it’s because of this mountain that thousands of Thari people earn livelihood. 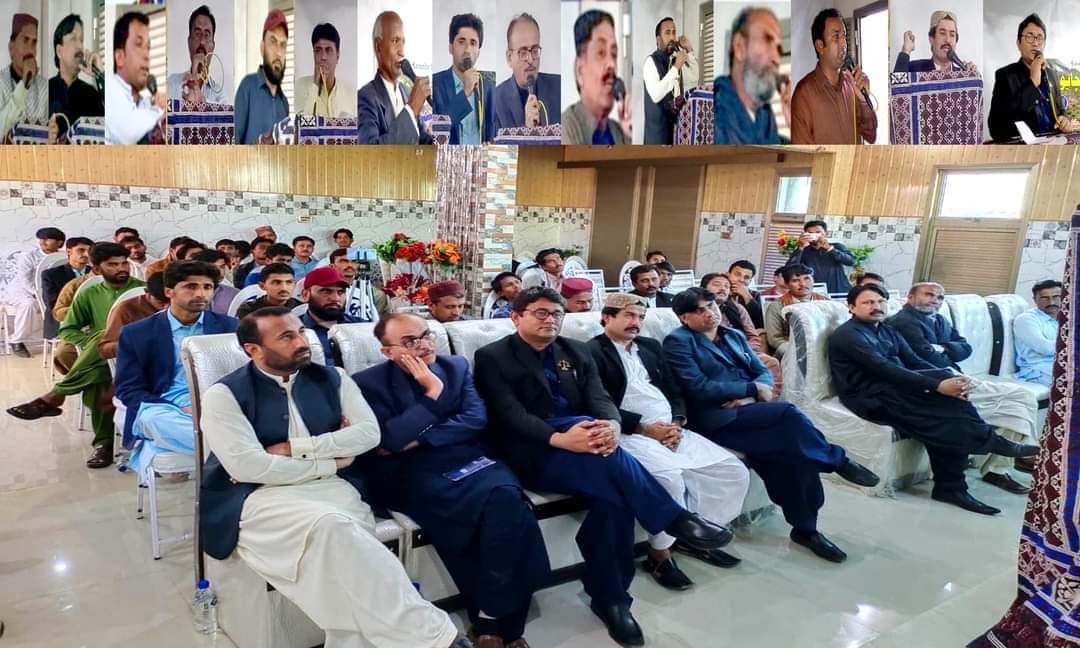 Dayal Sahrai, a young writer and head of the Thar Technical Forum while expressing his views feared that excavation of Karoonjhar Mountain may cause 2001-like earthquake. According to him, there are 108 religious and cultural sites in and around the Karoonjhar Mountain. “All the ancient sites including Jain Temples and the Flora and Fauna are under threat due to excavation,” he said. 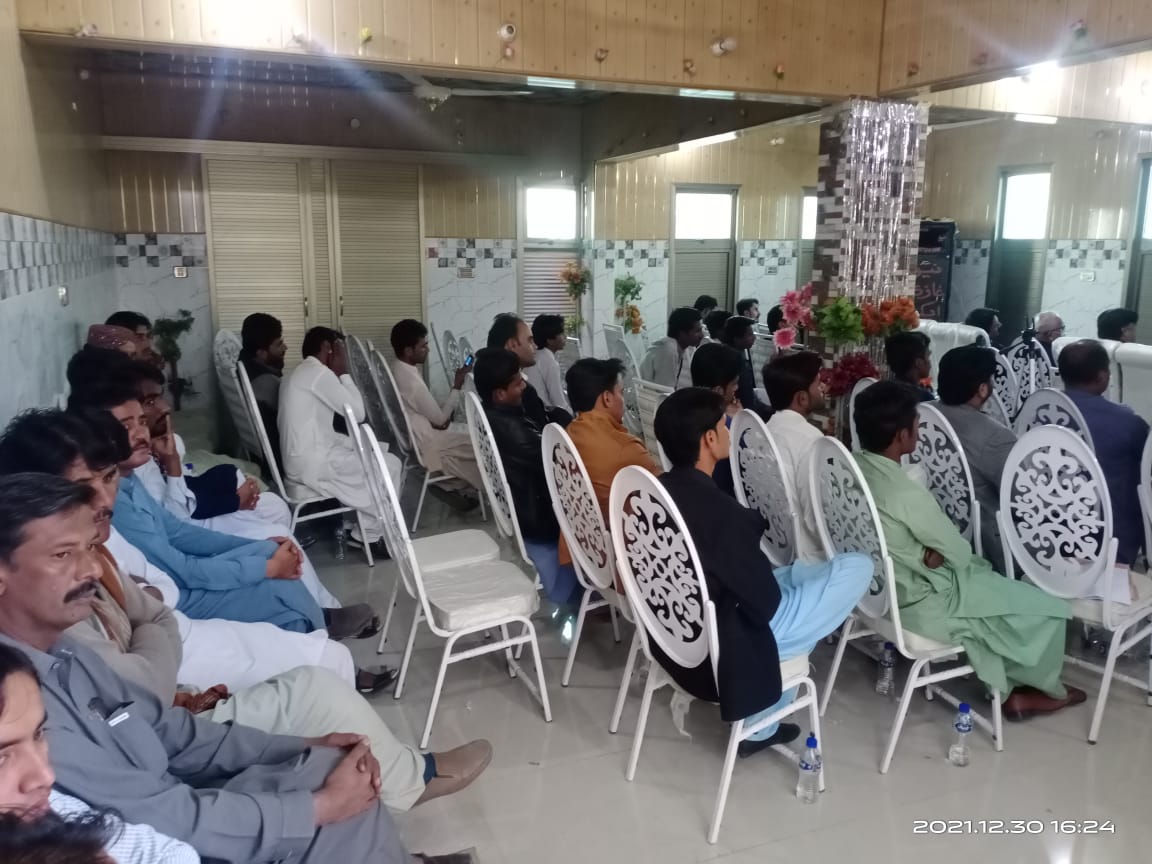 The speaker lauded the local judge who had recently declared mining in Karoonjhar Mountain as illegal and urged the government and district administration to implement the court verdict.

They advised the government and especially the provincial tourism and culture department to promote tourism in the area by providing facilities to the tourists. “The government can generate huge revenue by promoting tourism, as this region is blessed with natural beauty, flora and fauna, archaeological sites, ancient temples, mosque and other sites that are of great attraction for the tourists,” they said.

The speakers also called upon the international organizations to come forward and help save the Karoonjhar Mountain.

At the end of seminar, several resolutions were passed. Earlier, Shahnawaz Khaskheli recited poetry about the Karoonjhar Mountain.