[Author’s Note: Quite ago, perhaps in 2013, I wrote it in the form of a novella, and its genre was science fiction. It has three parts and each part has varied number of chapters. Each chapter’s length also varies subject to nature of the arguments and twists in the story. The plot is set in India and Europe]

On the occasion of Sindh Courier’s 2nd anniversary, it is my gift to readers. Dr. Zaffar Junejo

Some letters are cursed and a few are longed. But, arrived letter was neither cursed nor longed, it was expected. An addressee looked at the blue colored rectangular thin envelope with brown border. He felt its lightness, looked at his own address, imprinted in bold face type. He carefully read, affixed postal stamps and printed logos. Curiously, he summed up the stamps’ value and converted it into Indian rupees, just for nothing. While doing so, he noticed dirty finger mark on the back side of the envelope. He also saw the envelope’s broken edges. He peeped into it and saw a folded cream paper. He was undecided – read it in the office or at the hostel. He hesitantly kept it into the table’s drawer. But instantly, took it out, and put it in the front pocket of his newly purchased check shirt. He decided, rang a bell, a peon came. He told him a lie, he is not well, and headed to his hostel. He took a longest route. Perhaps, pleasant winter weather induced him to do so. He left the footpath and crossed the road and walked on the right side. The devised trick helped him to avoid acquaints’ interaction – Salams and Ram Ram. He was neither happy nor sad. He was engrossed in thoughts. In the mid of the route, he halted. He chose a culvert made of brown limestone. He cleaned the surface with his palm. He liked the coordination of brain and hand. He sat down. He took out cigarette’s pocket from the bag. Unnecessary, he examined its butt, and unintentionally read the tiny letters on it and lit it. He took out the envelope, but quickly put it into the bag’s pocket. ‘Just hold on, let the cigarette be finished.’ He whispered to himself. 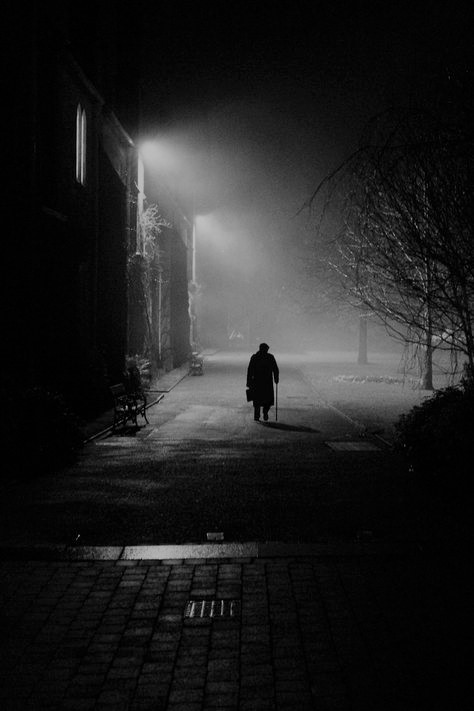 Quickly, resolved that whatever matter envelope contains, he wouldn’t be emotional. ’ He made a vow. He took out the envelope form the bag, open it. But, Ram, Ram words halted him. He looked upward, and saw Ratan, a gardener of the hostel. Instantly, replied ‘Ram Ram’. He got up, corrected shit’s crease, untied tie and headed towards the hostel. He walked with the measured pace – one hundred step in a minutes. He reached the main gate. He crossed the dining hall, dedicated to the founding vice chancellor. He took left turn in the corridor, suddenly noticed his soiled shoes. He smiled, and murmured, ‘a reward for wrong direction.’ He entered into a room, changed the clothes. He took out the envelope from the bag, but felt tired. He went to the hostel’s canteen, and ordered a cup of tea, but instructed the bureau to serve him in the room. He came to his room, sat in front of study table. He looked at the envelope. It was addressed to him.

He appreciated fonts, and space between letters, words and lines, and even chosen format was attractive. He opened it. But a knock at the door restricted him. He kept it on the table, and went to open the door. Ramu a bureau of the canteen was standing at the door. “Chai, Sir.” Ramu said, and entered the room, placed the teapot at the corner of the table. Gotam understood form Ramu’s eagerness and body language, he was in a mood to gossip. So, he told him, “Utensils would be outside” It was an implicit instruction, ‘Don’t disturb me.’ Now, he was relaxed, he read the letter. It reads:

I have been advised by the Board of Directors’ president to inform you that you have been selected as a head of ‘Memory Project.’ Adephi, Maryland. The main collaborators of the projects are Maryland University and Research & Development Unit of USA State Department. So, you have to work closely with Dr. Goldsmith on research related to biology, memory and futurology. In addition to that you have to design an integrated learning program for the arts and science faculties. During your stay here, apart from salary you will be provided office, secretarial support, computer and furnished house in the project place.

Mr. Tony Robert, Administration Officer, will help you to purchase and maintain health policy and other obligatory requirements. Let me appraise you that the invitation extended is valid for a period of three months beginning January, and will end on March 30, 1989. But somehow, your arrival is to be postponed or is delayed due to the visa processes; please inform us so we may help you, accordingly.

The letter made him, neither happy nor sad, but it untied his abyss of loneliness. He bitterly felt it. He realized loneliness’ vastness. He felt tired. He pushed books and magazines to sleep. He tried, but failed. Unending events flashed into his mind. He remembered his mother. She was neither black nor white. She was fair, with sharp features. But continuous hard labor under the sun has burned her skin. She was about forty years, while he was admitted to the university. But by appearance, she looked like a grandmother, a knot of bones, tightened and glued by pop up vessels and baggy skin. However, she was a woman of steel nerves. She had resolved to exhaust all opportunities to educate his only child. 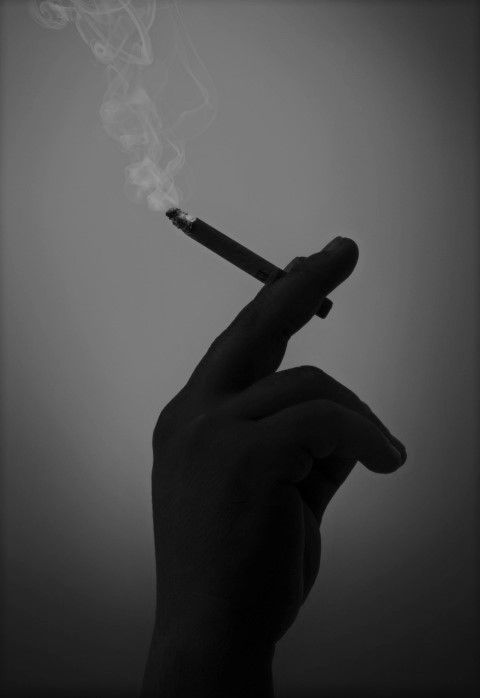 He remembered his home. But, most of the events, except a few were foggy. He recalled how in the monsoon season. He and his mother put utensils under the droppings. But within minutes, utensils were shortened, thatch drizzled from everywhere. So, they used to sleep a cooking place, kitchen. It was capable to bear the heavy rain due to its steeped roof. It became a routine, if rain was heavy and continuous, then sleep in narrow and congested place, a kitchen. Vividly, he recalled that his mother used to keep burning some logs as in the damp morning she could easily ignite fire. Once, in such rainy season his left ankle was burned by the fire. Later on, he used the burn mark as an identity sign. 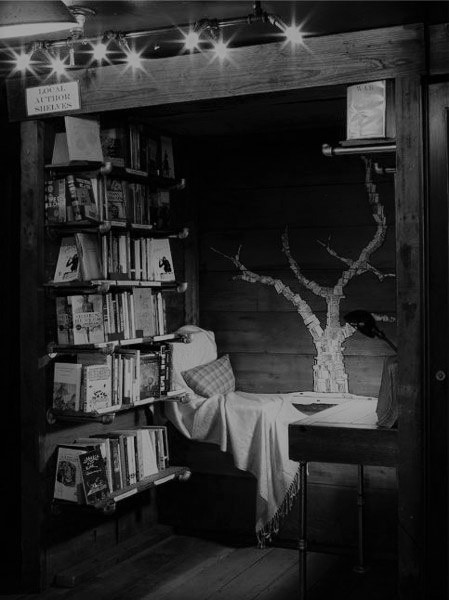 He slept, but failed. He was puzzled, and decided – ‘should go or shouldn’t’ He got up, and went to have a glass of water, and sat before the table. He thought, I have no bondage in this country. My mother died decades ago. But suddenly, he recalled his village. He recalled village life. But he couldn’t prepare the mental list, except the bullock race, crocks’ fights, frog croaks and dogs’ barking. The first two events were happened after the harvests and frogs croaked before and after rain. But barking was a regular feature. But, barking around the midnight, always frighten him. Suddenly, out of the way, he remembered Hiranand, his primary school teacher. He was his student from class three to class five. He was the one, who told him to work hard. He advised him, “hard work is the king, and luck and opportunity are its slaves.” He followed it throughout his life. So, his name and success became synonymous. He won all scholarships– local, state, national and global. (Continues) 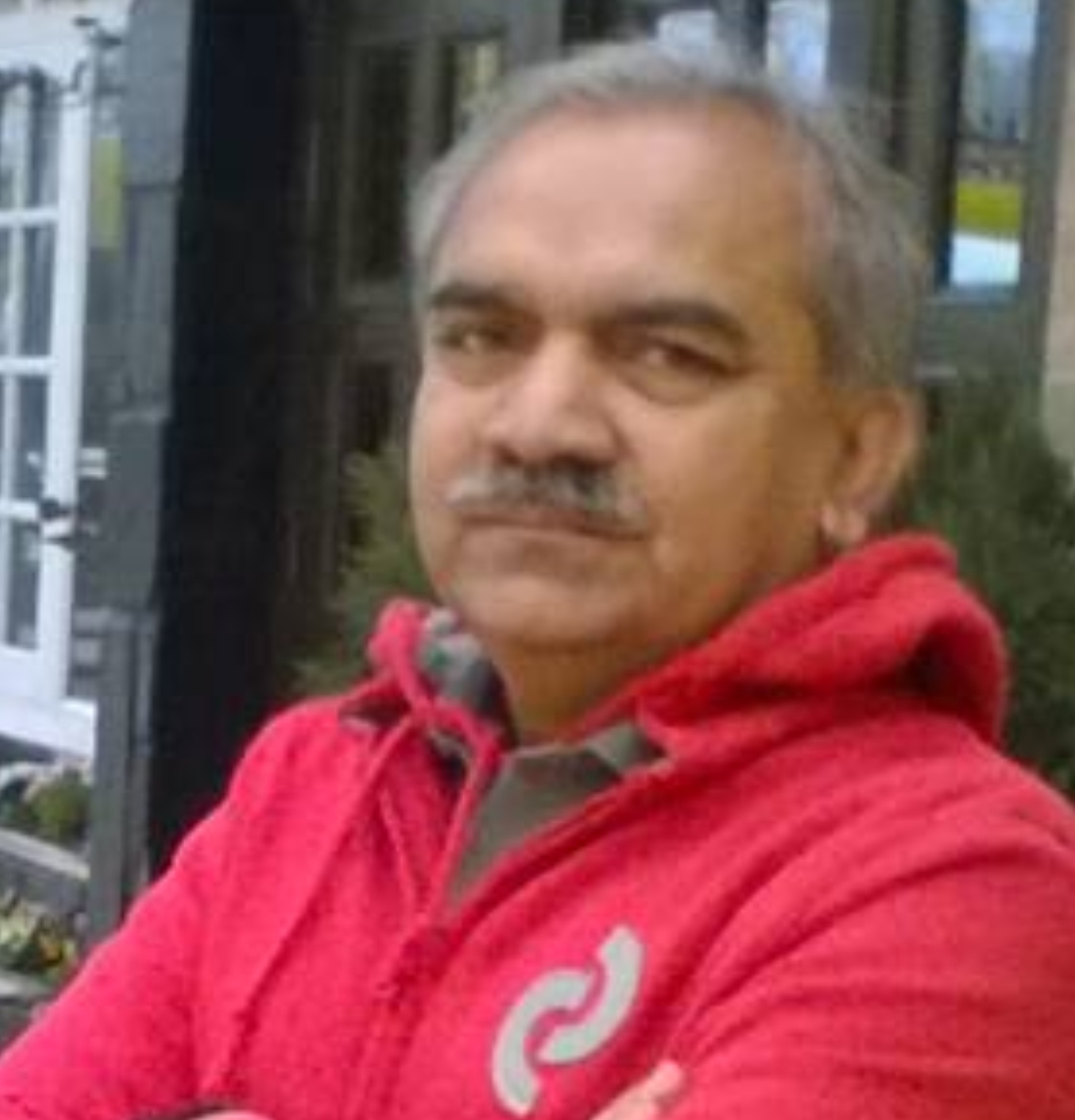 Dr. Zaffar Junejo has a Ph.D. in History from the University of Malaya. His areas of interest are post-colonial history, social history and peasants’ history. Presently, he is associated with Sohail University and Institute of Historical and Social Research, Karachi. 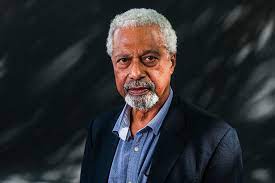 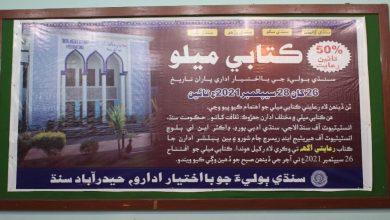 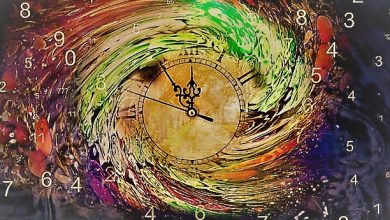 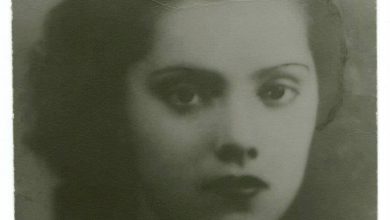