The ultimate result of such a situation is unemployment and the poverty.

As we’ve seen through the years, our country is continuously going backwards day-by-day, the rates of almost all the grocery items and other commodities have been increasing and decline in prices has become an unimaginable thing. There are several factors behind inflation including the loans that have been taken by the government.

Amidst such an unstable conditions, the population of our country has grown with great numbers, paving the way for decline in literacy rate. The education system, already in shambles, has further been destroyed by recent torrential rains and flash floods, pushing the nation backwards.

The ultimate result of such a situation is unemployment and the poverty. Every person wants a job to make their households work well, but do not attempt to find some alternate. The educated, talented, and hard-working people have also been ignored in their fields.

The government seems unable to resolve all such issues. The recent floods have become a big excuse for the government to skip the responsibilities of supplementing the people.

Pakistan moving in an unknown direction 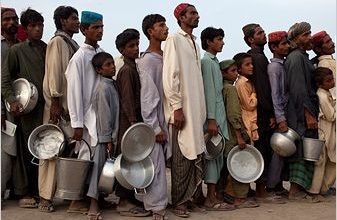 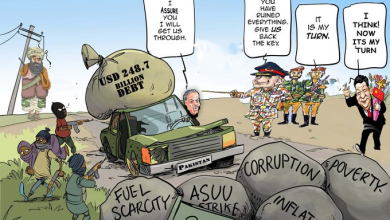 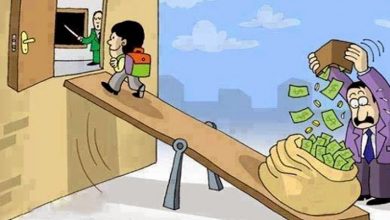