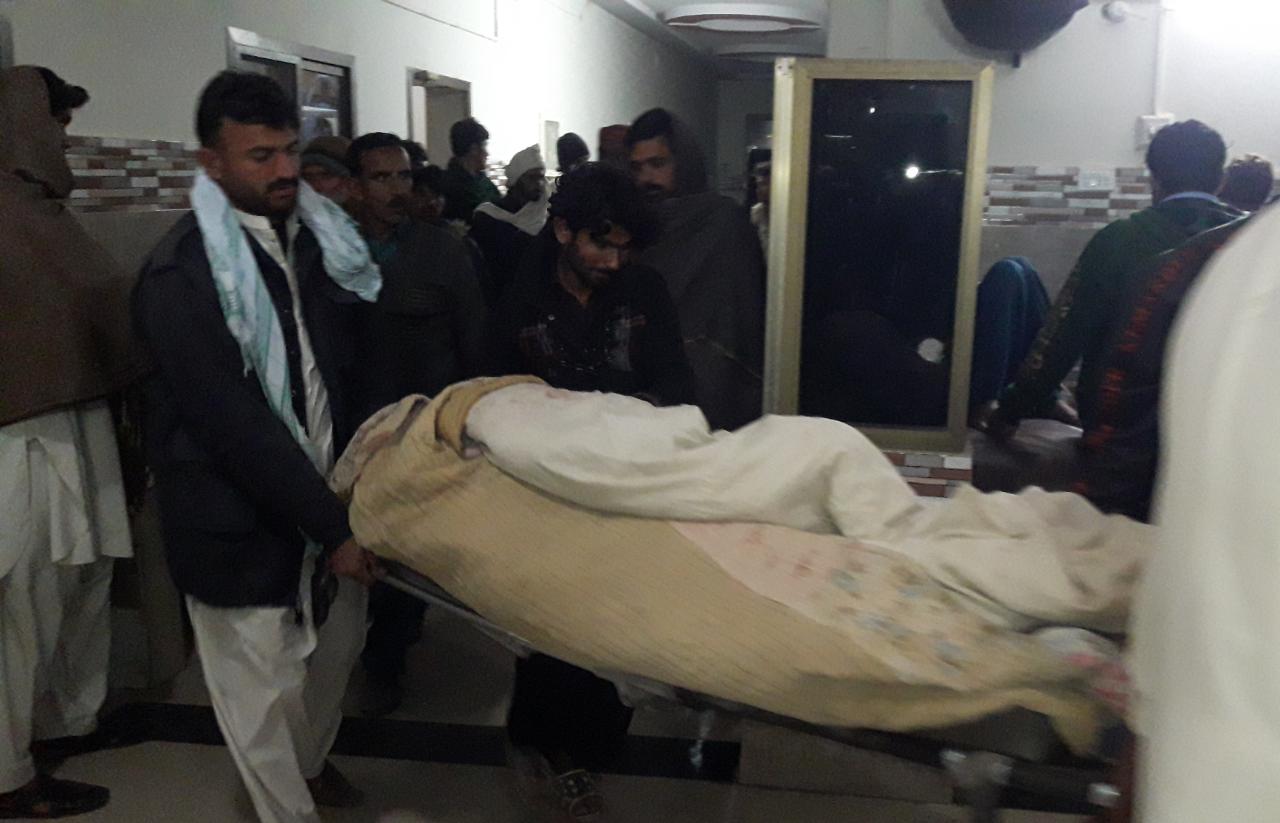 20-year Saima received three bullets in her head; assassin escaped after the committing the crime

Dadu: A 20-year girl was shot dead by her elder brother in village Ibrahim Laghari in Johi Taluka of Dadu district on Thursday. The reason behind murder couldn’t be ascertained yet as the accused managed to escape from the crime scene however it is said to be over the marriage dispute.

The Pat Gul Muhammad police reached at village Ibrahim Laghari where the girl Saima was found in precarious condition at her father Ghulam Qadir Laghari’s house. The police rushed the injured girl to civil hospital Dadu but the duty doctor Talib Abbasi pronounced the girl as dead. 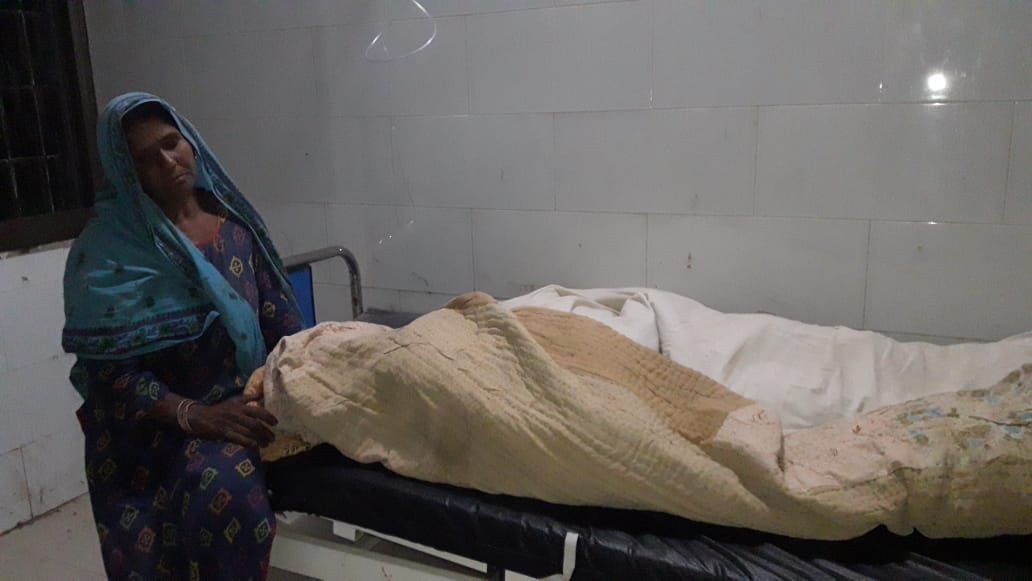 When this scribe asked about the reason behind girl’s murder, she refused to disclose. The SHO Meer Hassan of Pat Gull Muhammad Police Station also said that till yet reason of girl’s murder is not ascertained because accuse Ramzan has escaped. “The family members have not told yet why the girl was shot dead,” he said.

While, a local source at the village, told that the father of deceased girl tried to get his daughter married as per his own wish but his son Ramzan, being unsatisfied, shot dead her sister.

The local people told that the family, originally hailing from Doar town of Nawabshah district, had shifted to this village just 15 days ago.

The lady doctor told that three bullets were found in girl’s back side of head.

After medicolegal formalities, the body was handed over to heirs.

Till filling of this report neither accused was arrested nor FIR lodged. 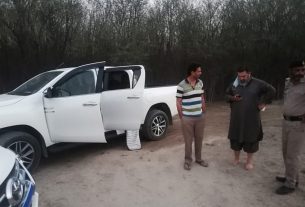 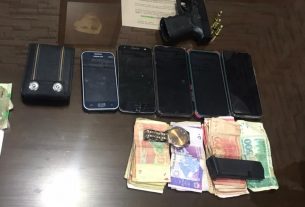