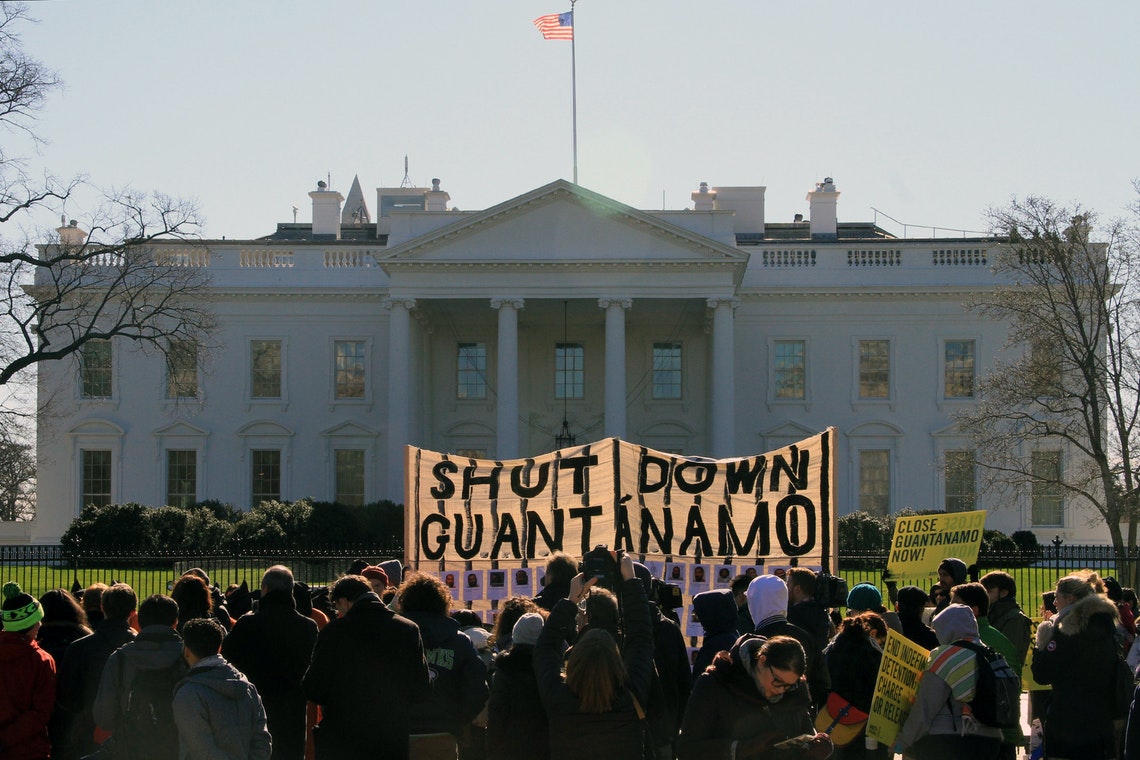 Here is the story of Torture’s Terrible Toll at Guantanamo Bay where the United States had shipped Muslim men and boys to hastily constructed wire cages at its naval base. Roughly 780 people were taken captive there. Nine men have died at Guantanamo, six by suspected suicide. Forty still languish there. Of the dozen men […] 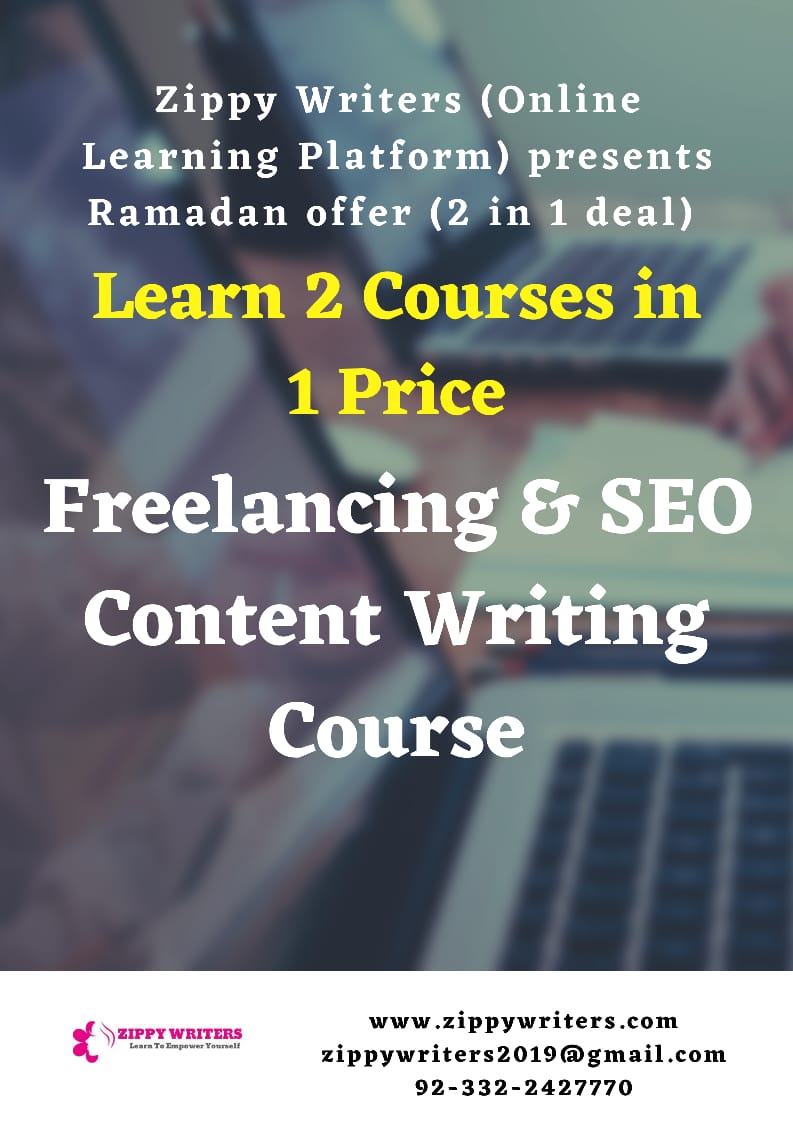