The 36-year-old triumphed in 2019 but in 2017 he was the runner-up. In 2019, Pankhaj also became the only player who won the titles in all forms of billiards, snooker, 6Reds, and 10Reds competitions.

On Thursday’s final, Pankhaj began with 50-plus break in the first (55) and second (50) but in the ninth and the final frame he posted 63 for a convincing win. For all his efforts, Pankhaj also went home richer by $7,000.

“I’m happy to defend the title and pick up from where I left off before the onset of the (Covid-19) pandemic. The gap only increased the drive and hunger to compete and do well on return,” Pankhaj was quoted by Indian news agency PTI. The 2020 edition was not held due to the pandemic. 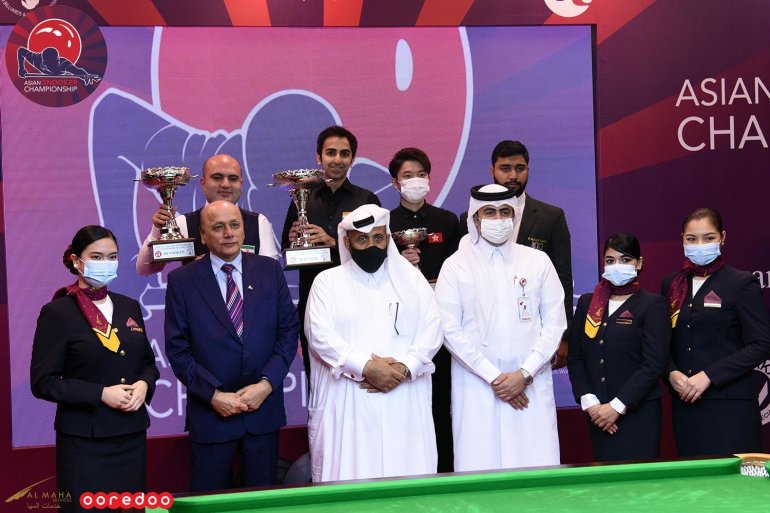 Earlier in the semi-finals, the Indian legendary cueist overcame Cheung Ka Wai of Hong Kong in the best of nine frames.

On Wednesday, in the quarterfinals, Pankhaj who is based in Bengaluru brushed aside the challenge of Alijalil Ali and in the pre-quarterfinals Alijalil blanked Laxman Rawat, another Indian in the fray, while Pankhaj showed the exit door to fancied Tam Yun Fung of Hong Kong.

Asian snooker is the first major international championship for Indian cueists after a 19-month break due to the Covid-19 pandemic.

Fancied Babar Masih of Pakistan, Habib Subah of Bahrain, Tam and Khamis Alobaidli of Qatar fell by the wayside before reaching the quarterfinals. 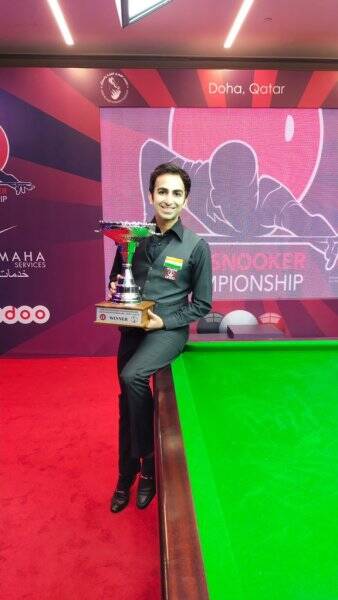 Pankhaj Advani was born on 24 July 1985 to a Sindhi family in Pune, India. Advani spent his initial years in Kuwait before moving to Bangalore, India. He received his education at the Frank Anthony Public School, Bangalore and completed his bachelor’s degree in Commerce from Sri Bhagawan Mahaveer Jain College. He received training in snooker from former national Snooker champion Arvind Savur.

At the age of 10 his acumen for snooker came to the notice of Arvind Savur after being introduced to the sport by his elder brother Dr. Shree Advani, a noted Sport & Performance Psychologist. He won his first ever title at the age of 11 and went on to set several records at the state and national levels. In the year 2000 he won his first Indian Junior Billiards Championship title and then went on to win it again in 2001 and 2003. In 2003 he not only won the Indian Junior Snooker and Billiards Championship, he also won the senior snooker champions which made him the youngest National Snooker champion at age 17.

Source: Indian Express, The Peninsula Qatar, My Khel and Wikipedia

Who is the winner in Afghanistan – China? 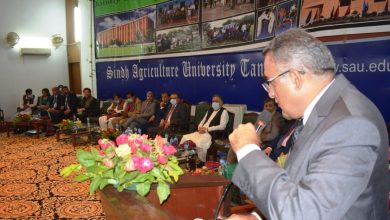 Sindh Sport Board functioning without Sports policy and Laws 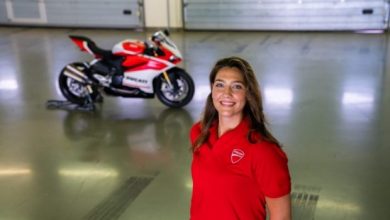 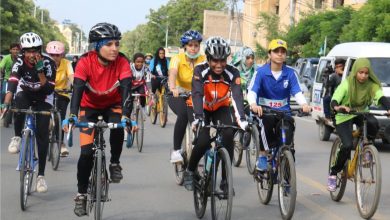 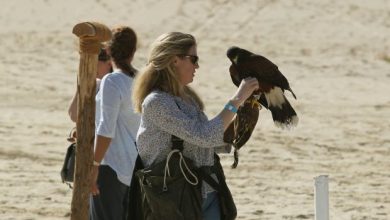