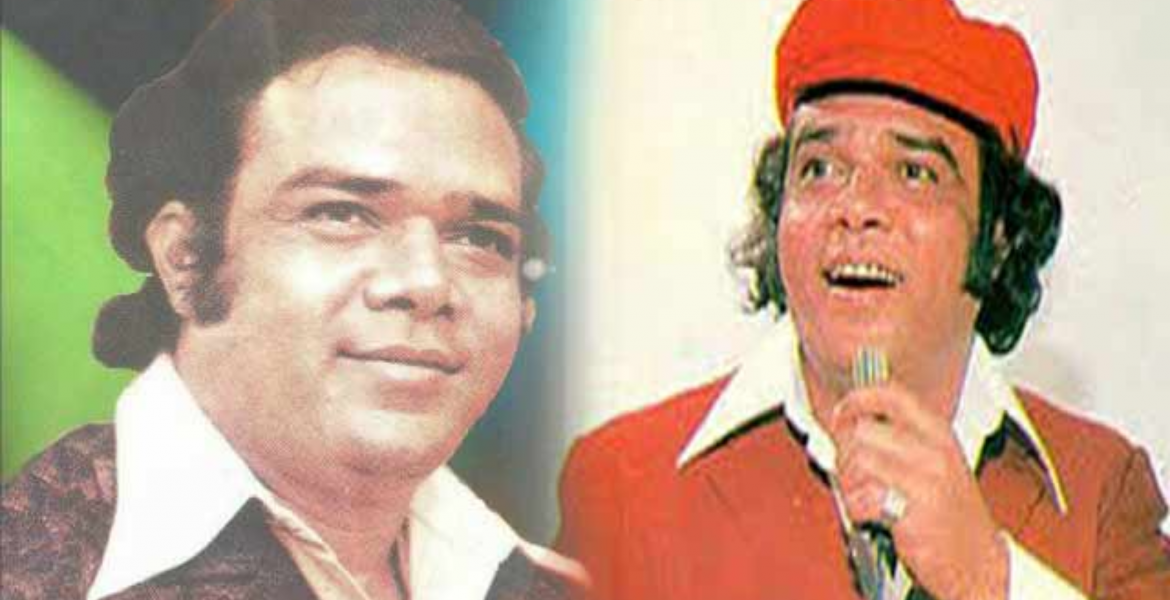 April 11, 2021 marks the 38th death anniversary of Ahmed Rushdi- a melodious voice of the Pakistani film industry who is considered the pioneer of pop music in the country. The Ko Ko Korina fame ruled the Pakistan film industry for over two decades giving several hit songs that still mesmerize the listeners.

Ahmed Rushdi was born on 24 April 1934 in Hyderabad Deccan, India and in his teens he migrated to Pakistan with his family and settled in Karachi.

After settling in Pakistan he decided to pursue his career in the field of music though his decision to opt for music as a career was opposed by his family but by the passage of time he went on to became the leading playback singer of Pakistan’s Film Industry after Shahenshah-e-Ghazal Mahedi Hassan.

With his emergence, Saleem Raza and Munir Hussain were sent packing who were leading playback singers during the early days of the Pakistan film industry.

Rushdi had the honor to become part of the group of singers that recorded the National Anthem for the first time on Radio Pakistan.

It was the team of musicians at Radio Pakistan that shaped the skills of Ahmed Rushdi who had a unique voice that could suit any situation and that voice gave him a distinct place in the industry.

The song “Bandar Road Se Kemari” written and composed by Mahdi Zaheer that was recorded for a children’s program on Radio Pakistan earned Rushdi countrywide fame and became his ticket to the film industry.

During his career as a playback singer he gave hit songs for Pakistan’s film industry picturized on different actors but his combination with Waheed Murad was matchless as Waheed- lovingly called Veedu used to call Rushdi his voice. 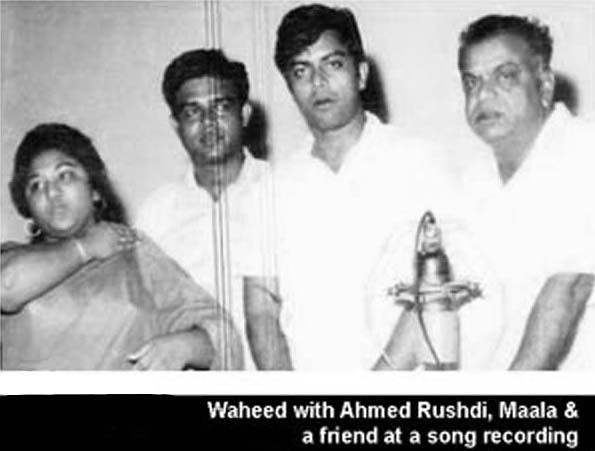 Koko Korina, Akele Na Jana and Jab Piyar Me Do Dil are the songs still liked by music lovers in Pakistan and across the borders as Ko-Ko Korina was the first-ever Pakistani pop song that launched the trend of pop songs in Pakistan.

Recipient of 5 Nigar Awards Ahmed Rushdi possessed the ability to sing songs of all genres and his voice had the expressions required to express the feelings through melody. During his successful career that spanned over two decades, he sang around 1000 songs in different languages including Urdu, Punjabi, Sindhi, and Bengali.

Most of his songs were for chocolate hero Waheed Murad followed by Syed Kamal, Nadeem, Mohammad Ali, Shahid, Ghulam Mohiuddin, and Usman Pirzada. Rushdi sang duets with Madam Noor Jehan, Mehnaz, Naheed Akhtar, Naheed Niazi, and Nayyara Noor, but he recorded the largest number of songs with Mala. Rushdi’s second-most prolific collaborator was Runa Laila, who complimented his style well. With the rise of PTV in the 1970s, Rushdi switched to the mini-screen, becoming an instant hit with the youth.

In the early days of the Pakistan film industry’s decline Rushdi returned to Karachi where due to ill health he died on 11th April 1983 just a few days before his 49th birthday. After 21 years of his death, he was bestowed with Sitara-E-Imtiaz in 2004 by the Government of Pakistan that was received by his daughter. 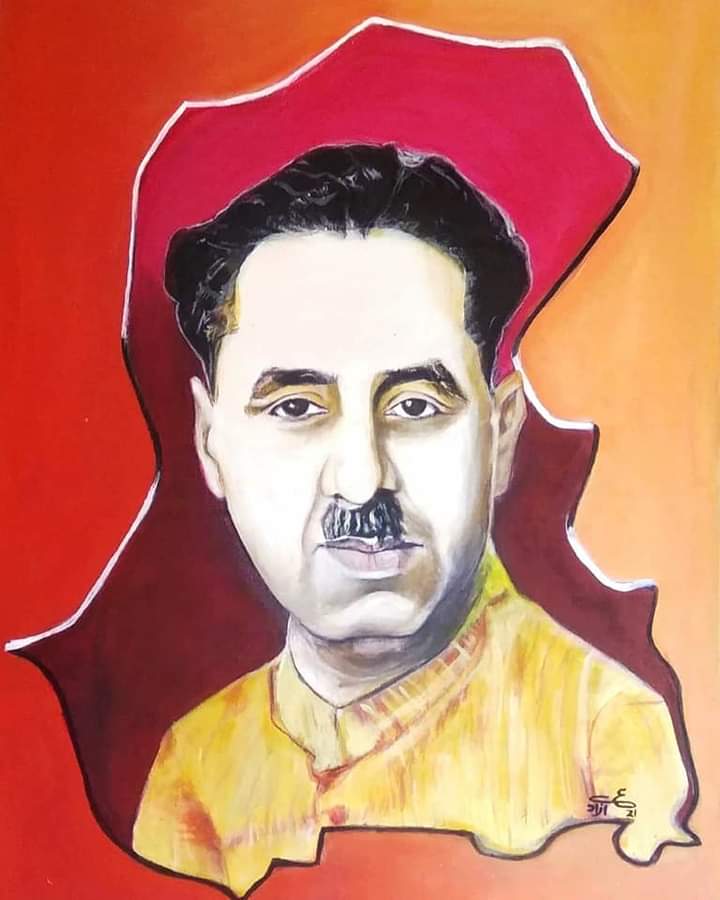 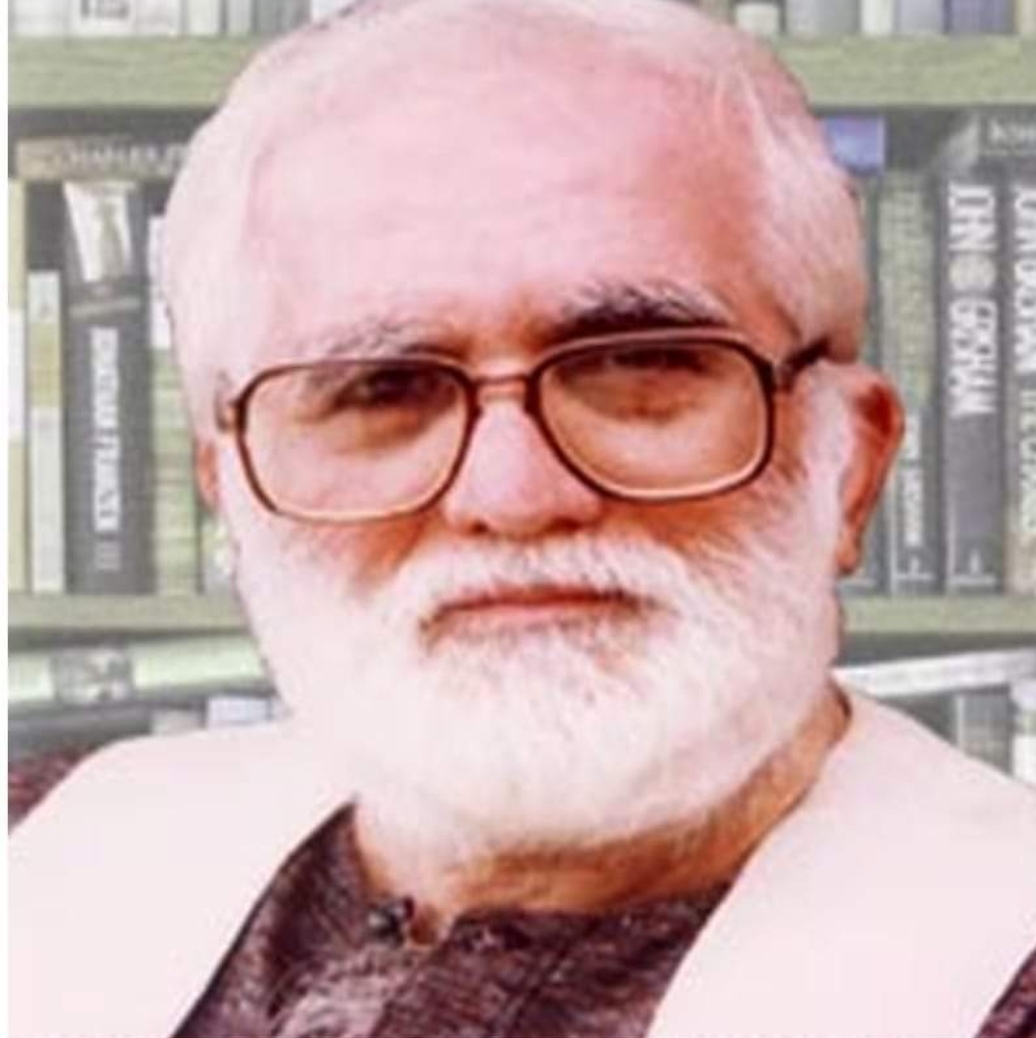 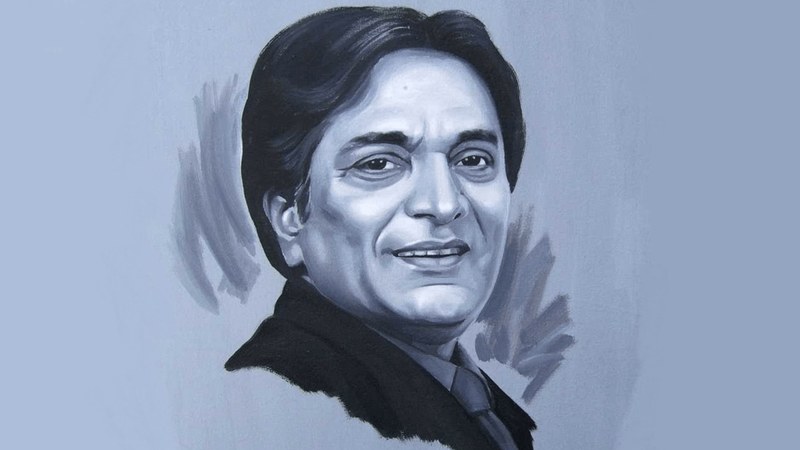