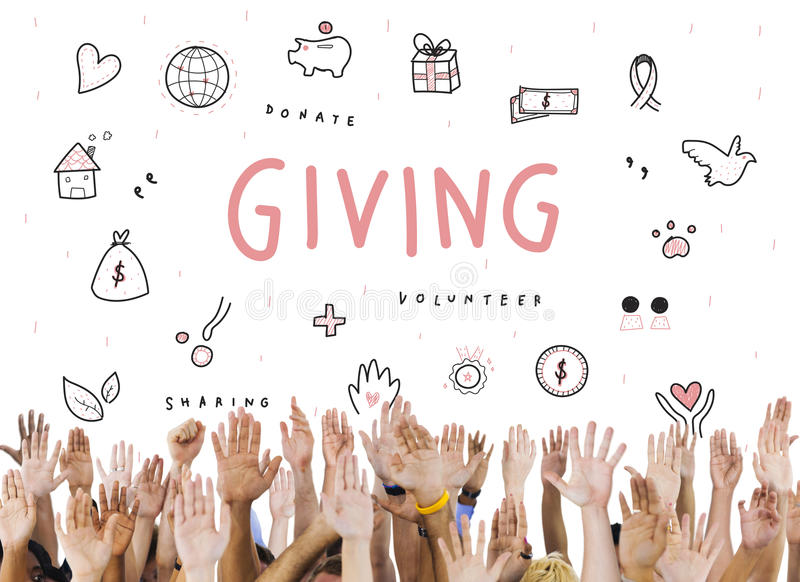 Research shows giving by the super-wealthy in the United States and United Kingdom increases the sway of donors in society, education and politics.

Giving at scale by the super-wealthy has done little to redistribute wealth from rich to poor, helping perpetuate social inequalities rather than remedying them, while paying considerable dividends to donors in the form of privilege and influence in society and politics, new research shows.

In the research paper ‘Elite philanthropy in the United States and the United Kingdom in the new age of inequalities’ researchers at Newcastle University Business School and the University of Bath School of Management also conclude that giving by the super-wealthy has failed significantly to benefit poor countries in the developing world, contrary to popular belief.

“The greater part of funding stays at home in developed countries,” said Professor Charles Harvey, Director of the Centre for Research on Entrepreneurship, Wealth and Philanthropy, Newcastle University Business School. “The Bill and Melinda Gates Foundation is one of a handful of foundations to embrace international development, but even in this case much of the spend is on research and development in developed countries. Development funding by philanthropic foundations is in fact dwarfed by taxpayer funded spending on overseas development assistance.”

The research shows that funding frequently comes with strings attached, with the super-rich able to pursue personal and political agendas through major charitable foundations. Some, by dint of their financial clout, are able to influence governments and the prestigious educational institutions that attract a major part of high-end donations.

“This is a difficult area for many to come to terms with – it can be argued that any philanthropy is a good thing and that holds true if it is genuinely altruistic. But what we have identified is that elite philanthropy may actually be perpetuating inequality by favoring elite causes, by increasing the influence and power of the super-rich, and by increasing tolerance of inequalities by ordinary people,” said Professor Mairi Maclean of the University of Bath School of Management.

The research shows how elite philanthropy conspicuously increases the social standing of the super-wealthy, with donors receiving honors, distinctions and favorable media coverage. The research team says much elite philanthropy supports elite causes and institutions, a source of prestige for donors but a factor in sustaining or even increasing social inequality.

And although some very wealthy people have given away sizeable parts of their fortunes, the research shows that most of their peers do not, with combined donations amounting to only a small percentage of the total wealth of the super-rich.

“The fact is most super-wealthy people give very little relative to their means,” said Professor Maclean. “Universities like Harvard and Yale in the United States, and Oxford and Cambridge in the UK gobble up the lion’s share of philanthropic funding, conferring on them a significant competitive advantage and arguably sustaining social inequality,” she added.

The research team identified several incentives for elite philanthropists, including the amassing of ‘social and cultural capital’, such as receiving honors like as knighthoods in the United Kingdom for their services to charity. Viewed in this light, donors can effectively buy their way into circles of influence and networks. Tax advantages also play a part.

Professor Harvey added: “In both the US and UK, philanthropists have their giving power boosted by being able to offset their donations against their tax bills. This looks, on the face of it, like a good thing to encourage giving. But it means those funds can be diverted into areas in which they have an interest or wish to exert influence or gain prestige. They, rather than governments, are effectively deciding how and where their taxes should be spent.”

Attempts to reform this tax issue – most notably an initiative by former British Chancellor George Osborne to put a cap on tax relief on donations – have failed in the recent past. Philanthropists had almost universally opposed any changes to a system that many critics believe is an unjustifiable form of state conferred elite privilege.

“It is easy to be cynical about this. We do accept that many elite philanthropists act sincerely to improve the lives of others and that there are many generous and outstanding philanthropists, but we suggest that altruism alone does not explain their actions. It is far more likely that philanthropy yields substantive rewards beyond the emotional satisfactions of beneficence – and our research bears this out,” Professor Maclean said. 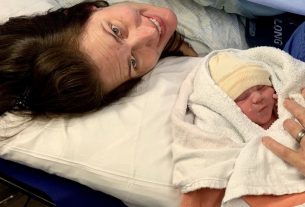 How COVID-19 has affected child development 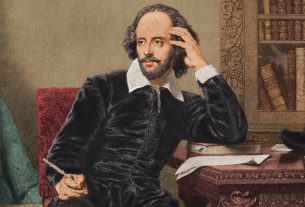 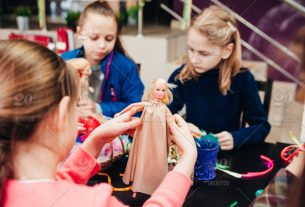