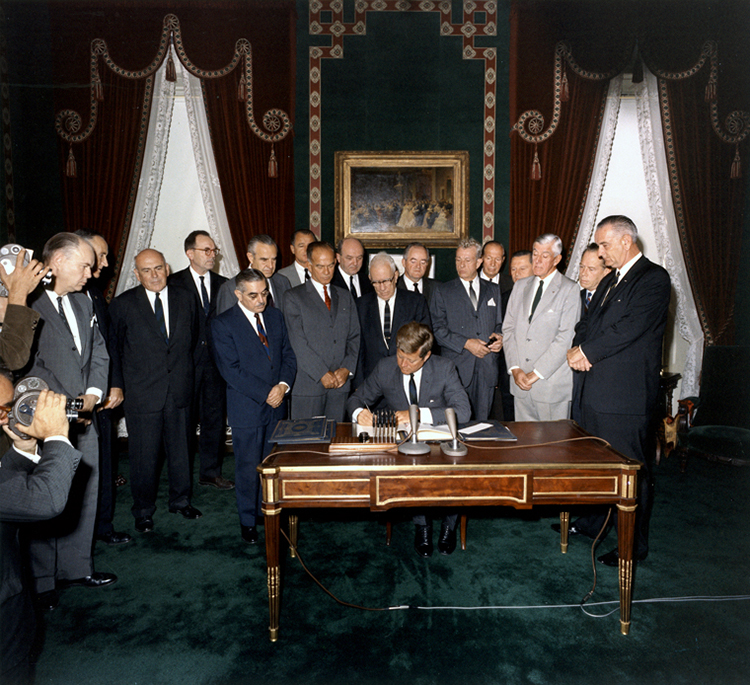 Seven Days in May 1964 – A Cold War thriller imagined the United States caught in the midst of a military coup. Surprisingly, it was endorsed by the president himself, who recognized its power as a cautionary tale Seven Days in May was released in February 1964. President John F. Kennedy, who helped to make […]