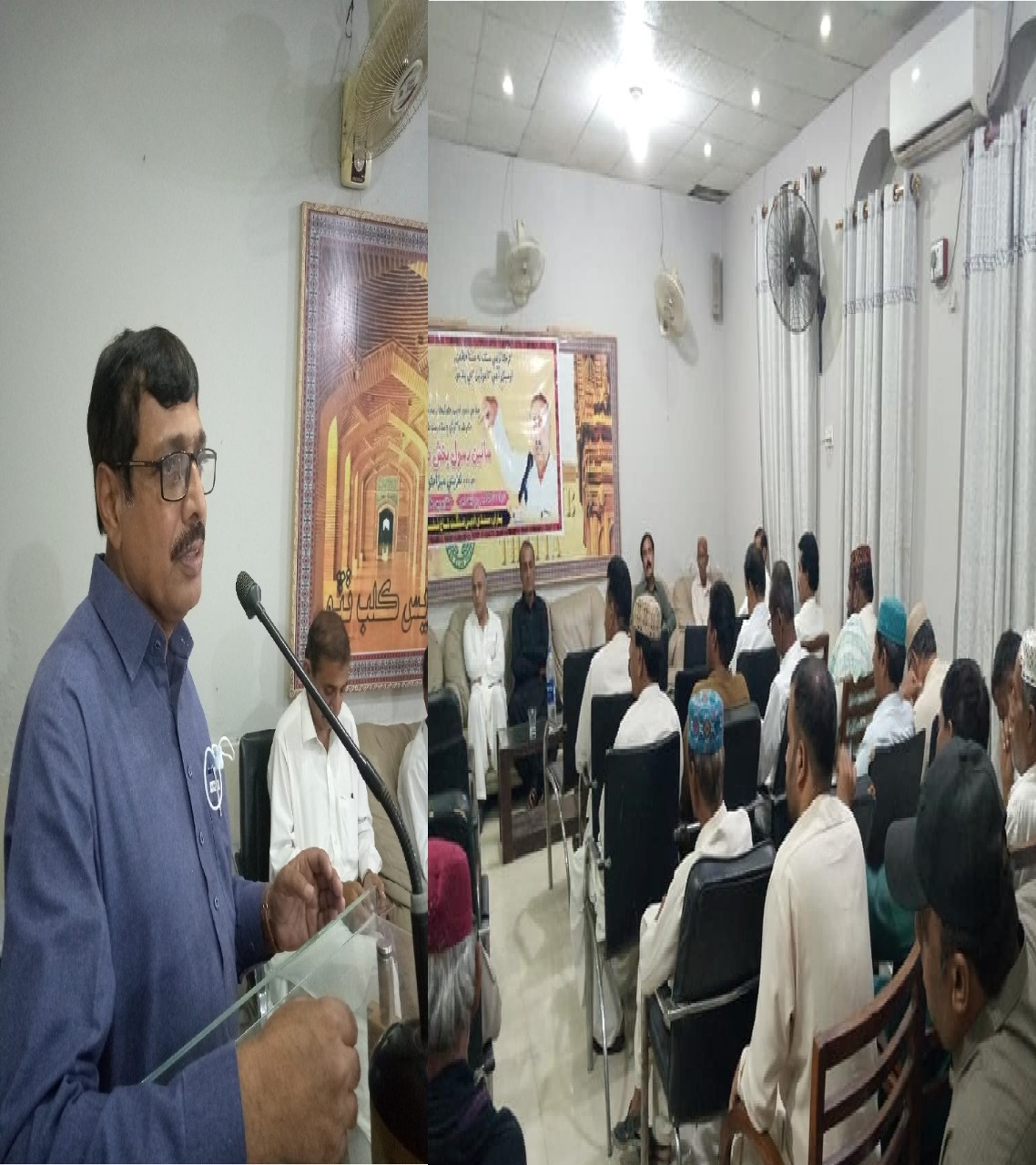 Speakers at the condolence reference paid glowing tribute to acclaimed story writer and poet Rasool Bux Dars and termed his death a huge loss to Sindh.

They said that he was a literary genius who contributed glaringly in the field of Sindhi literature through his stories and poetry. They called him a dynamic literary figure and said his contributions could never be cast aside.

Addressing the condolence reference held under the auspices of Sindhi Adabi Sangat Thatta at Thatta Press Club, Chairman Sindhi Language Authority Dr. Mohammad Ali Manjhi, renowned poet Khair Muhammad Kawi, historian Ishtiaq Ansari, Obhayo Khushk, secretary-general Sindh Adabi Sangat Ramzan Memon and others said that Rasool Bux Dars wrote for Sindh. “He was a man of great worth with huge heart who was not only known for his literary masterpieces but his hospitality and humble attitude,” they said.

They further said his stories featured the issues of Sindh and he promoted the culture of Sindh through his literary work. They demanded the setting up of an academy after his name in Thatta and emphasized publication of his remaining work.

Poetic tribute was paid to him by Ghulam Nabi Zahur, Aziz Abdul Rahim and Mahobob Dars. The story writer was honored with the lifetime achievement award which was received by his sons. 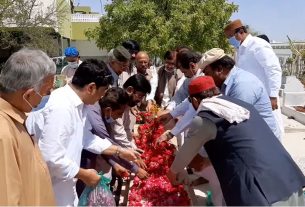 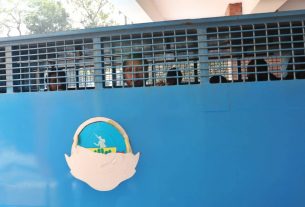 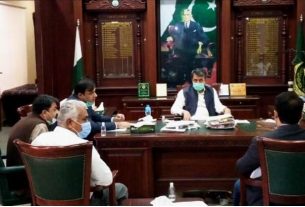