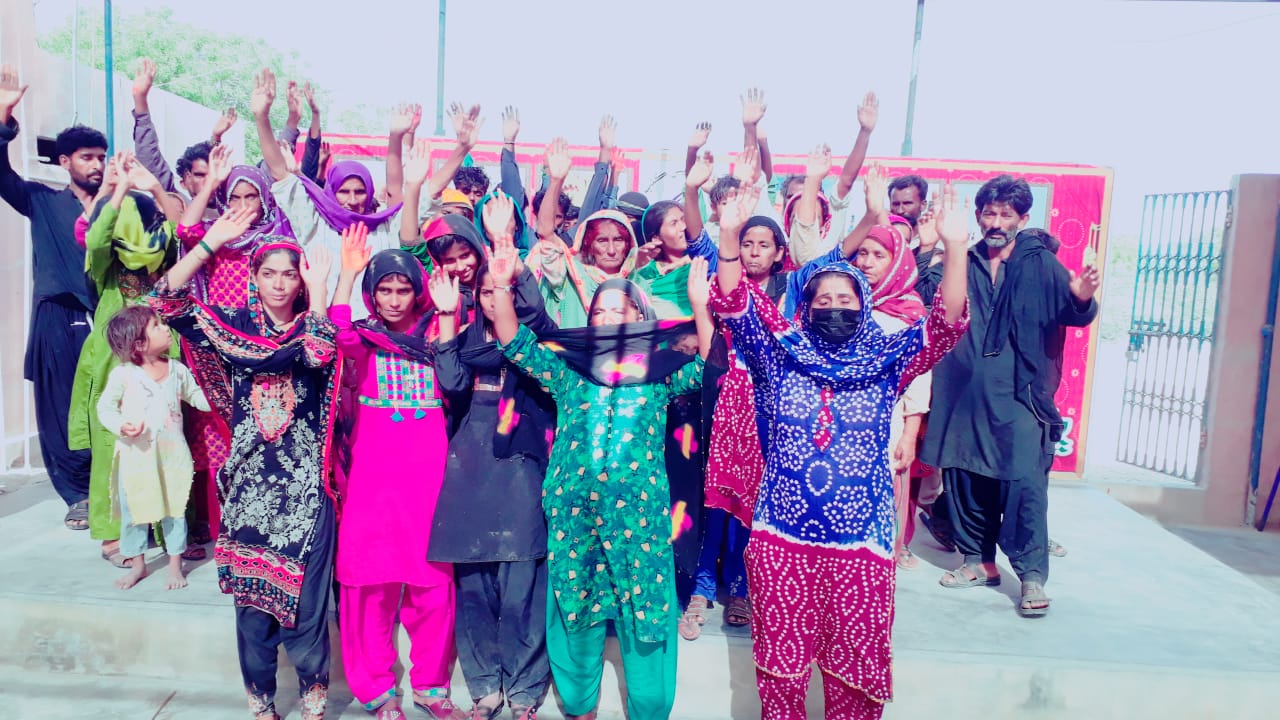 Thatta: Men, elderly women, and children of Kolhi Community held a protest demonstration outside Makli press club against their forced eviction from their abodes by an influential person of the area.

The protesters told local reporters that an influential person Mureed Ali Shah had forcibly evicted them from their abodes where they were living for decades.

They further told that Mureed Ali Shah wanted to illegally occupy the salt mine situated near their village – Bacho Hussna Kolhi a few Kilometers away from Dhabeji, where they had been working as laborers to earn their livelihood. 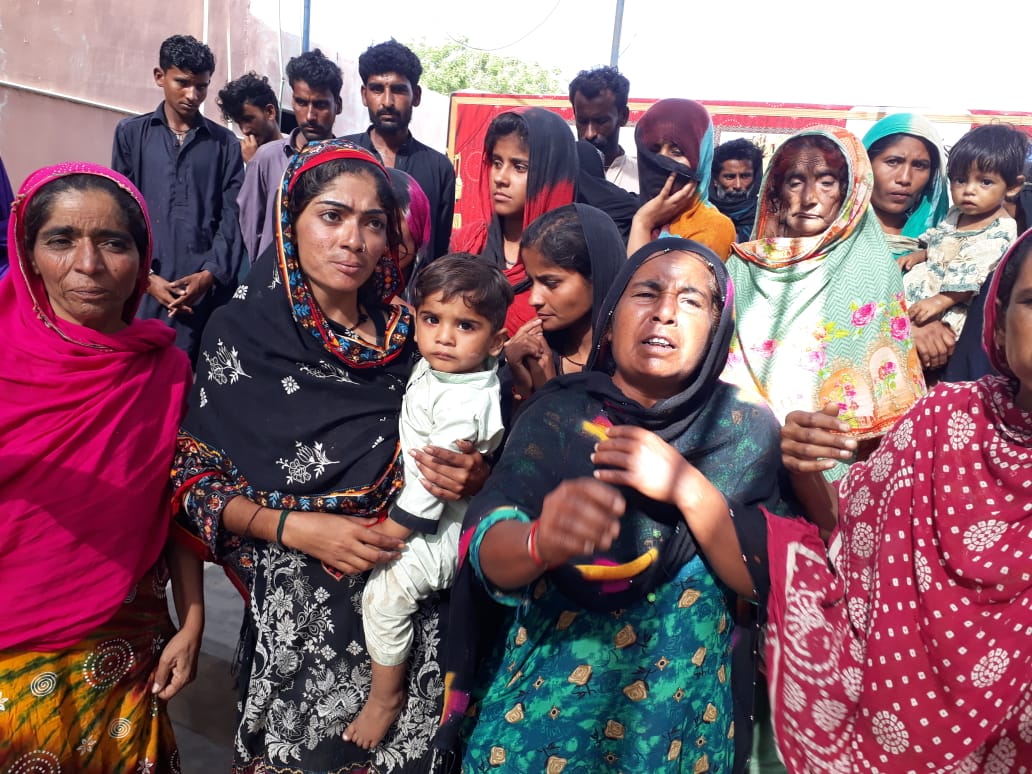 “Few armed men barged into our houses when we were in sleep and they subjected us to merciless torture, but the concerned authorities are hand and gloves with them and nobody is here to listen to our hue and cry,” said Mai Hussna Kolhi.

She alleged that the area police was in cahoots with the influential person hence not taking any action against him.

Members of the Sindh Taraqi Pasand Party joined them in protest. A member of STP said that the constitution of Pakistan had given equal rights to minorities that were being violated blatantly. He further said that it is irony that an influential person had rendered these poor people homeless and the area police were doing nothing against him.

The members of the Kolhi Community urged SSP Thatta to take action against the influential person and his goons. 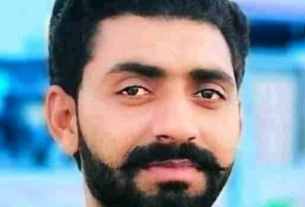 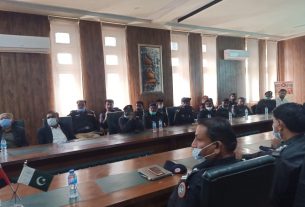 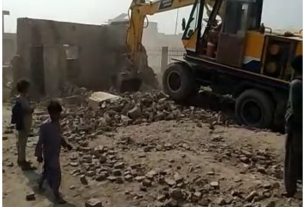