Young Korean politician says ‘the true spirit of the 21st century is the merit-based system, and a fair competition makes a fair society.’

SEOUL: It is not even a day away from the primary for the main opposition People Power Party (PPP) in the South Korean parliament. And 36-year young politician Lee Jun-Seok is receiving widespread expectations from the South Korean citizens while putting his competitors at stake.

He raced to the top of the party’s preliminary race with 41% of the total votes, beating two former party representatives who were both over 50 years old – Na Kyung-won, former floor leader of one of the PPP’s predecessors, and Joo Ho-Young, a five-term lawmaker.

The final race for People Power Party consists of party member votes (70% of total) and the public poll (30% of total).

He stated that ‘the true spirit of the 21st century is the merit-based system, and a fair competition makes a fair society.’

After graduating from Harvard University, Lee Jun-Seok stepped into politics on the suggestion of former South Korean president Park Geun-Hye who is now imprisoned over a political scandal. Now, the millennials and even the elders who are 40-60 years old support him.

There are some reasons why older generations support this young politician at the same age as their sons and daughters. They say: ‘It’s because a series of political events in the past four years and six months – the candle protests, impeachment of President Park, and the President Moon Jae-in’s regime – could not satisfy Korean citizens demanding fairness and justice.”

It’s an indisputable truth that South Korea has undergone development in industries and democracy for the past 60 years, since the end of the Korean War.

However, its citizens are craving for changes due to conflicts of two separated regimes -President Park supports the conservative and President Moon supports the liberal-, division of public opinions and polarization of wealth.

As a graduate of Seoul Science High School and Harvard University, Lee received a lot of attention after starting an early political career. Despite outstanding academic backgrounds, he failed in three elections and was referred to as a ‘zero-term politician.’ 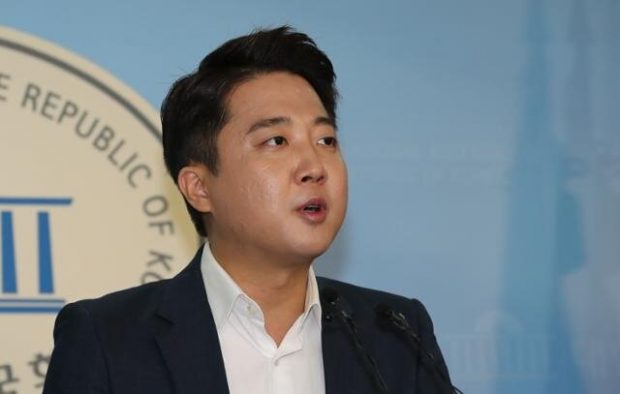 Lee has taken the role of spokesman for the male population when it comes to gender equality issues such as women’s quota system, women’s conscription system, and military bonus system. Many millennials and Generation Z people feeling oppressed by feminism are becoming his advocates.

Even though he does not try to speak about sensitive issues for politicians, he has the ability to convey his clear viewpoints to people through his own language. His outspokenness, active broadcasting activities, and direct criticisms against the party leaders have attracted a lot of attention.

Judging a book by its cover, many would see Lee as faultless elite from Harvard University. But in fact, many millennials and Generation Z people see him as ‘a friendly bro who likes to play games, ride subway trains, and chat on SNS.’

‘Lee Jun-Seok Syndrome’ is a rising hot topic for the ruling Democratic Party (DP) too. If he becomes the opposition party leader, the ruling party will face a big disadvantage in the upcoming presidential election next year.

Meanwhile, a former Prime Minister of South Korea Chung Sye-Kyun, also one of the big three presidential candidates in the ruling party, says: “This would be a nice decision if a new generation can bring big changes to the South Korean society and politics.”

A two-term lawmaker who used to be a prosecutor says: “People Power Party looked like an old gentleman with classic pompadour hairstyle. Because of his syndrome, our party members are becoming much younger and brisker than the ruling party is.”

It would be easier to understand Lee’s worldviews by taking a look at his statements made during the decision to run for the primary last month.

“South Korea has now entered the phase of stability after industrialization and democratization, and new leadership must fit the spirit of the times. I suppose the new spirit would be no other than a merit-based system.”

“I could finally become who I am under the challenge where the conservative party is ignored by young people. I say thanks to the former president Ms. Park, but she deserved to be impeached from her office.”

South Korean politics will surely face tremendous climate change if candidate Lee Jun-Seok is elected as an official representative of the People Power Party on June 11.

According to this trend, ideological issues that have led presidential elections for the last 30 years will be replaced by generational issues from the next elections.

Further, many eagerly look forward to how it will affect ASEAN and other Asian countries with a significantly higher proportion of young people. 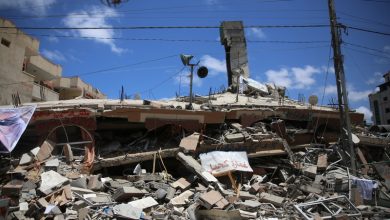 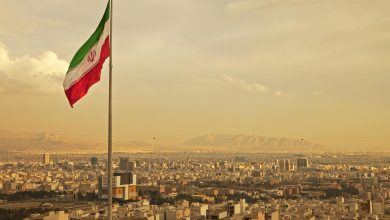 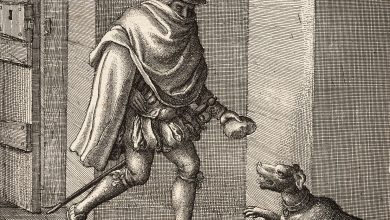 When Europeans were afraid of the Dog-Banditti