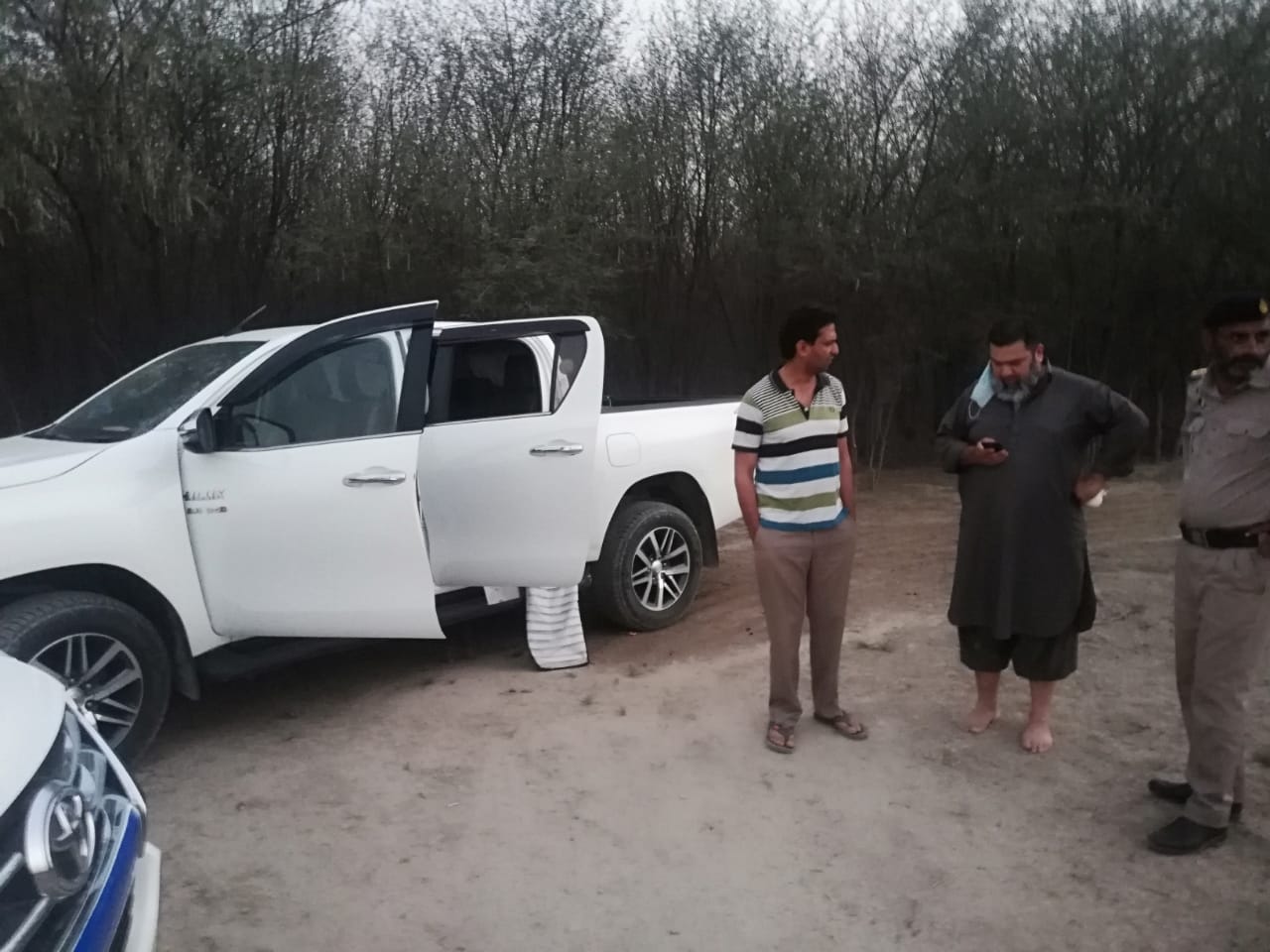 Karachi: The Motorway Police Petaro Section rescued a builder at Indus Highway who was kidnapped from Karachi along with his vehicle on Friday.

Motorway Police Petaro DSP Faraz Hashim Bhatti was informed by Anti-Car Lifting Cell (ACLC) Karachi that a man named Shahnawaz, is a builder in Karachi, had been abducted along with his white double cabin car number KX 1507. Its location was reported from Jamshoro to Petaro on Indus Highway.

Receiving such a report, DSP Faraz Hashim Bhatti asked the patrolling vehicle of the area to reach Petaro Toll Plaza and directed to stop if any such vehicle is seen. “The contingent of Administrative Officers, accompanied by Inspector Hosh Mohammad Jatoi left for Petaro Toll Plaza himself arrived to oversee the operation,” a spokesman of Motorway Police South Zone said.

“After a while, a white double-cabin vehicle without number plate was signaled to stop, however the driver of the vehicle did not stop and drove off the Indus Highway. He was followed by the motorway police. Going a little farther into the bushes, the kidnappers left the vehicle with abductee and fled,” he said.

DSP Motorway Police Petaro sought details from the abducted person Shahnawaz Ahmed on which the abductee said that he was abducted by four persons from Gulistan-e-Jauhar Karachi at gunpoint. “They left me in the mud and fled,” he told.

The family of Shahnawaz Ahmed was informed that he was rescued and is safe. The Motorway Police handed over the vehicle to Jamshoro police station for further legal procedure.

District Police Jamshoro cordoned off the area and started searching for the kidnappers.

The Motorway Police rewarded the rescue team with certificates of appreciation. (PR) 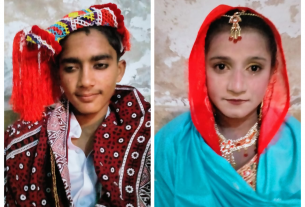 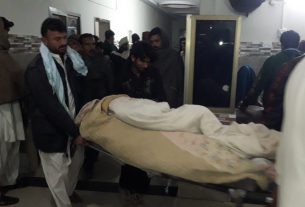 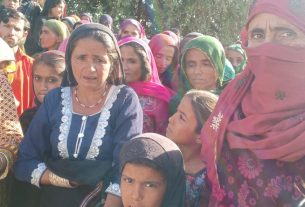