Karachi: Raising the issues of cuts in federal transfers, shortage of water & gas, and certain other injustices committed by the federal government, Chief Minister Syed Murad Ali Shah said on Monday that Sindh has been slaughtered economically.

“Sindh is facing a shortfall of Rs.82 billion in federal transfers therefore our entire budgetary commitments have been affected badly,” he said addressing a press conference.

He said that the PTI government has always been criticizing the NFC award. “The problem is not with the award but it is with the revenue recoveries in which FBR has been failing under the present government, therefore along with the provinces, the federal government is facing financial problems,” he said.

“The federal government claims that the national economy has shown growth”, he said and added that had the economy been showing the growth the FBR targets would have not been revised. “The FBR had a target of Rs.4.89 trillion collection but they failed and then the government revised the target to Rs.4.71 trillion,” he said.

Talking about the federal PSDP, the chief minister said that Sindh was given those projects which were not required. “In 2020-21 PSDP the federal government had allocated Rs.9.7 billion for different schemes in Sindh but they could utilize only Rs.500 million,” he said and added that the provincial government was not consulted when its projects were included in PSDP.

Talking about the census, the chief minister said that the family size of households in Sindh has been shown less than the other provinces. Had the actual family size of households in Sindh been counted the population of the province would have been more than 62 million. “Since, our population has been curtailed under the defective census, therefore our share in the national resources has also come down,” he said.

Murad Ali Shah said that he was not accusing any province of stealing water but his grievance was against the federal government which did not allow the IRSA to implement the 1991 water accord in true letter and spirit.

Shah said that during June 1 to 10, Sindh and Balochistan faced a 35 percent shortage and Punjab faced 23 percent shortage while KPK received 38% more water than its share. “We are of the view that the shortages should be shared equally as per water accord,” he said and added that the Attorney General of Pakistan in his report on 1991 accord had endorsed the point of view of the Sindh government. “I am surprised in this entire scenario IRSA is silent but the federal government through its inspectors was trying to inspect our water. “Our grievance is very simple that the distribution of water is being made in violation of the 1991 accord,” he said and added the issue was legal and technical, but the federal government was trying to make it a political issue.

The chief minister criticizing the federal government said that instead of reviving the steel mill it was closing it. “You are laying-off all those employees who were appointed by the PPP government,” he said.

Murad Ali Shah said that Sindh was facing gas shortage which was also a violation of Article 158 of the constitution. “The constitution under article 158 gives priority to the people of the area from where gas is produced but this is not happening here,” he said and added whenever he has talked about the issues of the province he is accused of playing Sindh card. He said that being chief executive of the province it was his duty to protect the rights of the people of the province.

Shah said Hydel profits were given to the KPK and he had always been supporting it because it was constitutional but “when we talk about our rights, we are accused of promoting provincialism,” he was surprised and termed it double standard and said that Sindh has been slaughtered economically. 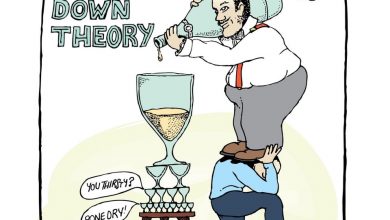 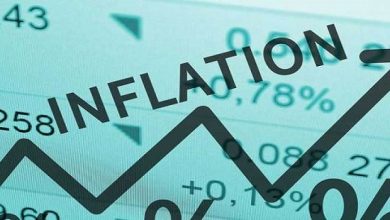 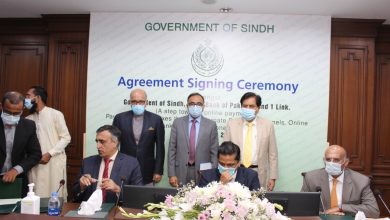 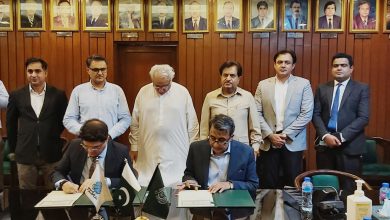