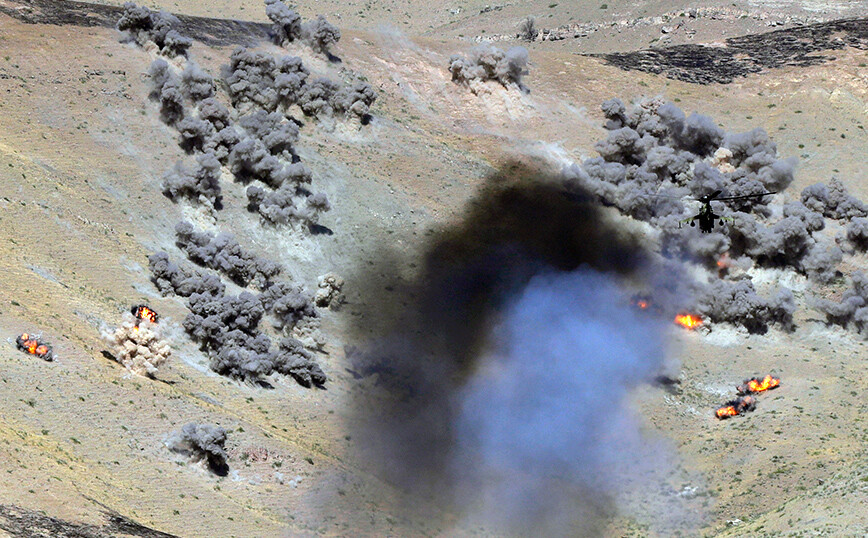 Referring to reported clashes was over water rights between the two impoverished Central Asian republics of Tajikistan and Kyrgyzstan, the author traces the history of their dispute and the water fights occurring in other parts of the world

One of this week’s lesser-reported clashes was over water rights between the two impoverished Central Asian republics of Tajikistan and Kyrgyzstan. It deserved more attention. Central Asia lies at the heart of the Eurasian land mass. The headwaters of its rivers provide water to half of the world’s population. But climate change and the consequences of the break-up of the Soviet Union are destabilizing this strategic and too often ignored part of the world.

For centuries the five stans (as they are often called) were a prosperous key trading link in the Silk Road connecting China and Europe. The ancient city of Merv in Turkmenistan was the world’s largest in the 12th century. It is now an abandoned ruin. Between 1861 and 1885 the five stans were absorbed by the Russian Empire. They tried to break away after the collapse of the Tsar, but were reconquered by the Bolsheviks in 1925 and fell behind the Iron Curtain and out of international politics for the next 66 years.

There were good and bad elements to Soviet rule. One of the good ones was that the Soviets established a trans-stan barter system that prevented the five states from squabbling over water. Eighty percent of the region’s waters originate in in the mountainous regions of Kyrgyzstan and Tajikistan. The other countries are mostly desert and rely on water from the Syr Darya and Amu Darya Rivers to maintain their agricultural industries. 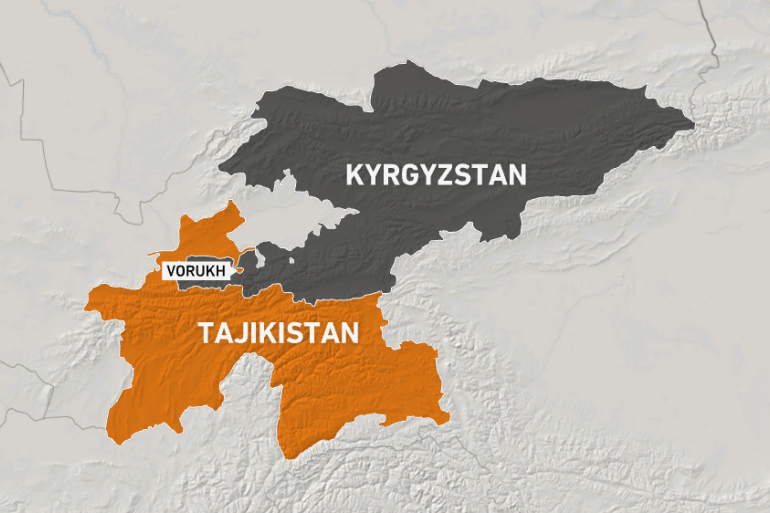 The barter system lasted for a few years after 1991 and then fell apart as the energy rich stans discovered that they could earn more money selling their gas and oil to foreign buyers. The water-rich stans were forced to resort to hydro-electricity to replace energy supplies from their neighbors. This reduced the flow of water to Uzbekistan, Kazakhstan and Turkmenistan with the inevitable impact on their farming communities.

Climate change is further exacerbating the problem. Most of the water feeding the mountainous rivers originates as melt water from snow, permafrost and glaciers. Over the past 50 years the glaciers in the Tien Shan and Pamir Mountains have been reduced by 30 percent. A further third is expected to disappear by 2050. In the short term this creates a flooding problem, but in the medium to short term there is the greater danger of long-term Central Asian drought and desertification.

This would inevitably lead to increased political instability in an area bordering unstable Afghanistan and creating headaches for China, Russia, Pakistan and India. It is unsurprising that Central Asian universities have established courses in water diplomacy.

It is not only water for the Central Asian republics that are impacted by climate change. The glaciers of the Himalayas and Hindu Kush feed the Indus, Ganges, Mekong, Yangtze, Yellow, Brahmaputra and Irrawaddy Rivers.

The upper reaches of these rivers provide opportunities for hydro-electricity, especially in China which is under increasing international pressure to replace its polluting coal-fired power plants with green technology. Beijing has built 11 dams along the Mekong River and has plans for many more. The Mekong is the main water resource for Laos, Thailand, Cambodia and Vietnam and the reduced water flow is having an impact on the farming and fishing communities in those countries.

Water fights are occurring in other parts of the world. Ethiopia is putting the finishing touches on the Grand Ethiopian Renaissance Dam (aka GERD) which will dam the upper reaches of the Nile at the expense of downstream Egypt and Sudan. Cairo has threatened war and Ethiopia has banned flights over the dam construction site.

Syria and Iraq have been in dispute for years with Turkey over its damming of the headwaters of the Tigris and Euphrates rivers in the Armenian highlands of Northeast Turkey. So far the Turks have built 22 dams for hydroelectricity and irrigation purposes. Their impact on downstream farming communities is said to have contributed to instability in Syria and Iraq.

In Colombia water shortages caused by climate change pushed the Colombian government in 2000 to privatize drinking water in Cochabamba. The result was violent protests which escalated into the “Water War of Cochabamba” and nine deaths. The water was quickly renationalized but the basic problem of shortages is worsening.

To conclude this bleak scenario on an upbeat note, I should note the Indus Water Treaty between India and Pakistan. Within months of partition, India’s East Punjab had cut access to water for Pakistan’s West Punjab and the two countries were on the verge of war.  It was narrowly averted and the two countries—with the help of the World Bank—took 12 years to reach an agreement on sharing the river’s resources. It has held firm ever since. If the two arch-rivals of the sub- continent can establish a working agreement on sharing water resources than surely there is hope for diplomatic solutions elsewhere in the world.

Where do the rich and famous go from here?