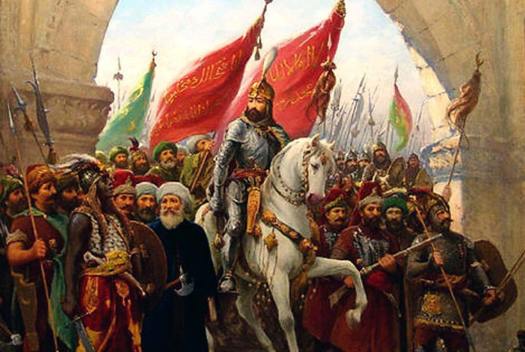 There are few things more profoundly dead than an ex-empire, but around the time that the Soviet empire came apart at the seams, I became aware that the ghosts of a much older one – that of the Turkish Ottomans – were still haunting its former domains. By Nazarul Islam In the latter part of […]