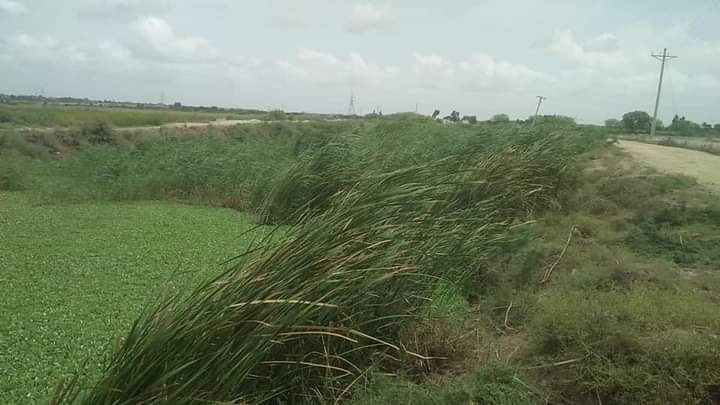 Growers fear flooding due to choked saline drains during monsoon

Thatta: The de-siltation of saline water drains and outfalls in Thatta district could not be carried out for the last 15 years, due to which the drains in different areas of the district have started flowing in reverse posing a threat of flooding during the upcoming monsoon season.

Residents of the villages under threat of inundation alleged that the budget released by Sindh Irrigation and Drainage Authority (SIDA) for the de-siltation work was not utilized properly except few outfalls de-silted last year to show the high ups that some work is being done. 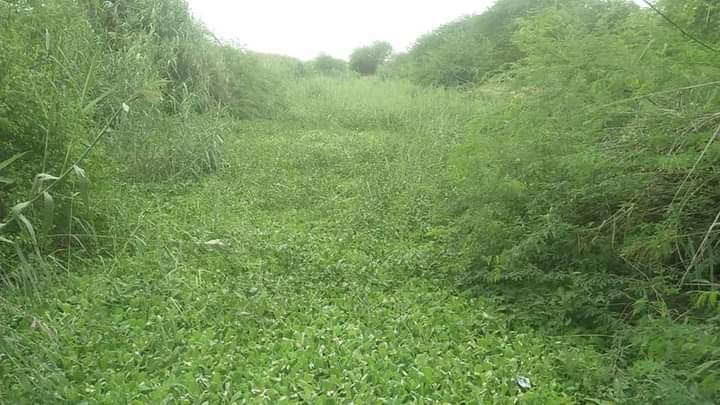 The local growers and residents of the village situated along these drains feared that if de-silting, de-weeding, and digging of these drains and Sin Nullahs were not carried out well in time it will cause inundation of several villages and farmlands in the area during the forthcoming monsoon season.

While talking to this scribe, Dost Ali Jakhro, a local grower, said that owing to non-maintenance of outfalls and Sim Nullahs the local growers of district Thatta had to face huge economic loss as their farmlands faced inundation during monsoon rain every year. Adding further he said that it was high time to carry out maintenance work of drains and nullahs or else they would be facing similar situations this year as well. 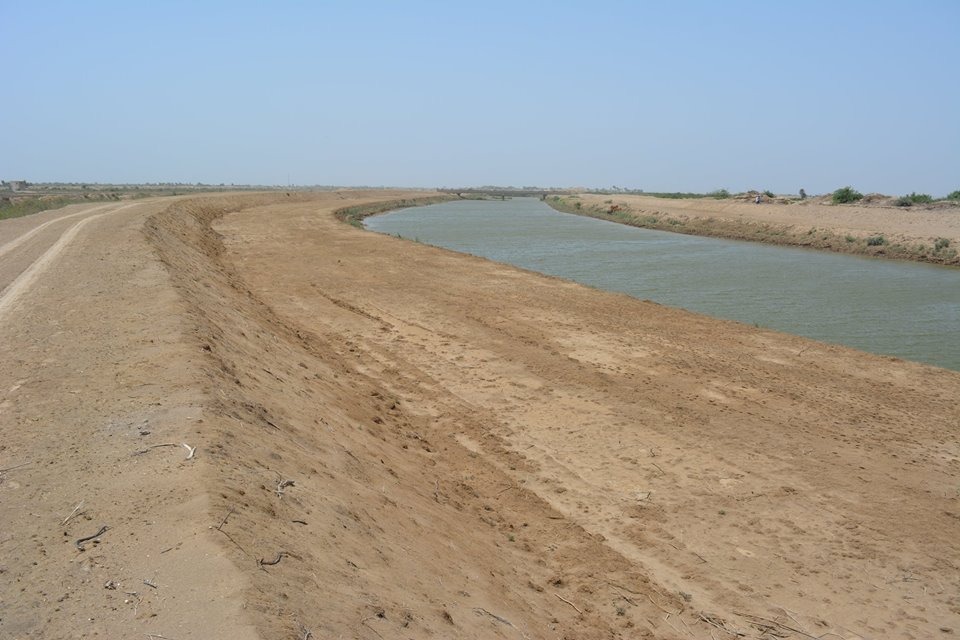 Another grower Sabu Palijo said that the elected representatives of the district were well aware of the looming threat but despite that they have not taken steps to prevent such a situation.

The local growers and inhabitants of the villages alongside outfalls and Sim Nullahs feared that if timely measures were not taken their farmlands and villages would come underwater during the monsoon. 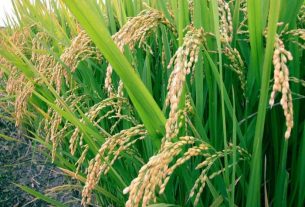 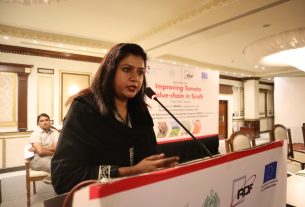