The confrontation will lead to the arms race and rejuvenate instability in the region besides creating economic crisis.

The advancement of the Russian military forces towards Ukraine’s border had not only been a matter of significant concern for the western allies but had also shaken the walls of world order, as it could have be a sign of the emergence of serious conflict. Ukraine crisis is not a new one, as it first emerged in 2014 that resulted in the annexation of Crimea illegally by Russia. Since then clouds of threats were hovering above the western allies. The west was concerned about its ally’s security, same as Russia was in the security dilemma because of Ukraine’s interest towards the west. It added more fuel with the consent of Ukraine to join the North Atlantic Treaty Organization (NATO). Since then, Russia’s ambition has been to secure its eastern border by placing its troops over the Ukraine border. However, Russia’s conduct was more annoying and threatening to western states, presumed to be the invasion of Ukraine. In this context, the blame game of east-west diplomacy and its consequences with shadows of danger hovered above the world. The roots of the blame game of east-west diplomacy can be traced to the cold war, which was an ideological conflict between the communist-led bloc and the capitalist bloc.

Looking through the prism of history, one can say that Ukraine was an integral part of the Soviet Union; following the collapse of the Union of the Soviet Socialist Republic (USSR), Ukraine got independence but based on Russia’s historical notions that Ukraine and Russia both are one, it seems that Russia wants to reclaim its influence over past soviet states, wanting to secure its borders and maintain hegemony over eastern Europe. Russian President Vladimir Putin’s ambition is to maximize his power and reclaim Russia’s glorious history, and, for that purpose, Putin’s approach is aggressive for attaining the objectives. 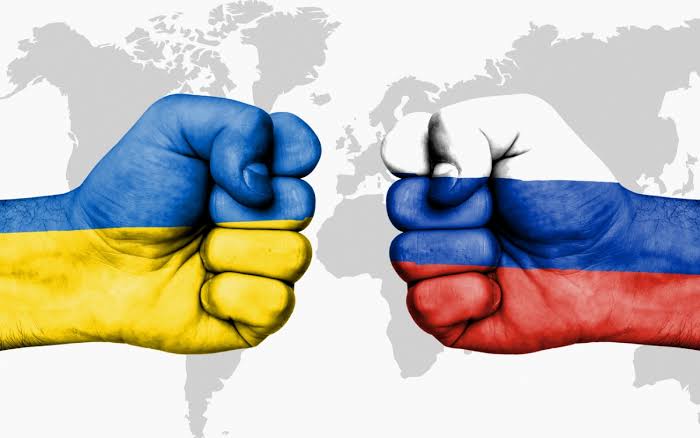 Russia’s aggression has been seen time and again, which paved the way for the recent crisis; as seen in November, NATO has expelled 8 Russian Intelligence officers for spying, and a recent cyber-attack on Ukraine’s government websites further added fuel to the fire. The crisis additionally led to deterioration as Ukraine has shown consent to join NATO. Based on historical perspective and its eminent history Russia doesn’t want NATO’s presence over the eastern Ukraine border, and for overcoming its security dilemma, it has demanded a security guarantee from the west, not verbally but in a written document. So, for resolving the issue, Russia and western allies conducted meetings in Geneva, Brussels, and Vienna, and despite trio meetings with the US, NATO, and European Union officials, they could not succeed to resolve the issue. The meetings were not proved to be the fruitful one. The security demands of Russia have been rejected by the west, and no compromise was achieved. This intensifying situation has not only simmered the relations between the West and Russia but also boosted up the prediction of the Ukraine invasion.

Western Views about the Crisis

Western analysts predicted that Russia is going to invade Ukraine on the pretext of its security concerns, although the western allies are thinking to impose severe economic sanctions on Russia if an invasion occurs. However, having already grievances over the seizure of Crimea, Europeans are in fear of facing consequences of Sanctions on Russia because Europe is highly dependent on Russia’s gas and oil. Currently, in winter, it is unable to cope with the energy crisis, and the energy crisis will lead to further rise of inflation in Europe. So the US and Europeans are planning to lower their dependence on Russia’s natural gas and oil by having talks with the Middle East, North Africa, and Asia. On the other side, if incursion occurs and Russia faces severe economic sanctions, it will have severe repercussions on the Russian economy, as 40% percent of the Russian economy is based on Oil and Natural gas. However, Russia knows that it is a zero-sum game. There would be a severe repercussion of sanctions on the Russian economy to diminish the ramifications of sanctions and, for avoiding isolation, Russia’s approach would be towards China.

Eastern Views about the Crisis

Relations between Russia and China are closer than any time since the Cold War days. Led by the communist perception of the United States of America was the common challenge for both countries. Furthermore, the relations were strengthened by military exercises and defence cooperation last October. But the annexation of Crimea in 2014 was the most important key factor that closely shaped Russia and China relations. In 2014, China didn’t respond to take a side of Russia, but it also blamed the west for the cause of the crisis. Now compared to the 2014 crisis, China is in a difficult position to avoid the escalation. However, China’s move relies on the US’s escalating response to the Ukraine crisis will be a clear signal to China that the same approach would be applied in the future to the Taiwan crisis. Now it’s up to China’s choice whether to accept west sanctions or to assist Russia. So how China’s foreign policy will move with that crisis it is a turning point and an interesting twist in the world order game. The future of the world order relies on the predictive outcomes of the crisis.

Two things can be predicted for the future – the crisis will lead to a confrontation that will have unembellished ramifications for the world, or the economic sanctions will be imposed by the west. In this case, both sides will suffer. Although there is another thing that could arise – an interesting one that by the invasion of Ukraine, Russia will use its leverage to bargaining power in future talks about NATO military deployment over the eastern flank and its sphere of influence. History is witness that military solutions always lead to destruction, and the only solution is to have a political solution, so it is better to have diplomatic talks and avert the situation towards peace and maintains stability.

Russia’s amassing military deployment towards Ukraine frontier is perceived to be a threat to the European states and US hegemony as well as security concerns for Ukraine sovereignty, which is upsetting stability, peace and balance of power. Moreover, it will lead to the arms race and rejuvenate instability in the region. Russia’s security guarantee has been rejected by the West and its allies in three rounds of talks that were held for resolving the issues related to peace and stability, so no breakthrough has been seen, which has simmered the already strained relations between Russia and the west. Western analysts view Russia’s desire to regain its power and influence over the eastern European state by invading Ukraine. However, the west, which is highly reliant on Russia’s energy, also qualms of consequences of sanctions imposed on Russia will lead to upsurge inflation in Europe. In this scenario, China’s approach to the Ukraine Crisis is also an important turning point for prospects. Future possibilities envisage whether the crisis will lead to major confrontations or the west will impose sanctions, but the most important factor is that victory over Ukraine will give Russia a position to have bargaining power for negotiation about NATO expansion. Hence it is pertinent to say that diplomatic talks are more convenient way rather than to use military options for a peaceful resolution. 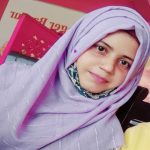 Sadaf Rao is the student of International Relations at University of Sindh Jamshoro. She is highly interested to explore the changing dynamics of contemporary events, and hoping to broaden and deepen her knowledge base with research-oriented studies.

Living Closely – A Poem from Nepal 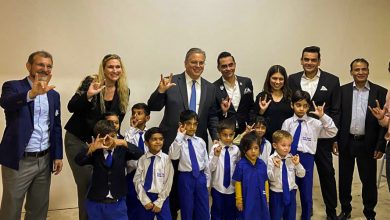 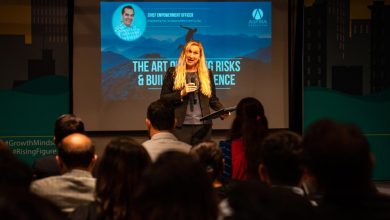 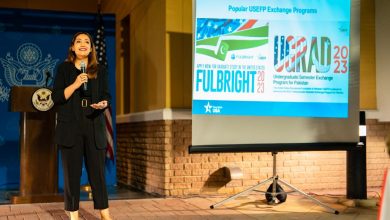