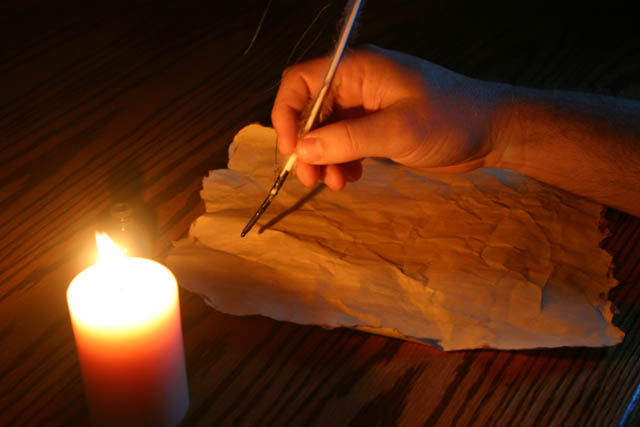 Ramina Herrera Arteaga, born in Luya, Amazonas, Peru in 1979, is a Business Administrator by profession. She graduated from the National University of Trujillo – UNT. She received an honorable mention in the 2002 UNT Flower Tales. Her poetry “Memories of Unborn” was published online by the magazine “Voices” of Spain. In 2006 it was included in the anthology “Caminos de Poesía” (Editorial Fund of the Provincial Municipality of Cajamarca. ”In 2007 it published the Poemario“ Nocturna Soledad y otros Poemas ”(Katequil Editores). Currently finishing the layout of the second edition (digital) of “Nocturna Soledad y otros Poemas”, culminating in the poems “WRITINGS OF THE LUNA WOMAN” and “LUYA, PEDACITO DE CIELO”; also promoting a group OLEOS Y VERSOS -PERU that brings together poets and visual artists to join to a larger Latin American group called JUNTOS POR LAS LETRAS, headquartered in Argentina; participates in the Global Poet and Poetry group and is an active member of the board of directors and editorial board; She has been awarded many prestigious recognition for her writing. 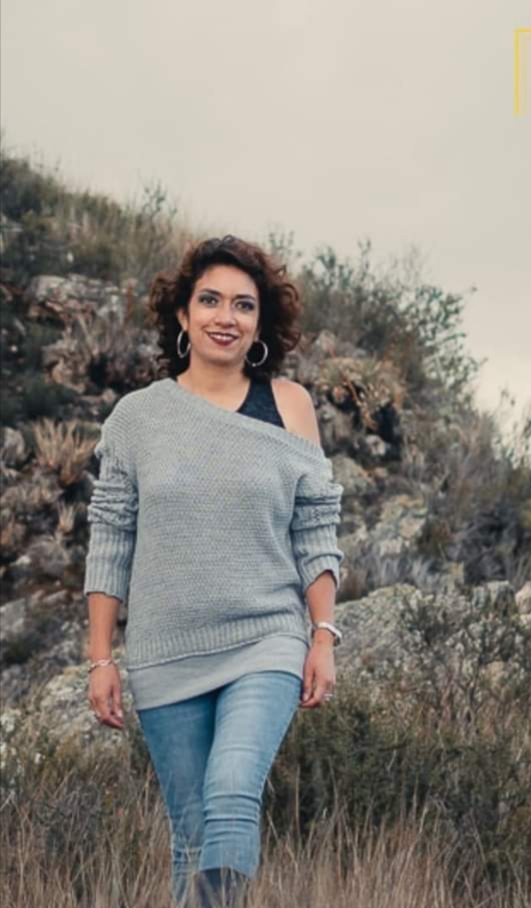 The acclaimed and well-known Peruvian poet William Guillén Padilla writes about her poetry: “We are proud of his maturity and perseverance, for her mastery of language, for the topics covered and for her manifest lucidity. Ramina Herrera Arteaga emerges with singular writing, to be registered, by its own merit, in the book of remarkable Peruvian poetry.”

It is an act of love

And even more respect

Write what my spirit dictates

Not what people expect

I listen to every woman who owns my soul

One of them, today decided to speak

She dictates to my fingers

My fingers only write

And they sing to life

To love, to passion

As also today they want to express the cries

Cries of children begging for the lives of their parents,

Soldiers afraid of not returning home,

Fighting wars that are not his

They are just cannon fodder of major interest,

The hungry child shouts in his voice

And mommy has no money to buy bread,

Who does not know what to do

Scream in the voice of the young

They have no choice but to choose the easy way

Because you have to eat,

Because there is family to support

And the country is in total anarchy,

Scream in the voice of those who feel discrimination

That is leading us to ruin!

I will change, you must change,

It’s time to change everyone,

Whatever name you invoke

And we will be a mirror of the world we want,

Because that is in our heart,

It is time to wake up

And heal the planet

Let’s put aside our selfishness,

Our particular way of believing ourselves better,

And maybe … maybe … we still have hope 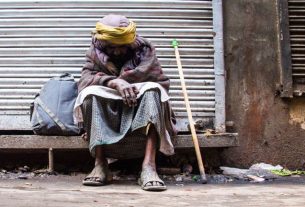 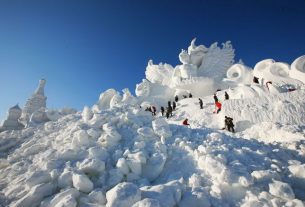