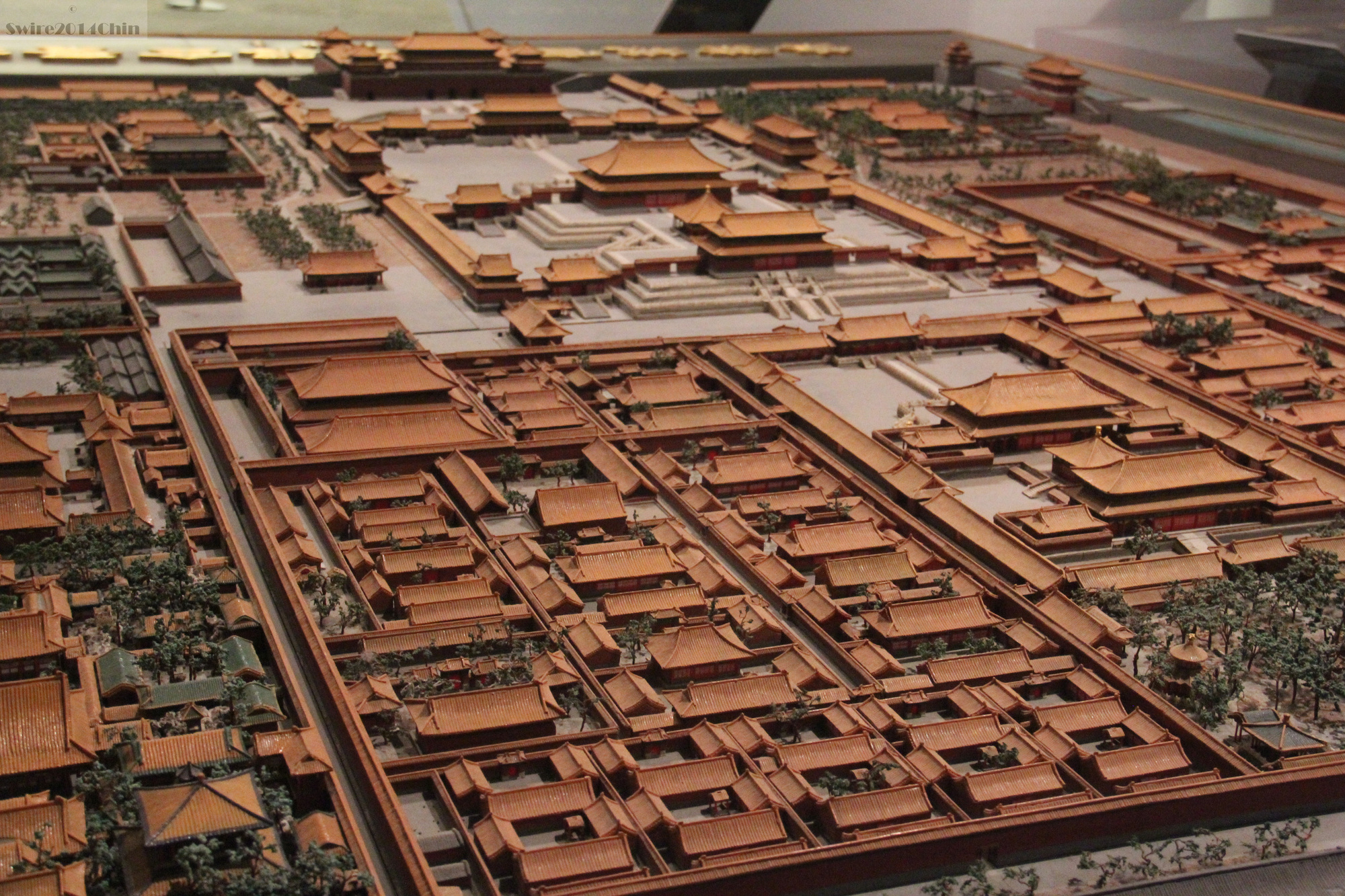 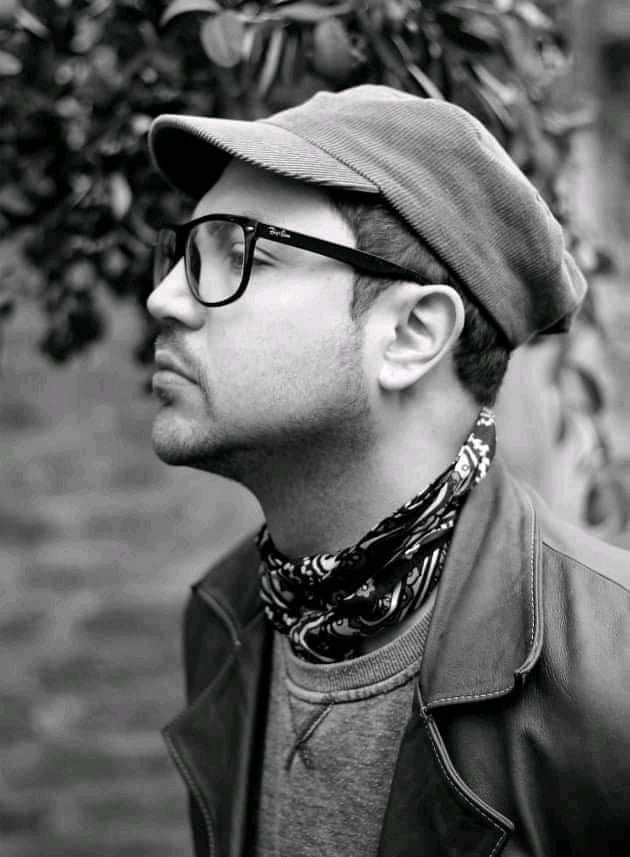 Ivo Maldonado (Talcahuano, Chile, 1978) is Poet and Editor. He studied Spanish and Social Communication, at Universidad del Bío-Bío and Dramaturgy and Theater Direction, Universidad de Chile. He is Creator of Versoterapia in Chile, Director of the “Itinerant Book Fairs”, Province of Biobío. He was awarded Los Angeles Municipal Award for his contribution to Art and Culture (2011). He has published the collections of poems “Anamor – fosis” (2000), “Little Anthology of Nothing” (2007), “When trees forget about Autumn” (2010) and “Tribute to Ashes” (2014). His work has been translated into Arabic, Italian, French and Catalan. He is also Founder and Director of Editorial Bukowski, Casa Bukowski, Bukowski TV and Creator and Director of the First International Festival THE LAST POETS / “Los Últimos Poetas”, (2020); Founder and Director of the First International Independent Film Festival “From the Outside the Walls of the World”, (2021).

The invasion of wolves

There is no atomic bomb that destroys spring.

Man with his spectacles could not defeat lightning.

So, we come climbing crossroads of eclipses.

Smoke from the stones.

No war can resist the power of nature

Falling from brightness to the abyss

In Peking, the snow is dark as the fading light.

Inside me lives a tear

Inside me a melody grows

Inside me lives a planet of

And crossed out tickets,

Inside me grows a bridge

Trapped in the spider-webs of a

You are a Temple of air,

That feeds my rain birds.

Your blood is the wooden bridge,

Where inebriated I travel,

Far from the beloved words

In this game of branded cards / more than by the fingers

My tongue a labyrinth / I fooled you with the truth,

The only thing that deceives / do not answer/

I have disguised myself as the sun in your garden/

A web of glances holds the world together/

I will turn off the city that shines in your eyes,

For the lightning was no more than a handout

Thrown to the four cardinal points

I will not return for the remaining second,

Nor the lost embrace

The murmur is the only baggage that I belong to

A caress invented by millions of unfinished dreams,

Where a handful of visions exist! 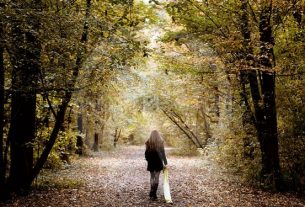 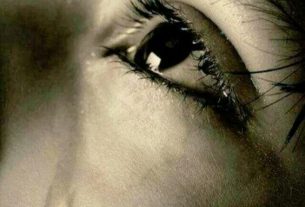 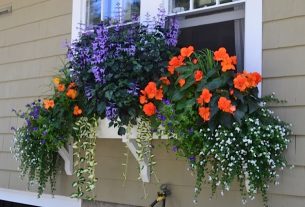