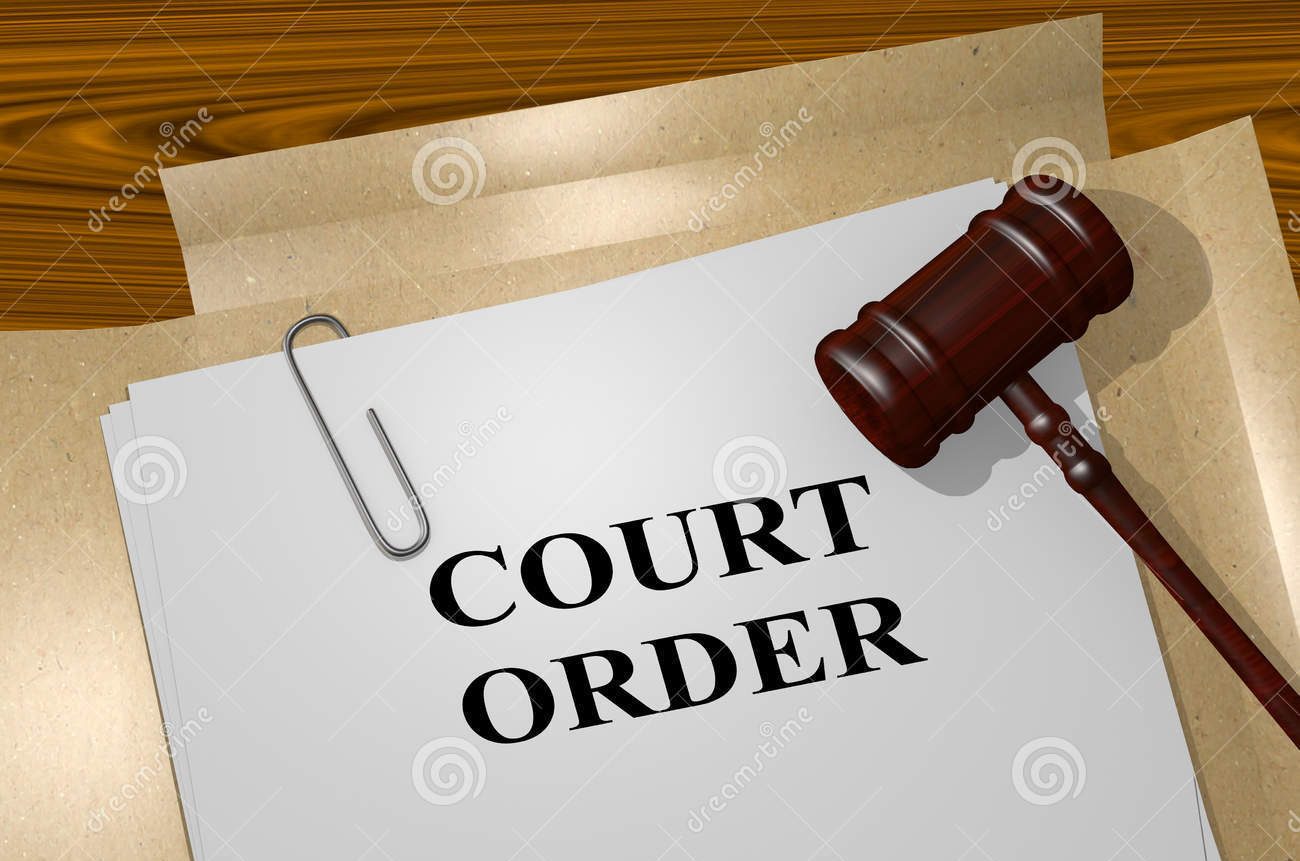 Secretary Health ordered to file satisfactory reply on May 18; show-cause notice will be served on him in case of failure

Mithi: Sindh High Court (SHC) has directed the secretary of provincial health department to submit a reply in a contempt of court petition filed against him for not reinstating 49 employees of Tharparkar as per court orders.

Adjourning the hearing of petition till May 18, the 2-member Division Bench of SHC Hyderabad consisting of Justice Zulfiqar Ahmed Khan and Justice Muhammad Saleem Jesar, warned in its order of issuing show cause notice to the secretary health in case of failure in submitting the reply and appearing in the court.

The SHC had ordered the health department in 2017 for reinstating 89 employees of which 49 have not yet been reinstated to their jobs. The employees, including Mashooq Ali Rajar, Ali Nawaz Rahmoon and others, through their counsel Taj Muhammad Keerio had filed a petition for non-compliance of the court orders even after four years.

The SHC, on the contempt of court petition, had directed the secretary health to submit the detailed reply on March 18, 2021 however he neither appeared in the court nor submitted any reply.

The Division Bench of SHC in its written verdict on April 29, stated that petitioners’ counsel has argued that despite clear assurance given by the Additional Advocate General Sindh, the Secretary Health is still not complying with this court’s order dated September 14, 2017 wherein directions have been given to the respondent however till date salaries of the petitioners have not been released.

The Division Bench of SHC adjourning the hearing till 11am on May 18, stated that if no satisfactory reply is filed by the Secretary Health, the show cause notice would be issued to him. The court has sent the copy of its order to the Chief Secretary Sindh for compliance. 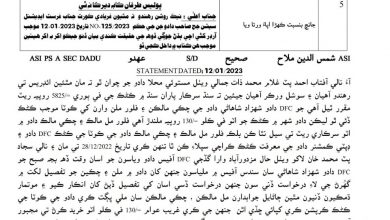 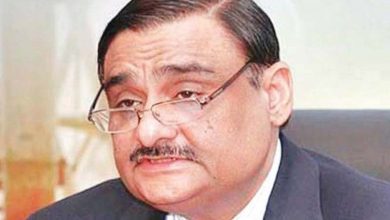 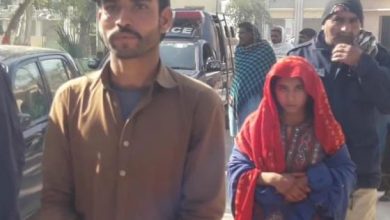 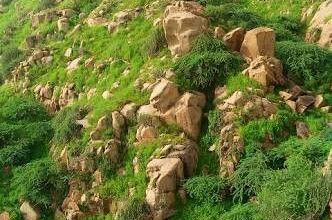