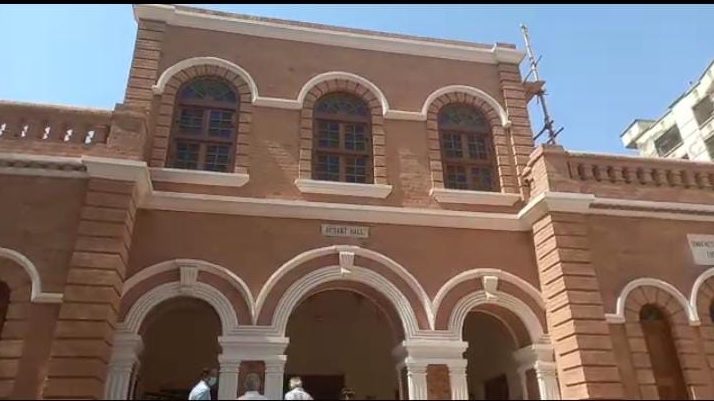 Hyderabad: Necessary repairs and renovations of historic building of Basant Hall located in the heart of Hyderabad city are being carried out maintaining its originality under the Sindh Government’s Endowment Fund Trust.

After the completion of work it will be decided how this historical building could be made more useful for the people. 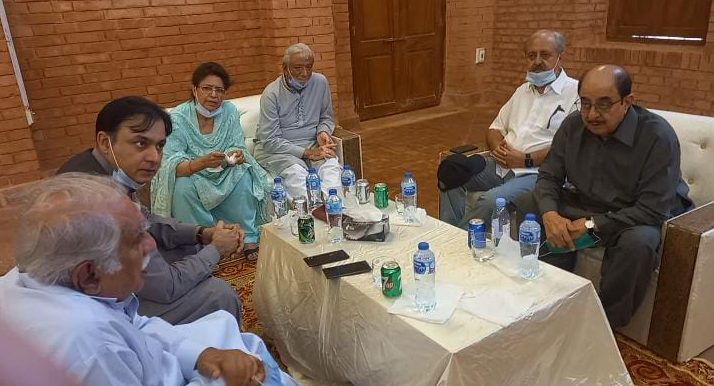 During a briefing, Engineer Muhammad Ali Memon of Endowment Fund Trust informed that the historical building of Basant Hall is being repaired maintaining the natural beauty of the building but alternative material was also used due to unavailability of original material and unavoidable reasons. However, efforts are being made to ensure that whatever alternative material is used should not affect the natural structure of the building. “We have been quite successful in this endeavor,” he claimed. Memon also showed pictures of the building’s past and present. 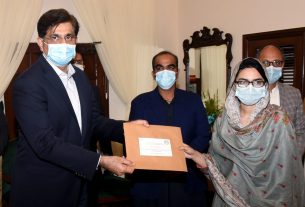 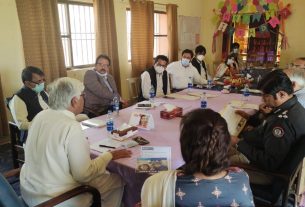 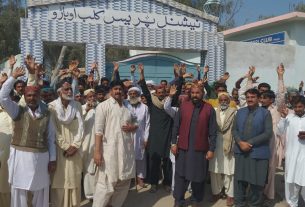