O let Sindhu be safe and sound ever; and make Sindh’rri* fertile ever…… 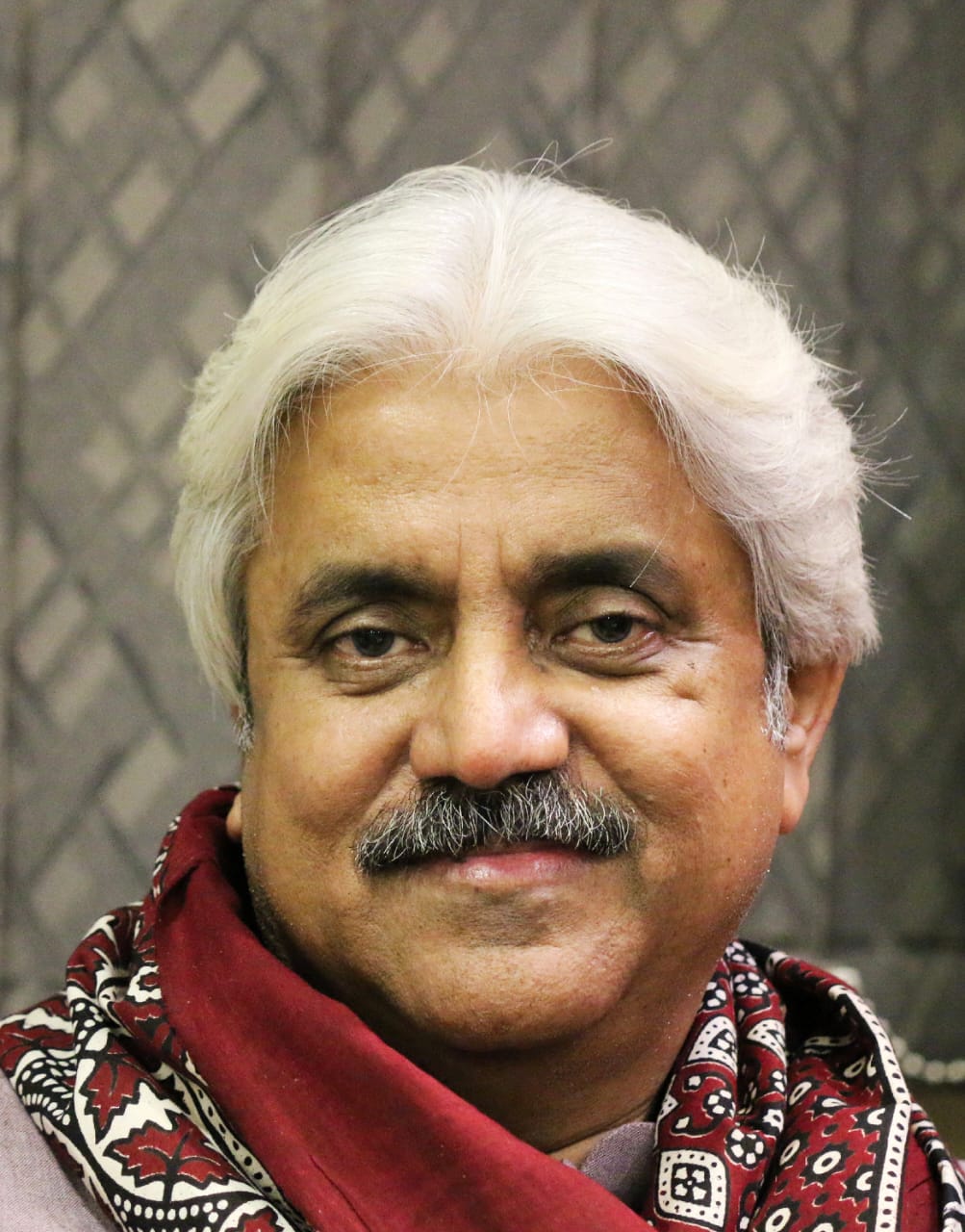 Ayaz Gul, a great name in poetic art, based in Sukkur Sindh, is a former professor of Shah Abdul Latif University Khairpur. It is amazing here that words look breathing and giving look of images concrete, running to create rhythm and rhyme in a natural flow. It is poetic art; here, where words have rare lips and a tongue to produce wonderful music. Ayaz Gul is a rare gem in Sindhi poetry and to discuss here in a few lines is not a justice to living legendary poet. Let’s give our endearing ear to our noble and rapturous thoughts adding to the Beauty of The Sindhu River he has marvelously composed – Translator’s Note

Just as the longing of beloved itself;

The river that’s the remedy of pains itself;

The river just as the beloved’s destination

O across the river itself!

The river that has poured down

From myriad many a cloud;

That has flown since aeon old

Has flown down from the passes;

From the lowing tracks of waters across;

From the mountainous passes across;

Ah, in embraces of men’s bodies;

Seems to be coquettish, O bashful!

The river that ties our destinations,

Joins our fortunes together;

O playing on the mounds of desert

Sometimes as if challenging it were;

Sometimes as if our beloved it were;

The river with which our life is tied to;

O with which our Sindh is married to!

The river, O my Sindhu River

That’s been waking since centuries;

For series of ages it has been flowing

Who is there to stop her?

Debris of dust will stop her?

O let Sindhu be safe and sound ever;

And make Sindh’rri* fertile ever……