Religious institutions and places of worship can play an important role in promoting respect for human rights, tolerance and tolerance in society – Speakers

The seminar on “The Role of Social Leaders in Promoting Religious Tolerance in Karachi” was organized by Peace and Education Foundation (PEF) a couple of days back. 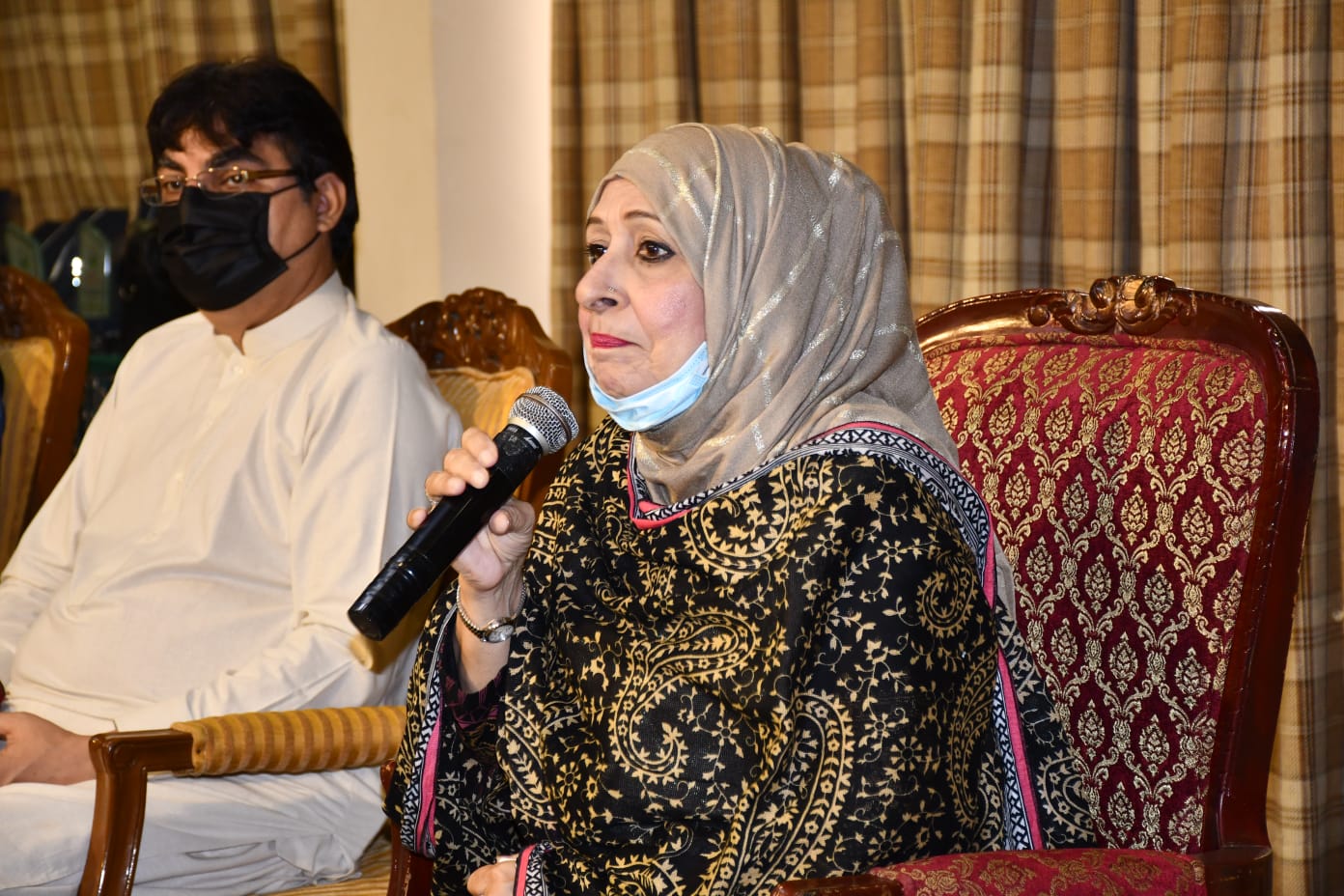 The participants underlined the role of religious scholars and community leaders in promoting inter-religious and interfaith harmony. “Religious institutions and places of worship can play an important role in promoting respect for human rights, tolerance and tolerance in society,” they suggested.

A video documentary of project’s activities was shown to all the participants and guests. Three community leaders Junaid, Azhar and Arjun Bagri from diverse religious backgrounds shared their success stories about how they ensured interfaith harmony and peaceful coexistence in their respective areas of Karachi through various activities, focused on promoting coexistence and harmony. 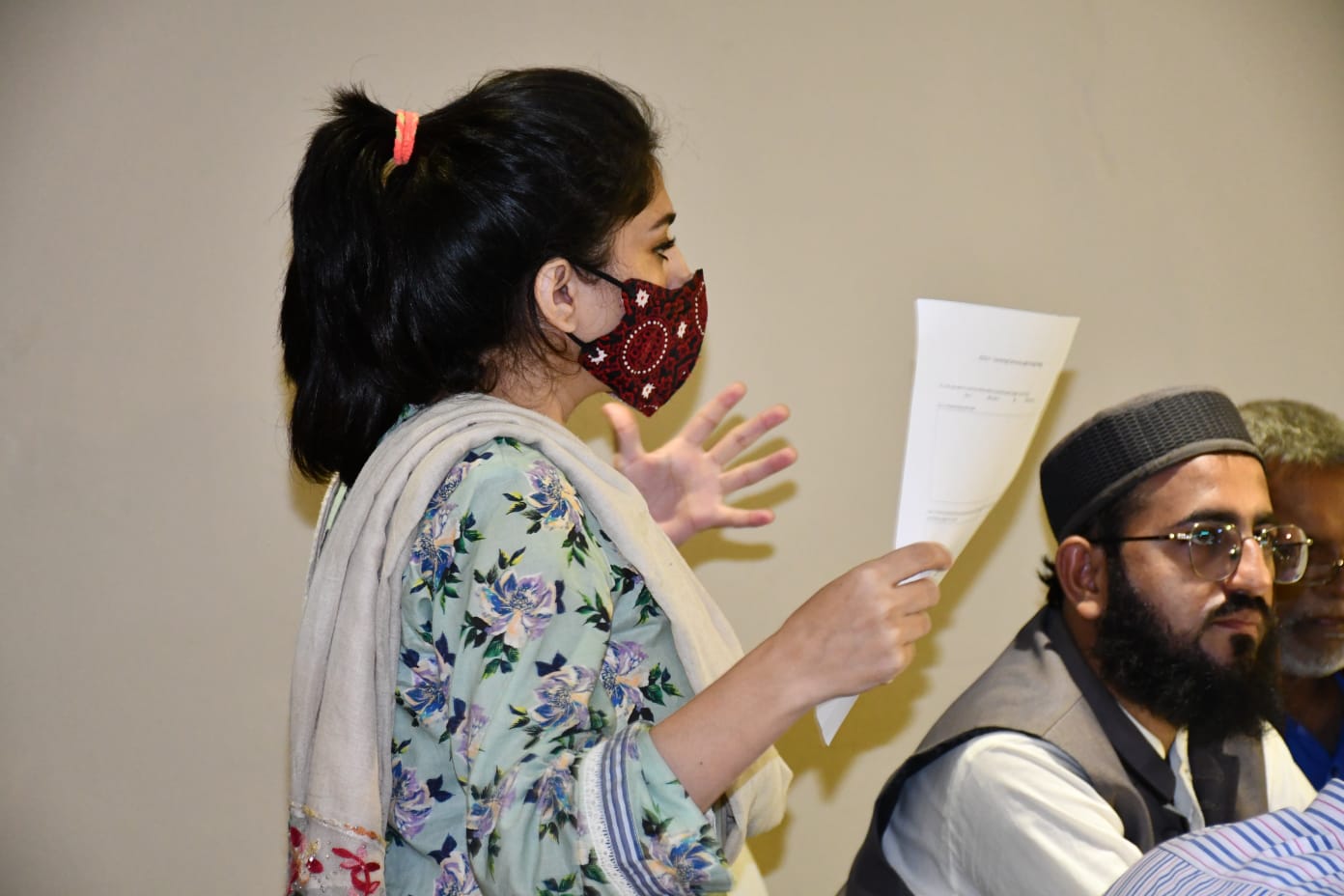 Speaking in the program, Senator Pakistan People’s Party, Anwar Lal Deen shared that nongovernmental organization should continue their efforts to promote peaceful coexistence in the society as the PEF has long been playing an important role in promoting religious tolerance in Pakistan through dialogue.

Dr. Umair Siddiqi said that ‘I am very happy to see that our ulema have realized the importance of inter-religious harmony and mutual respect, and a sense of responsibility as community opinion maker to dedicate their lives for creating religious freedom, tolerance and peacemaking in their communities. Since the inception of Pakistan, religious leaders have played a central role in stability of the country.’

Ravi Davani, representative of Pakistan Hindu Council said that religious leaders can play a role in countering the hate speech and bigotry by inculcating a sense of ethics in development in urban centers like Karachi. 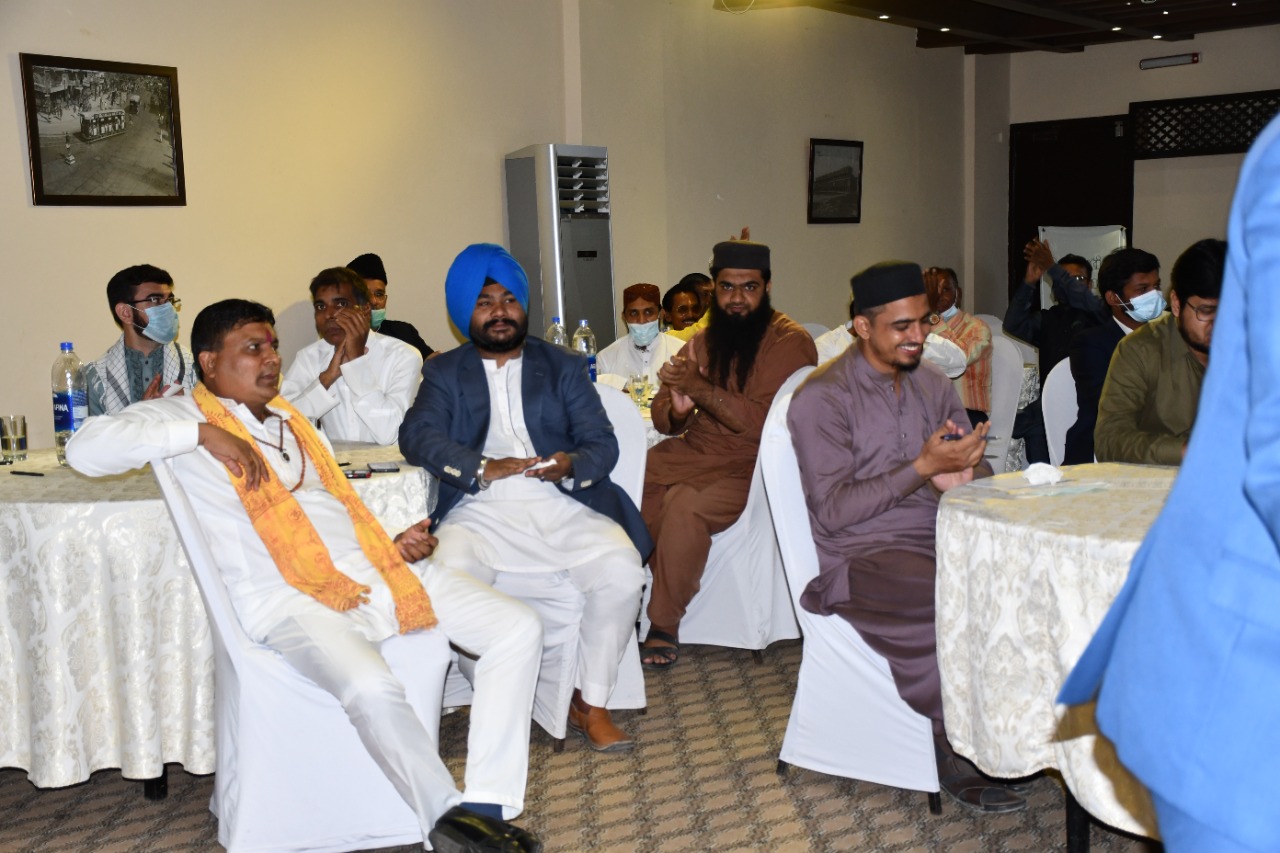 He lamented that while other countries of the world are contributing their efforts in STEM education and transforming them into fifth generation, we are still in struggle for peaceful surveillance. Not just NGOs but people like us should come forward to support their cause.

Project Manager Haseeb Iqbal said community leaders and religious leaders are often the most respected figures in their communities. Mosque imams, pastors, priests, and leaders of other faith communities play a powerful role in shaping attitudes, opinions and behaviors because their members trust them. 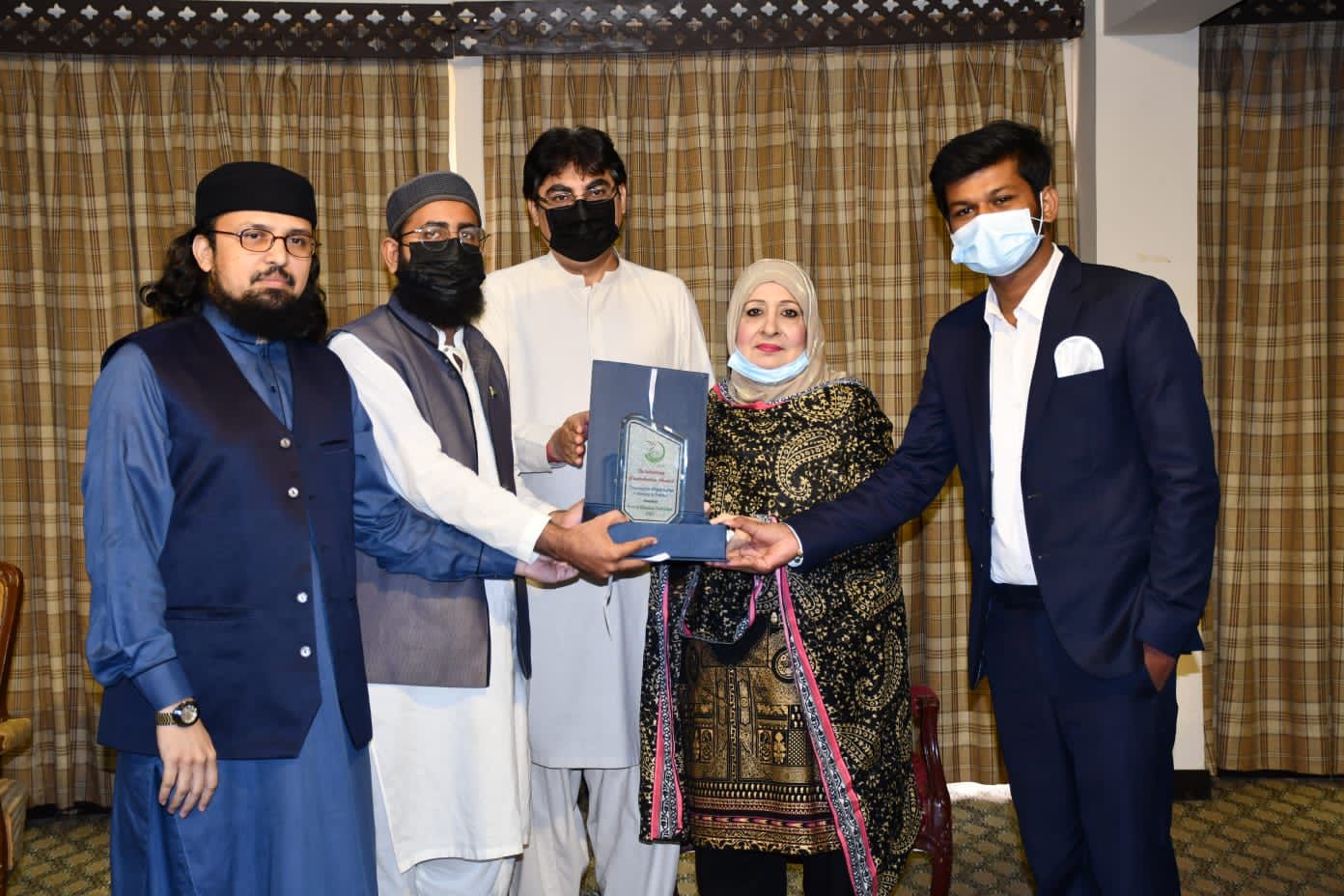 They have demonstrated courageous leadership while striving for inclusive, peaceful and resilient communities in Pakistan with the support of PEF.

A large number of participants from different faiths attended the closing ceremony of the seminar.

Since they have the power to raise awareness and influence the attitudes, behaviors and practices, and can shape social values in line with faith-based teachings, the PEF has been working with community leaders to spread the message of peace and harmony in the communities. PEF so far has trained 105 community leaders, conduct 17 SAPs, five diversity tours and held five peace dialogue forums. (PR) 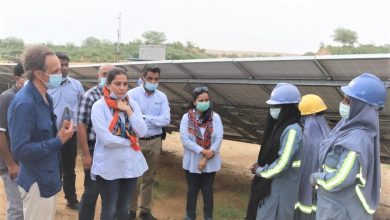 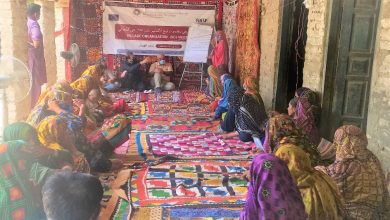 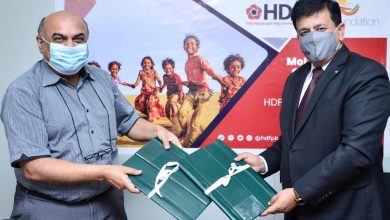