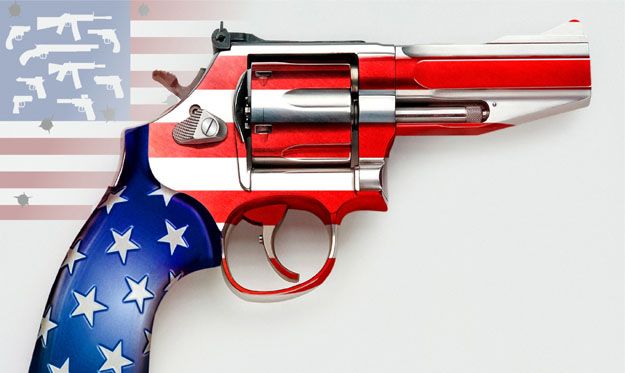 When a country with less than five percent of the world’s population has nearly half of the world’s privately owned guns and makes up nearly a third of the world’s mass shootings, it’s time to stop saying guns make us safer. If guns don’t kill people, why do mass killers arm themselves with guns? Firearms […]